Octonic says the new 2.0 iteration of its VR treadmill running experience is now compatible with 99 per cent of treadmills / Octonic

Octonic has released the 2.0 iteration of its VR treadmill running experience, which is compatible with 99 per cent of treadmills and now provides Bluetooth connectivity with over 400 treadmill models.

The previous version had a non-connected mode, where runners adjusted treadmill speed manually on a passthrough viewbox and while that option still exists, many can also now connect with their treadmill from VR through Bluetooth. In this connected mode, users wirelessly connect their headsets to their treadmills allowing for communication between both devices, so that when users change speeds or press start/stop in VR, the actual treadmill does the same in realtime.

Overall the company says it has integrated with 40 treadmill brands, including Sportstech and Care Fitness, and there are plans for more in the future.

Octonic’s motion engine matches the treadmill and VR speed, which enables users to avoid motion sickness and feel immersed in their running experience. The company is highly focused on users’ security and this 2.0 release comes after a demo product was tested by 2,500 VR enthusiasts – it confirmed that in “all cases” they had positive safety results with “no falls or accidents”. It was also tested by 80 runners at the UK’s National Running Show earlier this year.

“With Octonic, VR running is completely safe and secure,” said Nahiyan Ahmad, Octonic’s chief of business. “Positional awareness is key to our balance and direction as runners, so we’ve implemented a solution to give users insights into their treadmill location while running in VR.

“Our system tracks users in realtime, thanks to a quick pre-run calibration, giving them live information about their position on the treadmill belt. A mini avatar within users’ line of sight, in addition to an augmented safety zone and a visible treadmill belt below the user, give runners complete assurances about their placement.

“Our departure warning system builds on this awareness by informing runners about positional shifts from the treadmill’s safety zone. When shifting to the right or left, both visual and audio cues will direct users to correct their placement. Once back within the safety zone, runners can continue to enjoy their VR workout without disruptive signals.”

Octonic has been working in collaboration with UK-based smart treadmill company NoblePro – which enables smartphone control of its treadmills through Bluetooth and running app Kinni – to push the integration even further.

“Our partnership with NoblePro for this release has allowed us to build the first fully integrated VR treadmill product that not only includes all the benefits of the connected treadmill, but also allows you to bring your real treadmill digital copy (3D model) with you into VR worlds,” said co-founder and CEO Ilya Polokhin. “This is important both from the user experience perspective (for example seeing the belt of your VR treadmill rotating at the same speed as your real treadmill belt), but also helps runners new to VR to adapt faster and to feel more safe (such as VR treadmill handrails being precisely aligned with the real thing).”

Polokhin co-founded the company in April 2020, following a four-year stint as founder and CEO of Hubneo in New York. Polokhin says Hubneo evolved out of his “hobby designing, building and playing with VR motion simulators”. It allowed users to immerse themselves in VR through the latest equipment and unique motion simulation systems, which included treadmill games, flight simulators and racing experiences.

Working alongside co-founder and chief engineer David Wen, the team’s focus on VR treadmill running grew and Hubneo closed its doors in February 2021 so the company could focus on developing Octonic for widespread adoption.

Octonic is available to buy for Meta Quest 2 and Quest Pro for US$14.99 – although it is still to complete Meta’s full review process. So far they have had 3,000 downloads, including 500 paid customers. The company says the former hardware is better for walkers and light joggers for speeds of up to 6mph, the latter is more suited for higher speeds due to its “balanced design”.

“With Island World we ventured to push the visual fidelity and realism to new heights for natural worlds, while SprintBlaster is our first world designed as a game.”

SprintBlaster presents a post-apocalyptic shooting game for runners. Wen says that it was a “special challenge” for the team to guarantee that users don’t wander off the belt and stay safe while gaming during running.

“This led us to designing an intuitive mechanism for seamless targeting with gaze and head movement (completely hands free) while also creating AI-driven limitations on when and where the enemies may pop up,” he said.

A new world, Around the World, is launching in January 2023. Going forward, the company plans to release one new running world every month. 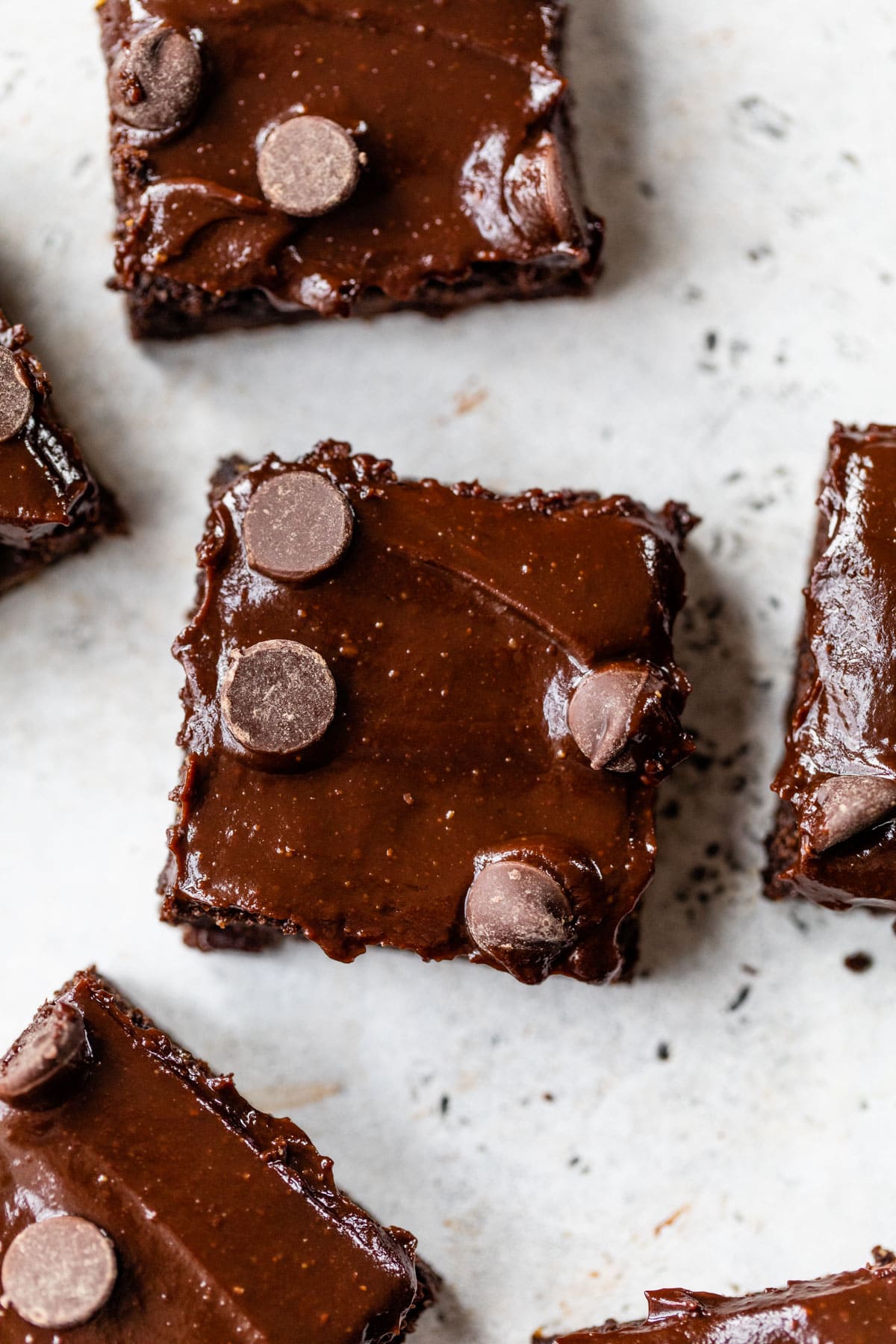