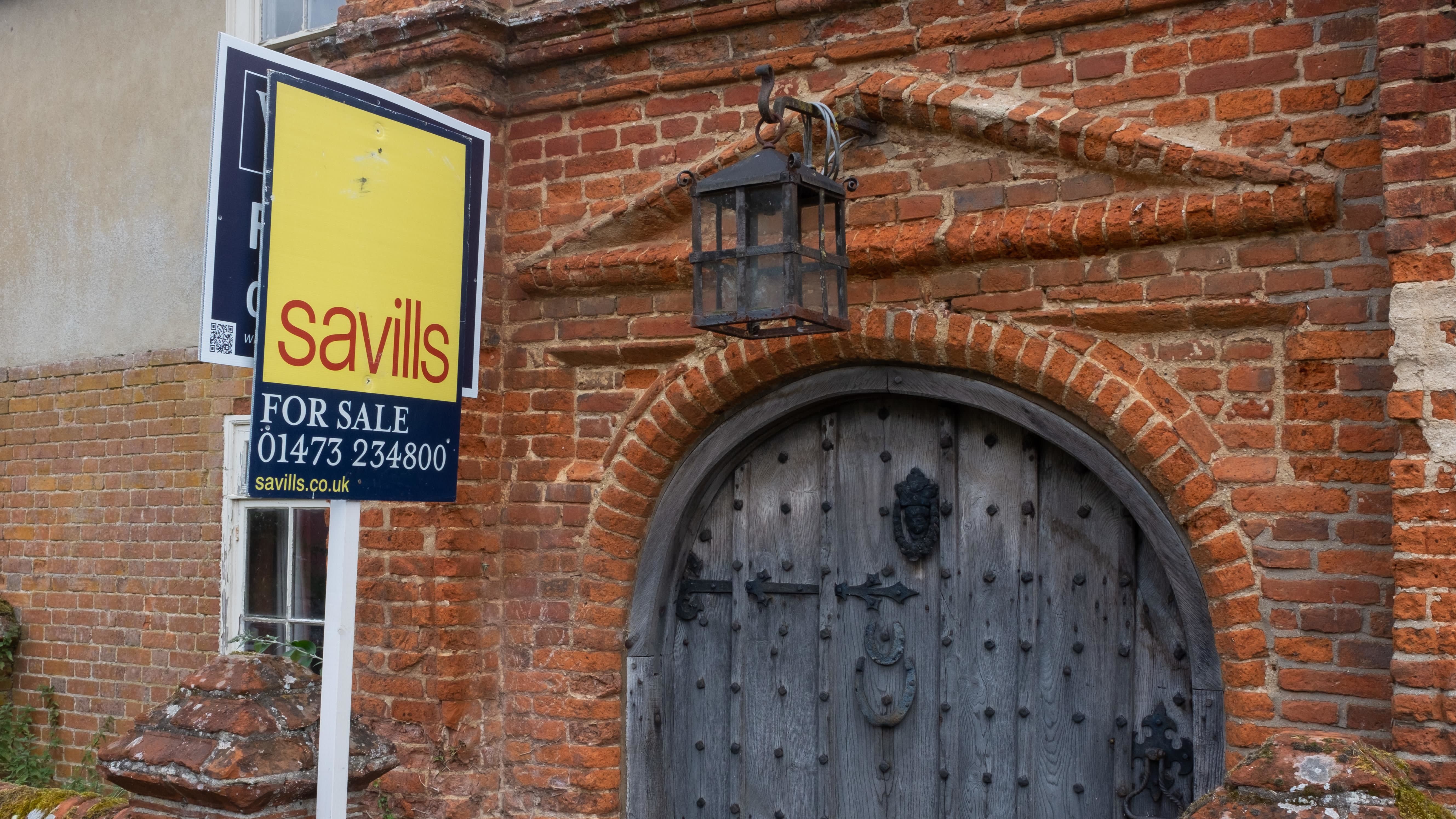 * Business activity picks up in July

WASHINGTON, July 24 (Reuters) – Sales of new U.S. single-family homes raced to a near 13-year high in June as the housing market outperforms the broader economy amid record low interest rates and migration from urban centers to lower-density areas because of the COVID-19 pandemic.

The upbeat report from the Commerce Department on Friday followed on the heels of data this month showing a surge in homebuilder confidence in July, and an acceleration in home construction and sales of previously owned houses in June.

The coronavirus crisis has led companies to allow employees to work from home. The emergence of home offices and schooling has fueled demand for spacious homes in small metro areas, rural markets and large metro suburbs. Housing market strength could help to shore up the retail sector as homeowners buy furniture, garden equipment and other supplies

“Housing has a strong immune system,” said Michelle Meyer, chief U.S. economist at Bank of America Securities in New York. “The shock disproportionately impacted the lower-income population who are less likely to be homeowners.”

New home sales have now recouped losses suffered when non-essential businesses were shuttered in mid-March to slow the spread of the respiratory illness. New home sales are counted at the signing of a contract, making them a leading housing market indicator.

But a resurgence in new COVID-19 infections, which has forced some authorities in the hard-hit South and West regions to either shut down businesses again or pause reopenings, could slow the housing market momentum.

In addition, the labor market recovery appears to have stalled, with the number of Americans claiming unemployment benefits rising last week for the first time in nearly four months. A staggering 31.8 million people were receiving unemployment checks in early July.

Job losses have disproportionately affected low-wage workers, which could explain why the housing market is doing much better than other sectors of the economy, which slipped into recession in February.

Sky-rocketing coronavirus cases are casting a shadow over business activity, though output is stabilizing. A separate report on Friday from data firm IHS Markit showed its flash U.S. Composite PMI Output Index, which tracks the manufacturing and services sectors, rose to a reading of 50.0 this month from 47.9 in June. The increase ended five straight monthly declines.

A reading above 50 indicates growth in private sector output. IHS Markit said some service providers were struggling with the reintroduction of lockdown measures. The survey’s flash composite new orders index slipped to a reading of 49.5 this month from 49.9 in June.

Stocks on Wall Street were trading lower as U.S.-China tensions and fears over mounting COVID-19 cases weighed on investor sentiment, erasing all gains for the benchmark S&P 500 index so far this week. The dollar slipped against a basket of currencies. U.S. Treasury prices fell.

“This demographic is less likely to have been impacted by unemployment, will be more financially secure and have a better credit history versus younger members of the population who are more likely to work on lower wages in retail and hospitality,” said James Knightley, chief international economist at ING in New York.

“Older home buyers are also more likely to be looking for an investment property or a vacation home.” 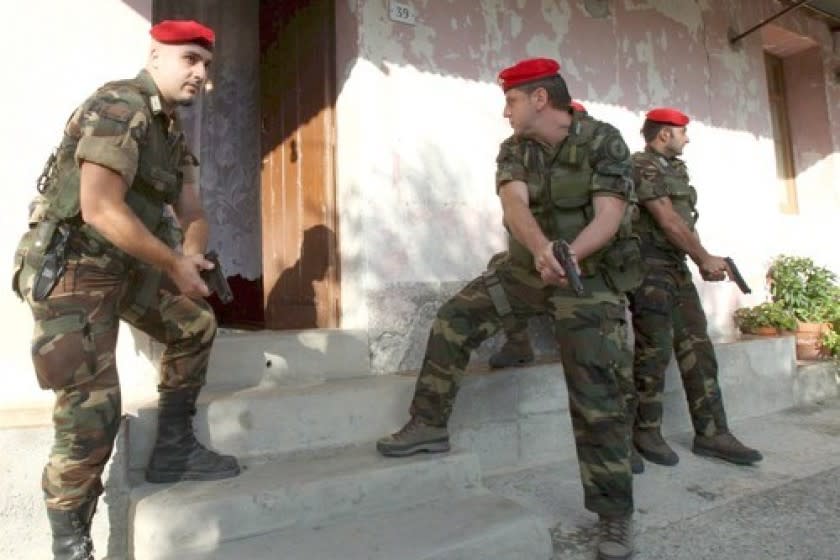