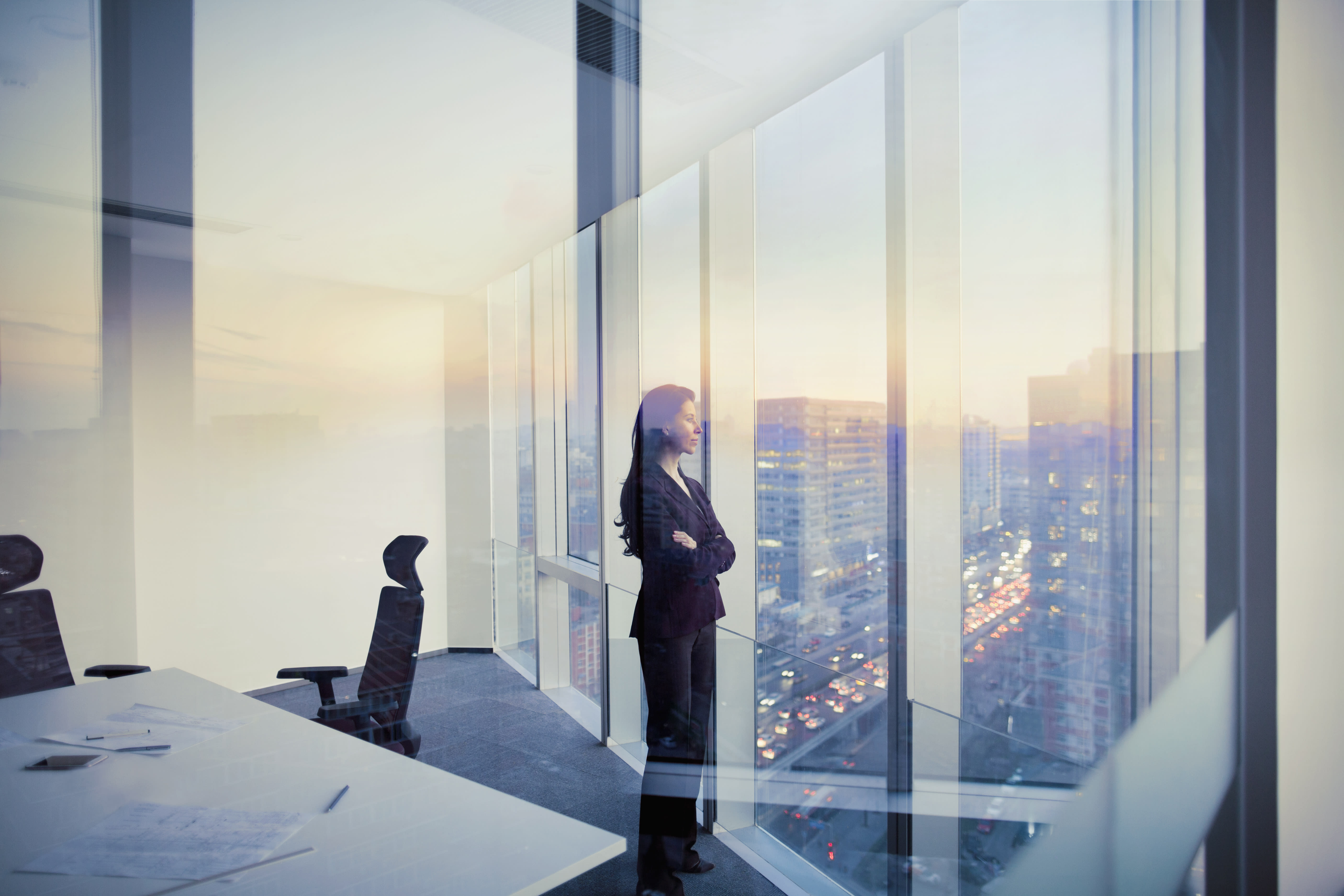 Achieving seven figures in savings is an out-of-reach dream for many — especially for certain pockets of the population.

“A lot of women, a lot of black women and women of color, don’t believe that it’s possible to become a millionaire…showing myself as just a regular old professional who’s doing it from my home office,” Rachel Rodgers, CEO of Hello Seven, told Yahoo Finance’s “The First Trade.” “I think it’s important to showcase that it’s possible.”

Rodgers, an intellectual property lawyer-turned business coach and CEO of a million-dollar business herself, started Hello Seven in an effort to bust the myth that millionaire status is “reserved for celebrities and athletes.” Since the company’s inception seven years ago Rodgers has served as a consultant to nearly 5,000 clients, including tech startups, doctors, coaches, accountants, nutritionists and many more. Her main goal: to drive change when it comes to the conversation around black wealth and women’s wealth.

“It starts with community,” she said. “Surrounding yourself with people who uplift you, who are positive, who are also on this same path, who are ambitious and also looking to grow their wealth.”

‘A lot of companies get built during recessions’

In the week ending Sept. 5, another 884,000 Americans filed for first-time unemployment insurance benefits. However, Rodgers looks at it as an opportunity to build your own million-dollar empire.

“Recessions provide a lot of opportunity,” she said. “A lot of companies, large companies, get built during recessions. I think that’s true for small businesses and professionals as well.”

Rodgers recommends that hopeful entrepreneurs, who may have put aside that long-time dream of owning a successful business, take the opportunity to pursue it now. 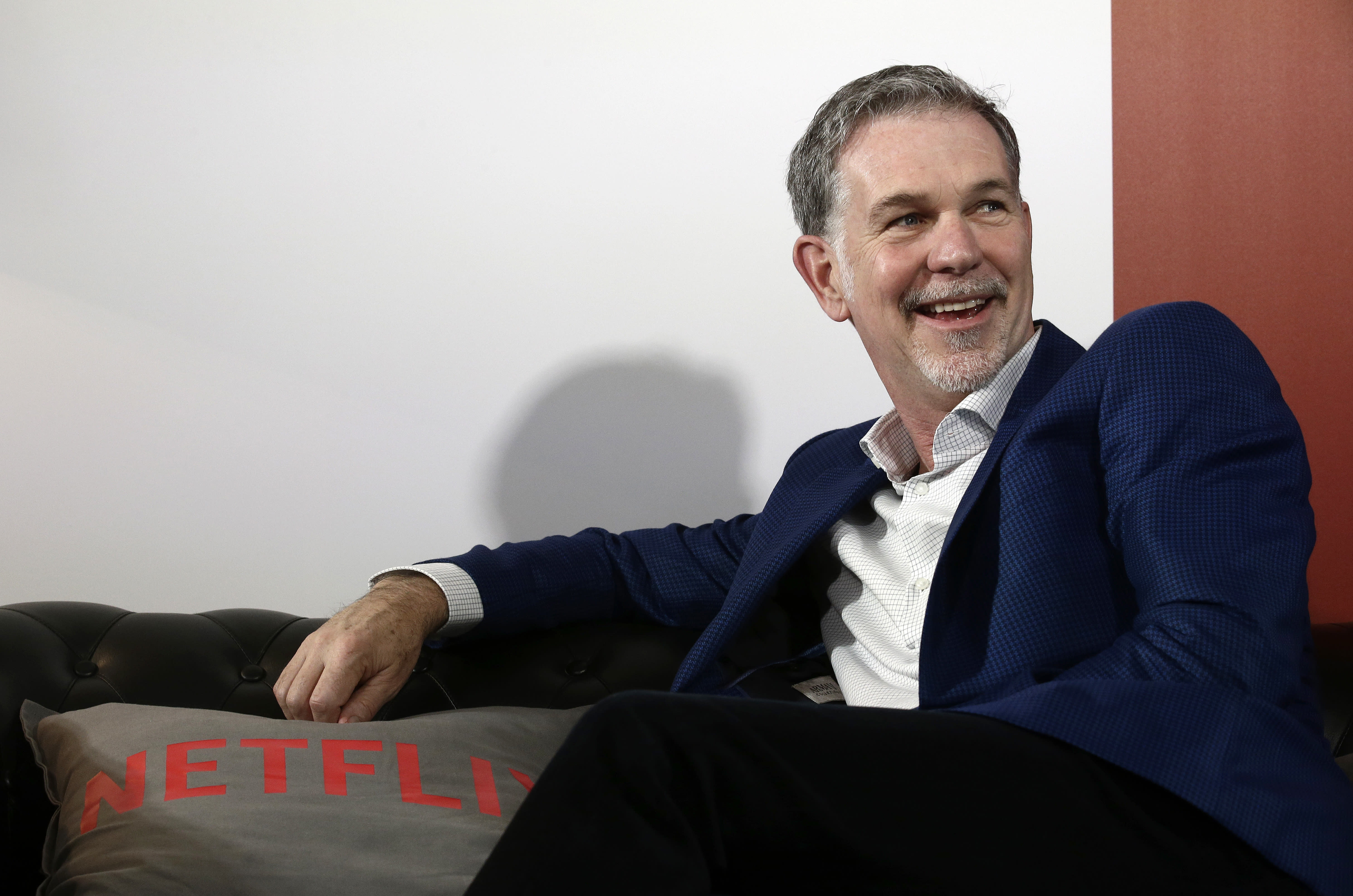 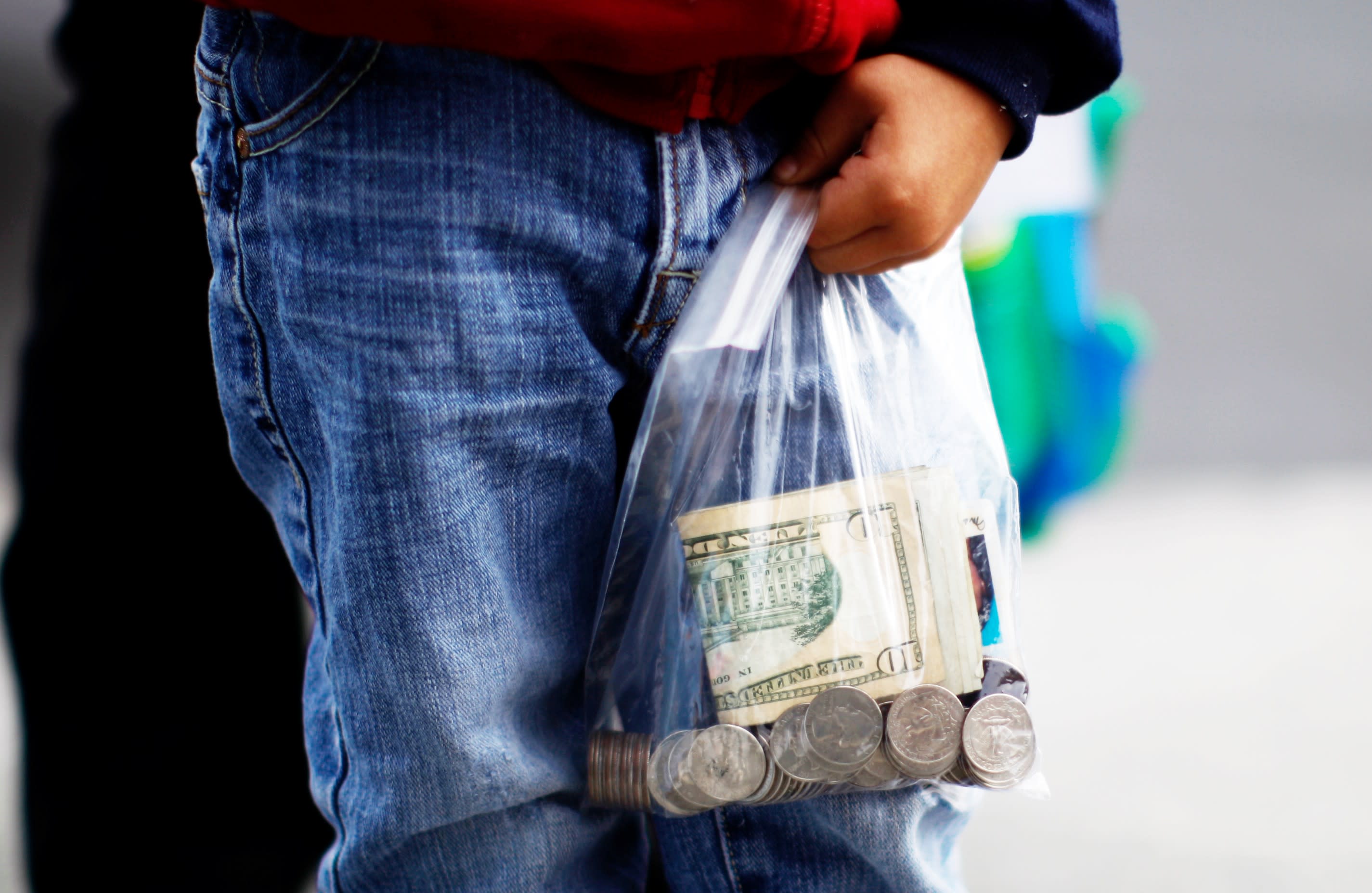 Next post How mass incarceration became ‘a business opportunity’ in America