The still face experiment is disturbing. At first, a parent and baby play together, dad smiling and cooing, baby clapping her hands and laughing. Then, prompted by the researcher, the dad turns his face away from the stroller and when he turns back his face is completely expressionless. Baby tries to get dad to smile again, but he keeps up the flat affect, remaining neutral and unresponsive. Within a few minutes, the child dissolves, crying, squirming, and desperately trying to make a connection. On a second prompt, dad turns away again, and when he looks at baby again he’s his normal self, soothing the baby who quickly recovers. Baby forgets all and gets back to playtime as if nothing happened. Only the viewer is left shaken.

Parental attention is crucially important to the healthy development of babies and young children. You don’t need the still face experiment to understand that. But it does pretty effectively drive the idea home. Found in various corners of YouTube, the videos of this 40-year-old test are as relevant than ever, showing us just how important it is to pay attention to our children.

To be fair, Edward Tronick, the creator of the still face experiment, didn’t conclude that parents needed to bathe their kids in unending attention. When he began the test, “we just didn’t have any idea how powerful the connection with other people was for infants, and how, when you disconnected, how powerfully negative the effect was on the infant,” Tronick told the Washington Post in 2013. The experiment shed light on the impacts of childhood neglect in real-time: “When it goes on long enough, you see infants lose postural control and actually collapse in the car seat. Or they’ll start self-soothing behaviors, sucking the back of their hand or their thumbs. Then they really disengage from the parent and don’t look back.” Further research finds that such neglect could last through adulthood, becoming a generational cycle that is exceedingly difficult to break.

Maybe it’s time to rethink smartphone use around your baby.

“Someone playing with a modern smartphone is exactly like a still-faced paradigm,” says Caspar Addyman, developmental psychologist and director of the Goldsmiths InfantLab at Goldsmiths University of London in the United Kingdom. He noted that on YouTube, people have shared videos of their own still-face paradigm experiments with a smartphone instead of a blank stare.

A large part of the reason smartphone use mimics the still-faced experiment is eye contact, which is a crucial part of normal parent-child interactions, says Addyman. Researchers have found that when mothers and babies look at each other their brain waves actually sync up, he says. If a parent isn’t looking at their baby’s face because they are scrolling on a cell phone, they can’t possibly be in sync, interrupting that parent-child interaction, he says.

While Addyman isn’t aware of research specifically on the disruptive power of smartphones and parent-baby interactions, he suspects studies of babies and television can offer a clue as to how parental smartphone usage could influence young children. Television itself is not bad for babies, but it tends to replace live interaction between the parent and child. The hours spent in front of a television is time that could have been spent with someone talking and interacting with the baby, which is how they develop language and other skills. Babies are active learners, and any time parents are on the screen is time they’re not interacting, and baby isn’t learning.

“You’re a partner for the baby to let them learn how to interact with people,” says Addyman. In any face-to-face interaction, babies are learning skills like how to take turns and have a conversation, even from their earliest days, he says.

If taken to an extreme degree, a lack of attention can have serious consequences for a child’s emotional development. For example, parents with postpartum depression tend to have a low, flat affect and are not able to be emotionally available to their child, explains Keith Crnic, a Foundation professor of psychology at Arizona State University who researches parent-child interactions and emerging behavior problems in young children. If this detached parenting behavior is prolonged, the lack of engagement, emotional response, and involvement lead to distress. Chronic distress can cause children to develop anxiety, setting those children up for other emotional or behavior problems in the future, says Crnic.

“Babies and young children, they crave that connection. And it’s very distressing for them when they don’t get it,” says Carol Metzler, senior scientist and science director at Oregon Research Institute in Eugene, Oregon who studies parenting practices and child development.

Of course, postpartum depression is not completely analogous to smartphone usage. Most parents are not emotionally detached and staring at their phones instead of their babies for prolonged periods of time. “This is maybe overly dramatic on some level,” says Crnic. A parent looking at a cell phone and being unavailable to the infant for brief periods of time is not likely to be problematic, he says, “as long as they’re much more responsive to their babies most of the time.”

Still, attention matters. Parents need to be mindful of what they are paying attention to and how they use attention to communicate love and enforce desirable behavior, says Metzler. Positive attention and joint attention, when parent and child play or read together, are crucial times for emotional and social learning.

Though playing peek-a-boo or talking to your baby while you feed them mushed carrots may not feel like work, children learn a lot through these interactions. Some of what they’re learning is emotional. Children pick up on lack of engagement and enthusiasm, even on a subconscious level, when they are really young, says Metzler. Positive attention, on the other hand, helps children feel loved, cared for, safe, and nurtured, she says. Babies are also learning important life skills, like turn-taking and social interactions, how to control their behavior and manage their emotions, says Metzler.

“It’s very clear from the research that young children learn everything about how to interact socially with other people from the day to day interactions that they have with their parents and with caregivers and the other adults around them,” says Metzler.

The still-face experiment works because it breaks the way parents and children naturally interact. Fortunately, most parents do actively engage with their children most of the time. That’s especially true now, in these pandemic times, when parents fortunate enough to work from home are juggling screen time and kid time more than ever. For very young kids, this time has still probably been a boon because having both parents home more means more interaction time overall. But in a world of constant distractions and notifications, we could all be a little more mindful of the time we spend staring into the abyss on our screens.

The post The Still-Face Experiment Shows the Damage Done When Parents Stare At Their Phones appeared first on Fatherly. 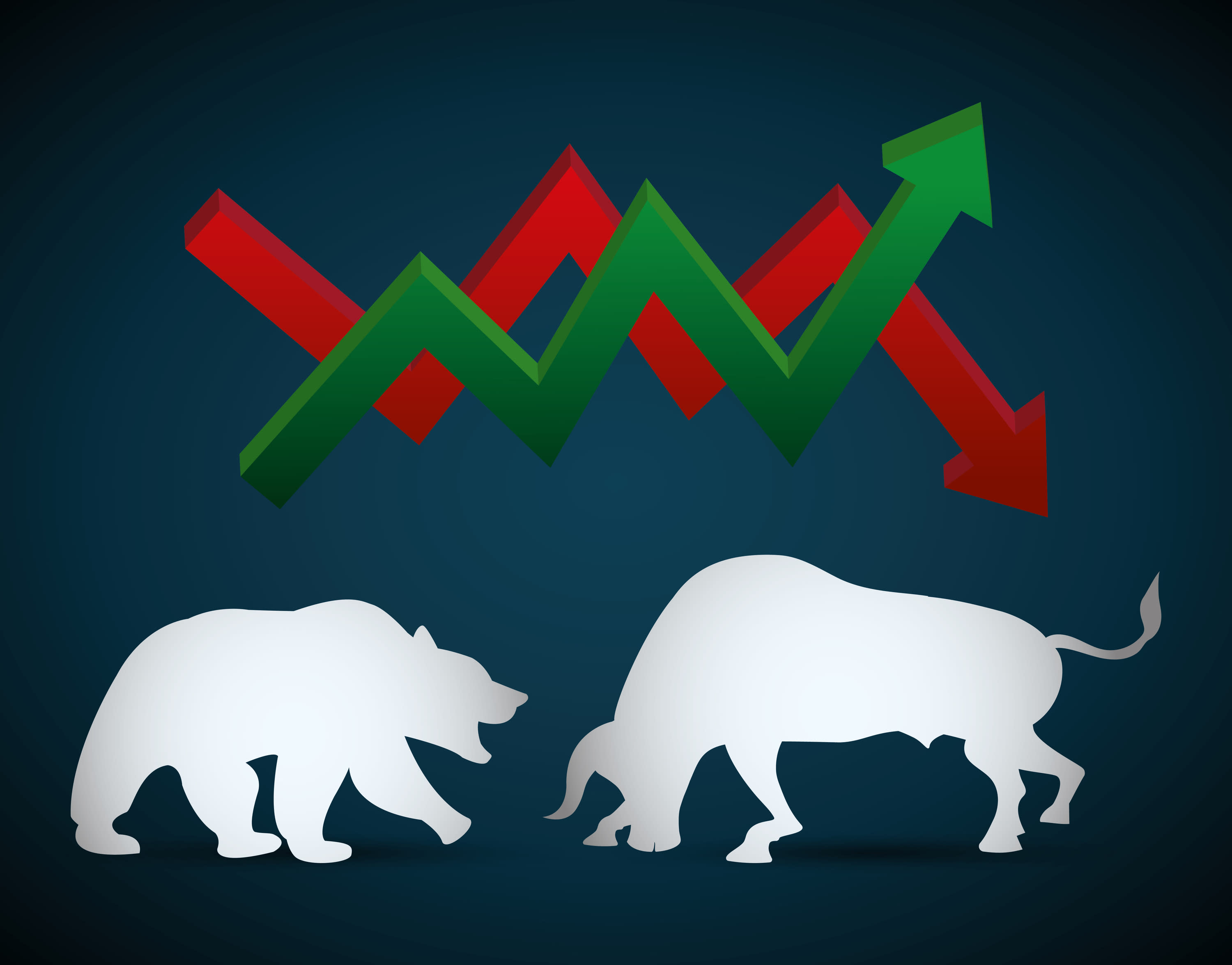 Previous post Is Synaptics (SYNA) Outperforming Other Computer and Technology Stocks This Year? 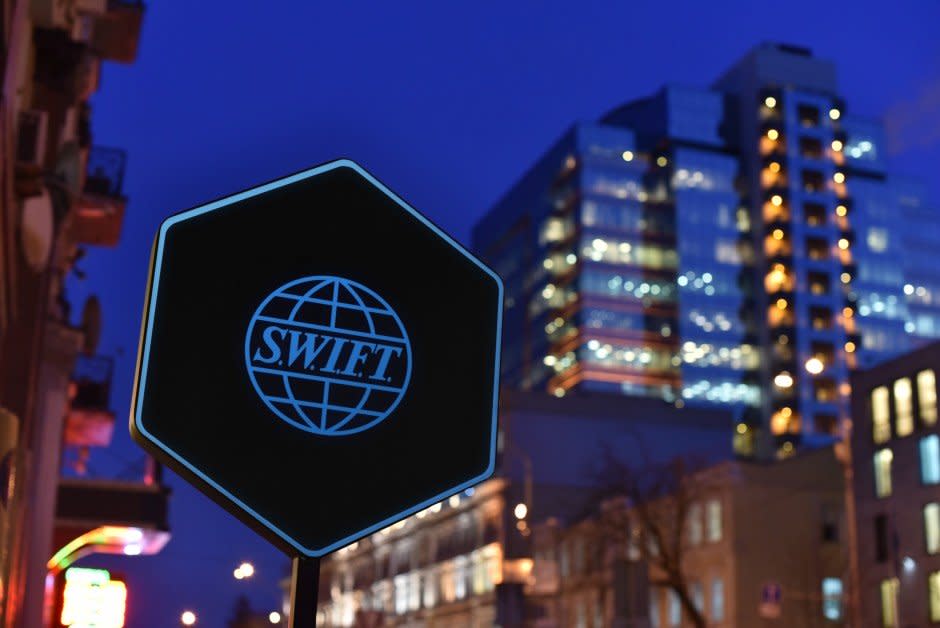 Next post US dollar payment system debate continues, can America cut China off from Swift?