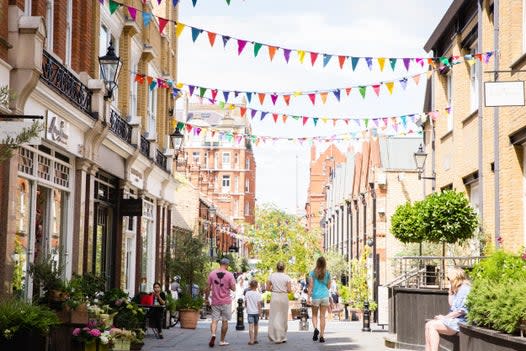 Ever since the Covid-19 lockdown started, numerous retail and restaurant landlords and their tenants have been seriously hurting. For the occupiers, having to shut sites in March meant no or little trade, making rent payments hard for many. For site owners, they faced the prospect of no or less income from these businesses.

Non-essential retailers were allowed to reopen from June 15, and pubs and restaurants got the green-light to welcome customers again from July 4. However, High Street brands, particularly in London, point out that sales are still suffering, hurt by travel restrictions impacting domestic customer and tourist numbers, and scores of office workers continuing to do their jobs from home.

Landlords and tenants have been trying to work out agreements to cope with the lockdown easing further, but business remaining very tough. One plan a number of companies have started looking at is a turnover-based rent model, which is a way of allowing tenants to pay rent based on how sales perform.

What is a turnover-linked rent?

Rents have long been on fixed leases, and often lease structures can include upward only rent reviews. This can be seen as difficult for tenants because in a downturn their rent will not reduce.

Turnover rent either replaces a fixed rent or sits alongside a market rent (base rent), according to property agent CBRE. The company said it is a rent calculated as a percentage of the individual tenant’s turnover generated from a shop. The turnover percentage varies depending on the sector of retailing. A retailer with a low turnover and high margin may accept a higher percentage, but a retailer with a high turnover and low margin would insist on a lower percentage.

Nick Gardner, executive director at property agent CBRE and the firm’s head of investor advisory and transactions in UK retail, said: “Turnover rents have been around for some time, particularly in shopping centres where turnover information is both easy to collect from retailers and then to administer. There is no doubt that turnover rents are becoming more common and will continue to be a big part of retail leasing in the future.”

Why is the model popular?

Turnover-based rents can benefit both occupiers and property owners. For the former it is a way to reduce rents when trading is hard, and then give landlords more when times are better.

Ryan Smale, a solicitor at Irwin Mitchell pointed out some positives for landlords, such as helping with the management of their estates. Smale said: “For example, it can reveal ‘blind spots’ in shopping centres where shoppers aren’t going and reduces the likelihood of empty stores.”

He added that the model can offer landlords “valuable insight into how their tenants are doing. A nimble landlord may offer units at other destinations to an up and coming tenant who is exceeding expectations”.

However, not everyone is a fan of turnover-linked rents. As Smale also points out, for some landlords a fixed income stream is used to finance acquisitions, pay dividends to shareholders, and cover their liabilities. He said turnover rents can “make these income streams more volatile and therefore harder to plan for the future”.

What firms are using the turnover-based rents model?

A number of landlords have been looking to offer different lease terms to help tenants ride out the virus crisis.

Cadogan, the landlord behind swathes of Chelsea, has moved hospitality firms to turnover-based rents, as part of a package outlined to help businesses. The company in July said it has introduced a move to stop fixed-rent terms for a number of bars and restaurants. It is allowing owners instead to pay based on how sales perform.

Covent Garden landlord Capco last month said in a trading statement that it has provided support to retail and hospitality customers experiencing cash flow pressures, with rental agreements being adjusted on a case by case basis to include deferrals and turnover-linked arrangements where appropriate.

Meanwhile fashion retailer New Look is reportedly among the chains seeking turnover-based rents. The Mail on Sunday said the firm will ask landlords at more than 450 stores to accept new lease contracts that would see it pay rent based on how much money each store makes.

Back in June, fashion group AllSaints said it was putting forward a proposal to its landlords, as part of a restructure plan, that would see most of its 41 stores in the UK and 42 stores in North America move to turnover-rent (also known as percentage rent), which it said “effectively aligns landlords with the group’s recovery”.

Martin Roberts, the co-founder of investor Addington Capital said there has been a sharp increase in demand from retailers for turnover rents as a result of Covid 19.

He said: “As an asset manager, we will consider these requests on their merits.”

Roberts added: “Where turnover rents encourage good quality tenants to trade from a location in a long term sustainable manner, we support this. We will negotiate turnover rents with new and untested retailers, based upon their merits from a tenant mix perspective and from the contribution they make to net operating income for the landlord.”

Roberts continued: “Where there is something in it for both retailer and landlord there is a deal to be done.” 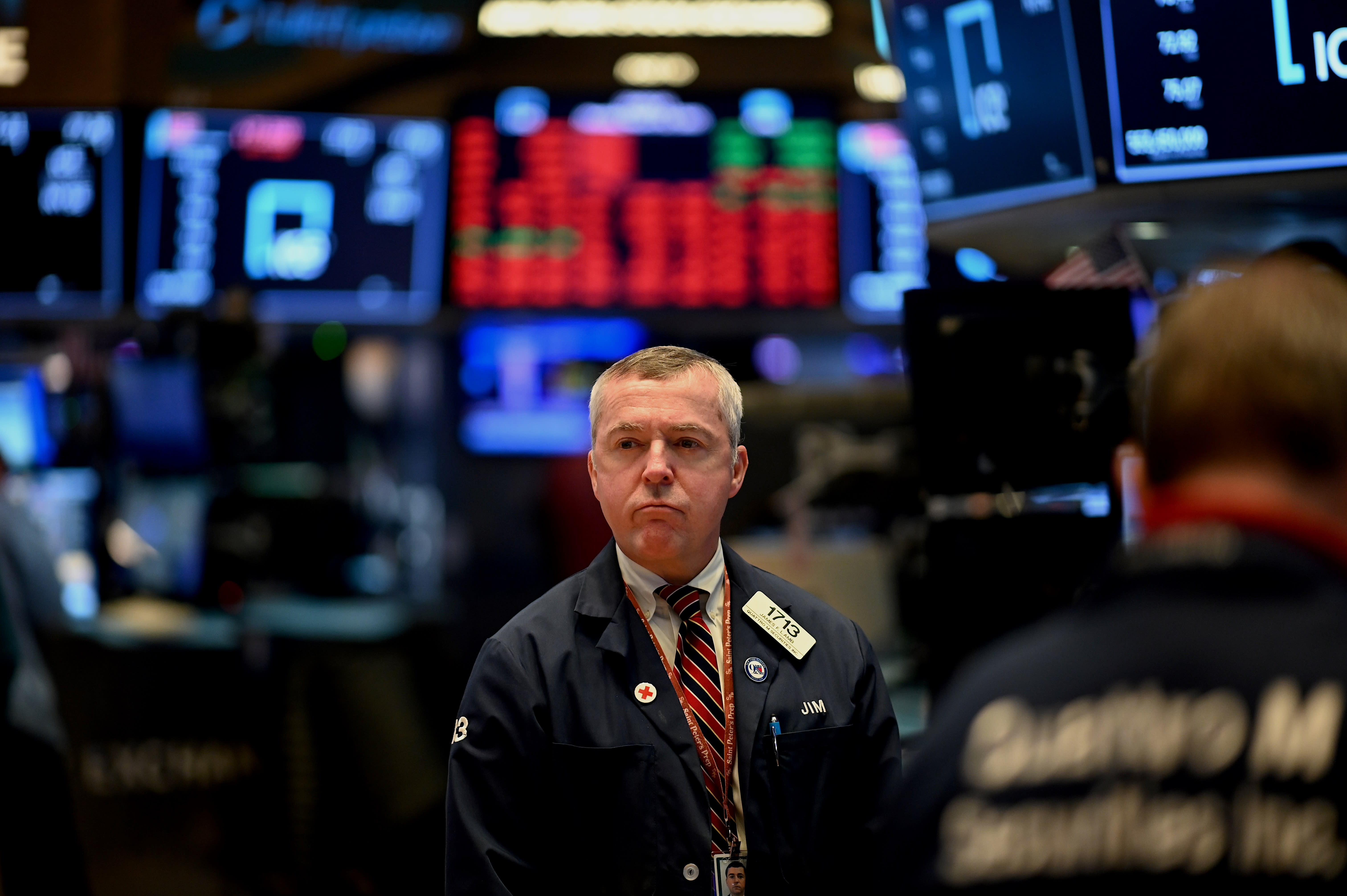