Illustration By Christian RoblesCar and Driver

More of Car and Driver‘s Greatest of All Time package, which appears in July’s issue.

If you’re like us, you’ve found yourself talking about cars at a dinner party, on a date, or with your airplane seatmate—those were the days—when slowly you realize your conversation partner is somewhat less than enthralled. “Yeah, I’m not really that into cars. You catch the game last night?” Fair enough. But imagining the auto industry as either a niche enthusiast business or simply the purveyors of point-A-to-point-B transportation ignores its wide-ranging influence on society. For better and for worse, the auto industry’s great reach has continually redefined the American way of life. Allow us to explain.

Henry Ford was responsible for an outsize portion of the car’s early impact on our society. Ford wasn’t without his vices. He was openly anti-Semitic and he employed a staff of investigators to police his workers’ private lives. But his company put America on wheels with the Model T and empowered the country’s workforce with the $5-a-day factory wage. He championed the moving assembly line and was one of the first major manufacturers to offer black workers decent pay, which enticed millions of southerners to head to the Midwest, reshaping the racial makeup of these states.

High factory wages notwithstanding, the auto industry wasn’t exactly a labor utopia in the early 20th century. People were expected to work nine-hour days, six days a week. In response to those conditions, in 1935, workers organized into the United Auto Workers (UAW), a group that would eventually become one of the country’s largest and most influential unions. During the 1940s, the UAW set standards throughout the automotive supply chain and across industries as it won its workers paid time off, holiday pay, and guaranteed annual cost-of-living increases.

During World War II, Chrysler, Ford, and General Motors served as the crux of Franklin D. Roosevelt’s “arsenal of democracy,” churning out tanks, trucks, and planes while production of civilian vehicles was halted. By the time the first private vehicles began rolling off the lines again in the summer of 1945, the Great Depression was finally over, GIs were coming home, and the U.S. was almost ready for the national highway system.

Roosevelt had wanted an interstate system, but it was Dwight “Guns or Butter” Eisenhower who got the job done. The creation of the interstate shrank the urban-rural divide, made possible the classic American road trip, and switched the balance of freight trade in the U.S. from rail to trucking. This early commitment to easy cross-country transit was a stroke of genius, and it facilitated American trade as much as it did the expansion of the suburbs. The lack of adequate highways remained a huge hurdle to economic expansion in developing countries such as India, which had just 334 miles of four-lane roads in 1997, and China, which suffered a weekslong traffic jam on a particularly congested stretch of roadway as recently as 2010.

U.S. highways weren’t an unconditional victory, though. With well-constructed toll-free roads paving a path out of the cities, white families fled to the suburbs, many of which were either actively or effectively segregated. As the size of highway projects grew, the government used eminent domain to force reluctant landowners off property that fell in the way of planned roadways, often through poor, mostly black neighborhoods. In some places—New York City and Washington, D.C., among them—massive protests led to the cancellation of those highways, but that wasn’t the norm. Where these projects continued, they tended to deepen de facto segregation.

The influence of the automobile is changing. Many of the ways it molded society are being undone: The UAW has lost some bargaining power with the right-to-work movement. American automakers have lost half their market share to foreign competitors, several of which have successful nonunion factories in the U.S. Eighty-four percent of Americans live in urban areas, where they may not need to own a car to get around. But carmakers haven’t given up the ghost. In the wake of the Great Recession, manufacturers have started to behave more like tech companies as they try to solve the problem of autonomy and explore ways to monetize your data. But even if our children travel in driverless electric pods, they’ll be moving through a world that was shaped by cars and the industry that built them. 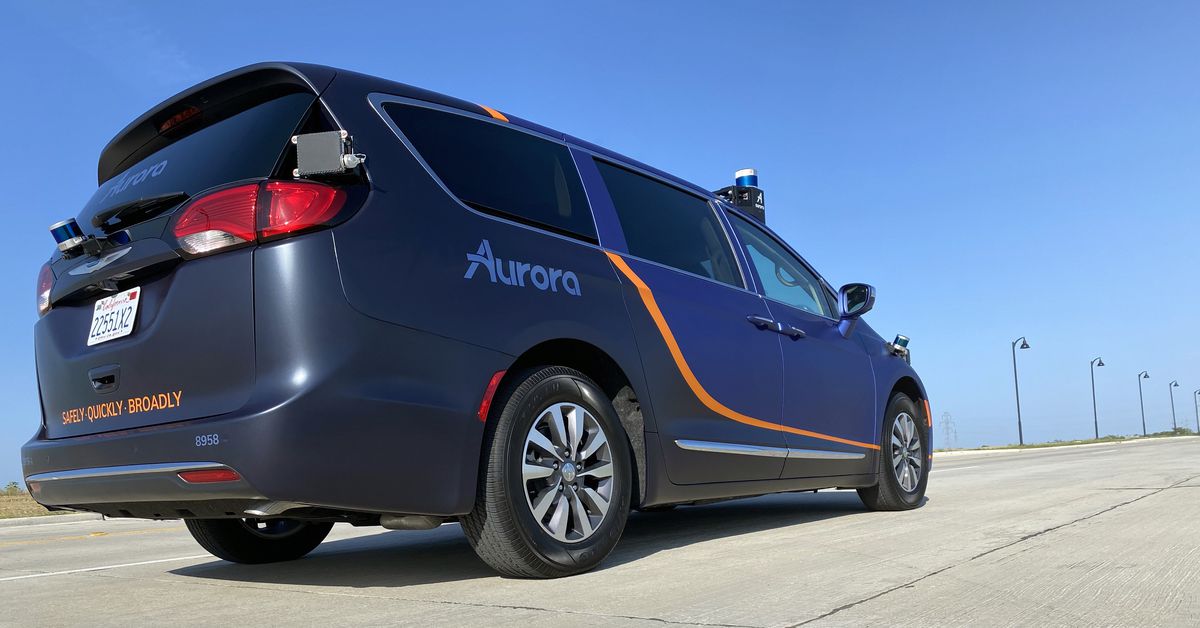 There are increasing numbers of new car buyers who are financing their purchases and paying more than $1000 a month. Data from Edmunds revealed that 12.7 percent of all new-car loans came with four-digit payment plans in June 2022. You can probably guess the reasons: inflation and limited new-vehicle supply have led to high new-car […]