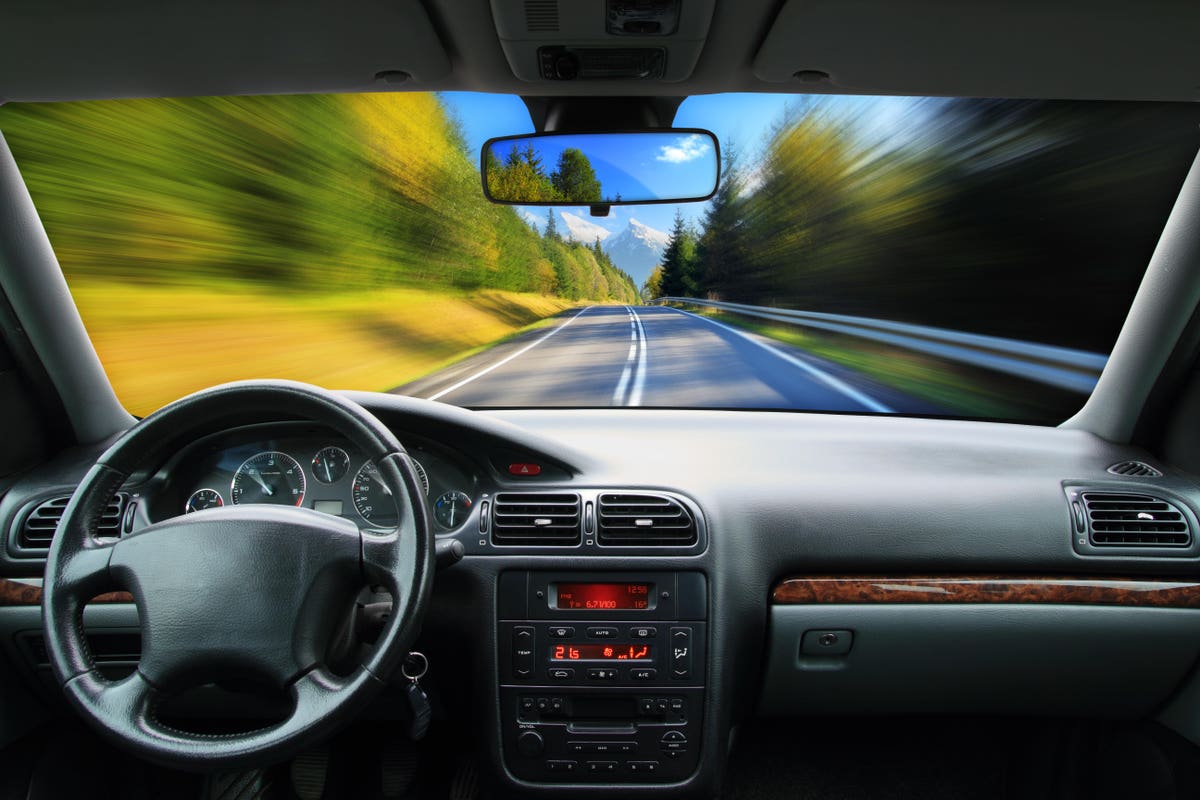 CSO at imec, a world-leading R&D and innovation hub active in the fields of nanoelectronics and digital technologies.

These staggering numbers illustrate how difficult it will be to realize governments’ increasingly ambitious road safety targets, such as the European Union’s “Vision Zero” initiative that aims at achieving a near-zero fatality rate on EU roads by 2050. It’s no wonder that minimizing or preventing the chance of human (driving) errors is among the key value propositions for the introduction of autonomous (a.k.a. self-driving or driverless) vehicles.

Test drives with autonomous vehicles (AVs) have been ongoing for over a decade. Today, automotive companies claim to have completed millions of miles of autonomous driving on public roads. Still, despite the ongoing buzz surrounding AVs, years of further development and thorough testing will be required before self-driving cars become part of everyday life and traffic.

As impressive as today’s trials are, they are typically conducted under ideal circumstances (i.e., in fenced or highly controlled settings that have been fully mapped in 3D). But as we all know, traffic in urban centers is anything but predictable — with cyclists maneuvering through streets in very creative ways, pedestrians hopping on and off sidewalks and car drivers often changing lanes, turning or stopping unexpectedly. Today’s driverless vehicle technologies are not yet ready for these challenges.

Does this mean the promise of AVs is entirely out of reach for the foreseeable future? Surely not. Researchers and (automotive) companies around the world are making great strides to bring the underlying technologies to the next level, making them more robust and reliable. The development of self-driving systems that cover all potential situations and use-cases with 99.9999{09c3c849cf64d23af04bfef51e68a1f749678453f0f72e4bb3c75fcb14e04d49} reliability simply needs more time.

Ultimately, the abovementioned innovation effort comes at a cost — literally. Today, for instance, as a stepping-stone to the introduction of truly driverless vehicles, manufacturers have started to equip cars with advanced driver assistance systems (ADAS). ADAS have the potential to avoid or mitigate the severity of car crashes through features such as adaptive cruise control, lane-keeping assistance, blind-spot warning, pedestrian detection and more.

Yet, adding those features makes cars increasingly expensive. Needless to say, the introduction of AVs will involve even higher price tags, which could make driverless cars too expensive for widespread adoption in the near term.

So, despite the promise of technological breakthroughs, is the fully autonomous car poised for failure before it has even been introduced? Perhaps not — if it comes with novel use cases and strategic business models.

As mentioned, today’s technology is ready to accommodate autonomous driving in low-speed, low-traffic or fenced environments. Think of on-premises airport shuttles or transporting passengers to and from a city’s suburban parking lots and commercial centers.

In Singapore, an on-demand autonomous shuttle service was trialed last year on the island of Sentosa, with four vehicles operating along a predesignated 3.5-mile route. To use the free service, customers simply hailed an autonomous shuttle via a mobile app or dedicated kiosks near each stop. Each AV was “equipped with radar, lidar, GPS, odometry and computer vision, to help sense their environment and identify appropriate navigation paths, obstacles and signage.”

Privately Owned Cars: The End Of An Era?

But that is merely one example of how AVs could make for a mobility revolution. Another example is replacing privately owned cars with a subscription-based mobility as a service (MaaS) package.

Since the price of ADAS-equipped and, in a later stage, autonomous vehicles will continue to increase, we should ask ourselves whether consumers will be prepared and have the financial means to spend several thousands of dollars extra on driverless cars that will stand idle in people’s driveways for approximately 95{09c3c849cf64d23af04bfef51e68a1f749678453f0f72e4bb3c75fcb14e04d49} of their lifetime.

Going forward, we can expect that any investment in better equipped (and thus more expensive) vehicles will have to be offset by increased utilization. Enter car sharing, where the right type of (self-driving) car could pick people up wherever/whenever they need transportation.

The Key To Success: Changing The Cost Equation Of Building And Maintaining Cars

In summary, we could say that a successful introduction of AVs is likely to go hand in hand with novel use cases and business models that allow the investment in highly advanced and increasingly expensive technology to be spread over many subscribers. As such, the cost of innovation would no longer be a prohibitive factor to the technology’s deployment.

Obviously, for this to work, consumers as well as the broad ecosystem of automotive players will have to change their mindsets. Consumers will need to let go of the long-ingrained concept of privately owned cars, while the automotive industry will have to focus even more on offering the best possible features and services instead of concentrating on mass production and selling.

If we can make that mind shift happen, AVs will surely have a role to play in meeting tomorrow’s mobility and zero fatality targets — even though they might never become a commodity.

Forbes Technology Council is an invitation-only community for world-class CIOs, CTOs and technology executives. Do I qualify? Previous post Students are giving up (their unsustainable fashion habits)