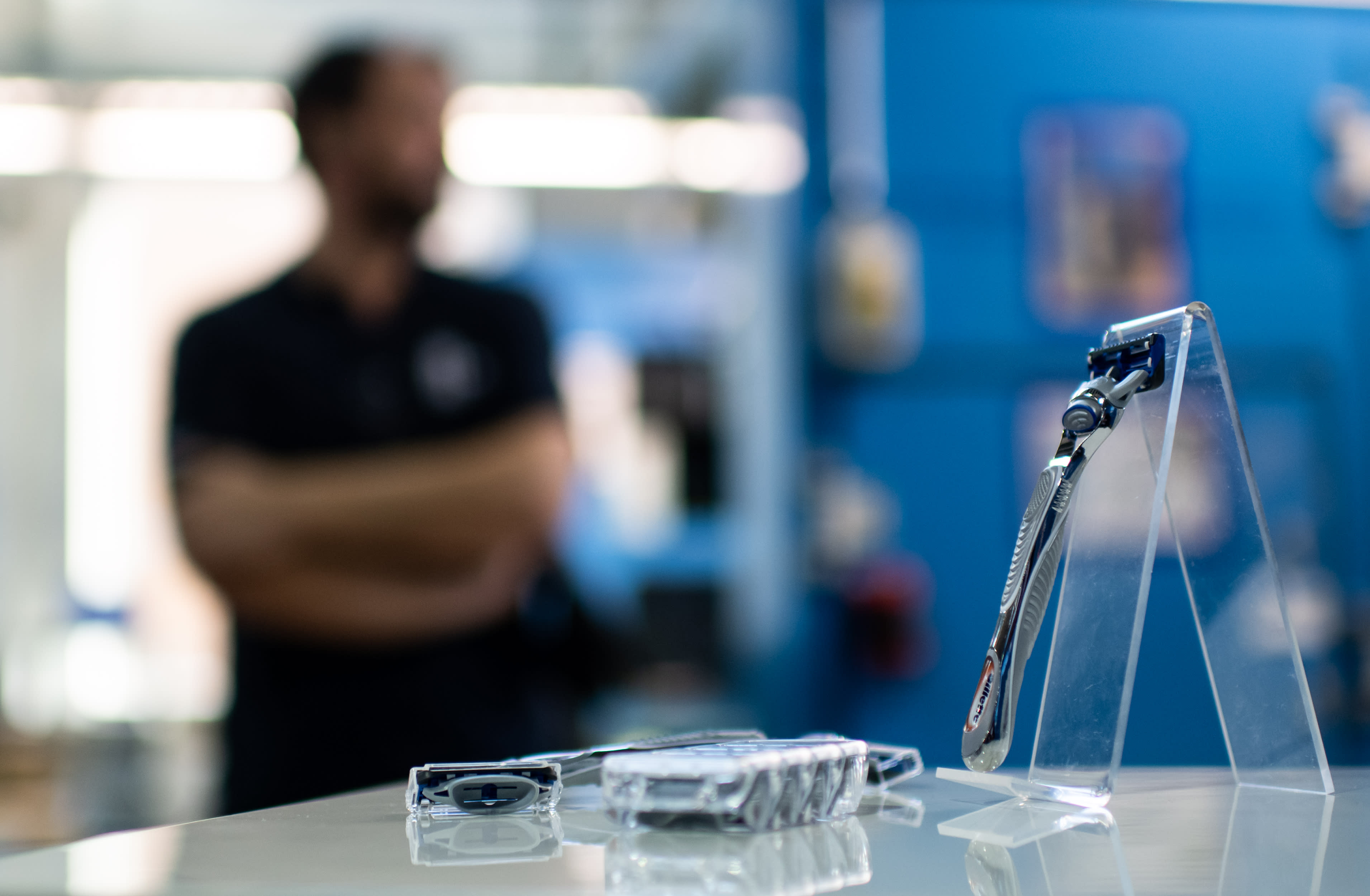 Consumer goods giant and outspoken advocate of diversity and inclusion Procter & Gamble (P&G) may not have joined other large companies in the very public boycott of Facebook amid concerns on hate speech, but that doesn’t mean it’s sitting idle.

P&G (PG) — maker of Gillette shaving razors and Pampers diapers — is one of the world’s largest advertisers with an annual budget of reportedly around $10 billion. So its actions — even if they are behind the scenes — hold considerable weight, and could inflict much needed change on Facebook’s platforms.

“We’ve not signed up to join the boycott. We really are taking a long-term view and believe if it’s not suitable to advertise for the next 30 days, it’s probably not going to be suitable to advertise for the next 60 days. We’re working constructively with all the social media platforms and all the thousands of channels and networks where our advertising appears to make sure they’re clear on our standards and to make sure our brands are showing up in the way that they need to be showing up. This is an ongoing part of how we do business. But make no mistake, we are taking action where needed,” P&G chief communications officer Damon Jones told Yahoo Finance’s The First Trade.

Jones said the review of where its advertising spend goes is ongoing.

The number of those boycotting Facebook is a who’s who of big advertisers.

The most definitive measure came on Wednesday as Facebook said it has created new internal teams to investigate racial bias on Instagram.

“The racial justice movement is a moment of real significance for our company. Any bias in our systems and policies runs counter to providing a platform for everyone to express themselves. While we’re always working to create a more equitable experience, we are setting up additional efforts to continue this progress — from establishing the Instagram Equity Team to Facebook’s Inclusive Product Council,” said Vishal Shah, vice president of product for Instagram in an emailed statement to Yahoo Finance.

Jones says P&G has been most pleased by the actions Twitter has taken to clean up its platform.

“I think we have seen good elements from many of them. I mean, the most recent one that’s in the news today is just the steps that Twitter has taken to remove some of the groups that are organizing and just putting out misinformation. That’s a positive step in the right direction. And I think Jack Dorsey attended our event last weekend and he talked about the long-term values and leaning into those platforms. There is an opportunity to create free speech. On the other hand, they are media companies so it’s a very delicate balance. There is no silver bullet. As Jack said, hate speech has been out there, lives have been out there for as long as people have been communicating. So we can’t end that. But what we can do is ensure we are not creating an environment that fosters that type of misinformation,” Jones said. 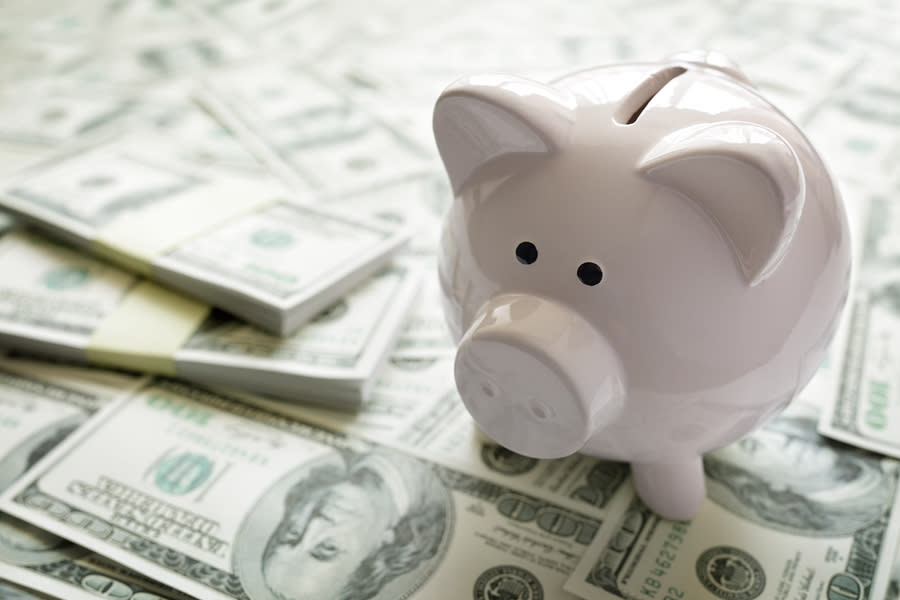 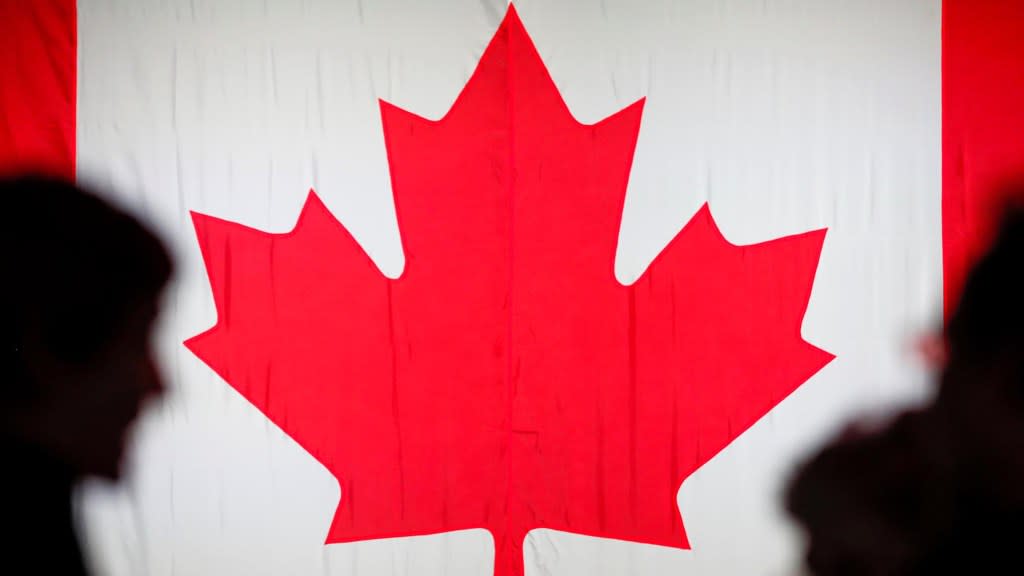