It takes longer than counting with machines, it’s less reliable, and it’s a logistical nightmare for U.S. elections.

A growing number of Republican lawmakers have pushed for switching to hand-counts, an argument rooted in false conspiracy theories that voting systems were manipulated to steal the 2020 election.

Though there is no evidence of widespread fraud or tampering of machines in 2020, some jurisdictions have voted to scrap machines and pursue hand-counts instead this year.

Numerous studies — in voting and other fields such as banking and retail — have shown that people make far more errors counting than do machines, especially when reaching larger and larger numbers. They’re also vastly slower.

“Machine counting is generally twice as accurate as hand-counting and a much simpler and faster process,” said Stephen Ansolabehere, a professor of government at Harvard University who has conducted research on hand-counts.

In one study in New Hampshire, he found poll workers who counted ballots by hand were off by 8%. The error rate for machine counting runs about 0.5%, Ansolabehere said.

Just how long can hand-counting delay results? Depending on jurisdiction and staffing, it could be days, weeks or even months.

In Cobb County, Georgia, after the 2020 election, a hand tally ordered by the state for just presidential votes on about 397,00 ballots took hundreds of people five days. A county election official estimated it would have taken 100 days to count every race on each ballot using the same procedures.

Proponents of hand-counting often point to countries like France, which use it more or less successfully, but that’s because they have simpler elections with just one race at a time, Ansolabehere said.

In the U.S., ballots are far more complicated, sometimes containing dozens of local, state and federal races at a time.

Hand-counting of all ballots does happen in parts of the U.S. — in some small towns in the Northeast, for example — and it’s possible in small jurisdictions, said Gowri Ramachandran, senior counsel at the Brennan Center for Justice. The Brennan Center objected to plans for an unprecedented hand-count of mail-in ballots in Nye County, Nevada, calling it a “violation of law and common practice.” The hand-count was suspended after a Nevada Supreme Court ruling in late October.

Hand tallies are also frequently used in post-election reviews, but that usually involves only a sample of ballots and is done without the time pressure of trying to report results quickly.

A recent Associated Press survey of major party secretary of state candidates in 24 states found that the vast majority opposed hand-counting ballots. Despite growing popularity of the error-prone process among some Republicans, 13 of 23 secretary of state candidates who responded said they opposed implementing a statewide hand-count of ballots instead of a machine count.

The AP is answering your questions about elections in this series. Submit them at: [email protected]

What happens if a ballot is damaged or improperly marked?

Can noncitizens vote in U.S. elections? 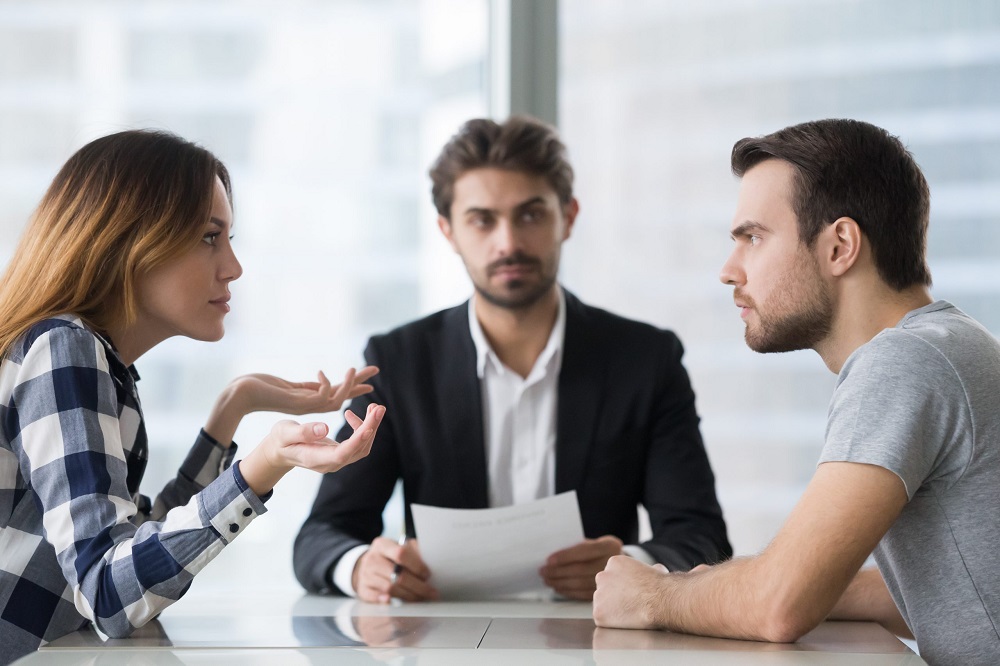 Next post Role Of A Family Law Attorney With Civil Appeals