Why Britain’s Entrepreneurs Are Rushing To Sell Their Businesses 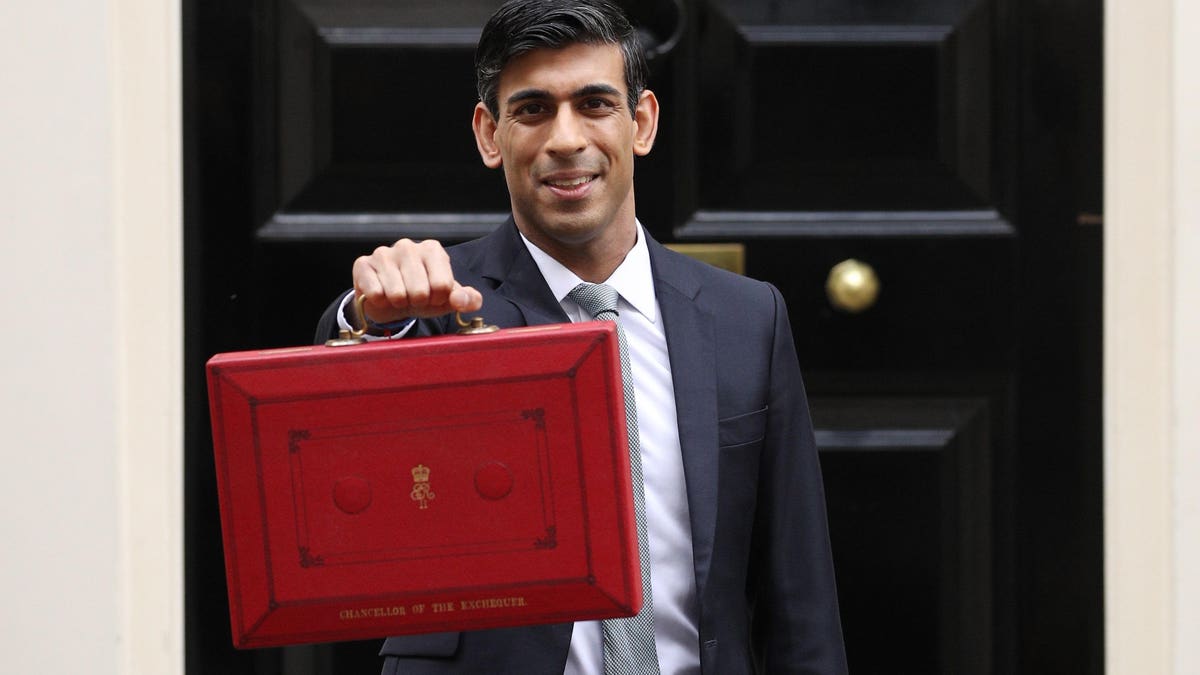 Britain’s corporate finance advisers are having an unusually frantic beginning to the new year. While you might not expect the Covid-19 crisis and the UK’s latest lockdown to be conducive to frenzied deal-making, many advisers say they have never been so busy. Entrepreneurs, they explain, are rushing to sell their businesses ahead of possible tax changes that could cost them hundreds of thousands of pounds.

Small business owners have already had one reprieve. Rishi Sunak, the Chancellor of the Exchequer, had been expected to announce reforms of the capital gains tax (CGT) system in the autumn, but decided to hold back. Now, however, the Chancellor is thought to be putting the final touches on the reforms, which are likely to be announced in the Spring Budget on 3 March. New rules could be in place by 6 April, the first day of the 2021-22 tax year – or possibly even sooner.

Entrepreneurs have some idea what to expect. Last year, Sunak commissioned the Office of Tax Simplification to review the CGT system; though his brief did not explicitly instruct the OTS to identify opportunities for increasing the tax yield, the desperate state of the UK’s public finances post Covid-19 provides the backdrop against which the Chancellor will decide which suggestions to take forward. And two possible reforms are giving many entrepreneurs sleepless nights.

Problem number two is the possible abolition of Entrepreneurs Relief. This tax break entitles business owners to a reduced CGT rate of 10{09c3c849cf64d23af04bfef51e68a1f749678453f0f72e4bb3c75fcb14e04d49} on the first £1m of capital gains they make when selling a business. The Chancellor has form in this area, having already cut the maximum gain on which Entrepreneurs Relief may be claimed from £10m (these are lifetime limits, not allowances for each business sale). Now he may be about to get rid of the relief altogether, or to implement very limited qualifying criteria; one suggestion is that entrepreneurs would only be able to use the relief when selling a business in order to retire.

The combined effect of these two reforms would be costly for many entrepreneurs. Imagine an additional-rate income taxpayer who sells their business today for £5m: they would pay £900,000 of CGT, taking into account the effect of Entrepreneurs Relief and a 20{09c3c849cf64d23af04bfef51e68a1f749678453f0f72e4bb3c75fcb14e04d49} CGT rate above the £1m threshold. If, however, the sale took place after the abolition of the relief and an alignment between CGT and income tax rates, the tax bill would rise to £2.25m.

The prospect of such a tax hike has prompted many anxious business owners to consult their financial advisers. Those who had been considering a sale in the medium to longer term are now wondering if it would make sense to sell up much more quickly.

Still, it is a difficult dilemma. After all, the current market environment in many sectors of the economy is hardly ideal for securing the greatest possible value from a sale. And given that buyers well understand the imperative for a speedy transaction, the opportunity to drive a hard bargain will be attractive.

What if, moreover, the Chancellor confounds expectations? Sellers who settle for less than they had hoped for will be even more disappointed if it turns out that there was no need after all for a rushed sale. These are not easy questions to resolve – but the stakes are high.