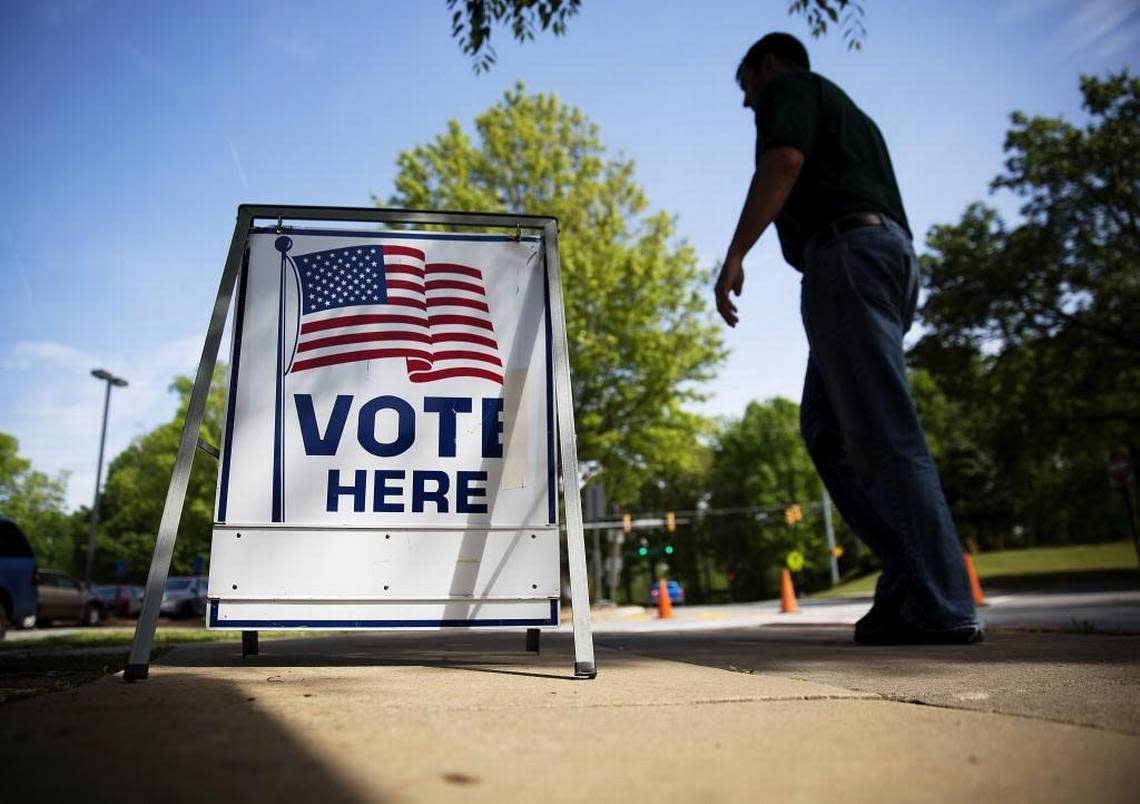 This spring when state lawmakers were debating a bill making it easier for people to vote by mail in November because of coronavirus, they also added in an unrelated provision about photo IDs.

Now, Republican legislative leaders say that because that provision made it into law when Democratic Gov. Roy Cooper signed the bill June 12, the requirement for voter ID in North Carolina needs to be reinstated. They made that argument in a court filing Thursday. If their argument is successful, then voters could be required to show IDs in the 2020 general election happening this fall.

“It is past time for activist courts to stop blocking another commonsense elections policy that is required by North Carolina’s constitution and a strong majority of other states,” N.C. House Speaker Tim Moore, a Republican from Cleveland County, said in a written statement announcing the new legal filing.

The state’s voter ID law has been blocked from going into effect by both state and federal courts, with judges agreeing that it appears to have been written with racist intentions.

The new provision giving Republicans hope for a big court win just months before the election is an addition to the state’s rules for acceptable IDs, to include public assistance IDs with the person’s photo.

Democrats had originally wanted those cards to be included, back in 2018 when the voter ID law was being written, but Republicans refused.

Then one of the legal rulings against the voter ID law specifically cited that denial of the public assistance cards as a valid form of ID. So Republicans added a provision about it into the unrelated vote-by-mail bill. That led Democrats to object to it being included, and then legislators from both parties accused each other of being hypocrites.

Moore said Thursday that with this provision now officially law, “the General Assembly has adopted nearly every ‘ameliorative’ amendment proposed by (voter ID’s) opponents during the legislative process, and it also has addressed the key shortcoming identified by the Court of Appeals.”

When the new law passed with the provision on public assistance IDs, it was nearly unanimous. The main focus was the change to voting-by-mail rules, as well as millions of dollars for election purposes ranging from cybersecurity to sanitation needs in light of coronavirus concerns.

Those who did vote against it were all Democrats, many of them Black.

The votes on this new bill happened in late May — when the national news was focused largely on the then-early days of Black Lives Matter protests in the wake of the Minneapolis police killing of George Floyd, as well as scenes from Georgia where voters in urban areas were stuck waiting in line to vote for hours.

Greensboro Democratic Sen. Gladys Robinson told her colleagues that “if we have any sensitivity toward any of the people who look like me and have been disenfranchised over centuries,” then they would pass an amendment to the bill nixing voter ID.

Most states have some type of voter ID law, although only 17 require photo IDs. That would increase to 18 if Republicans win this lawsuit.

Moore said that of the 17 other states with photo voter ID laws in place, North Carolina’s would be the least strict — if it doesn’t continue to be blocked in court.

“North Carolina has one of the most lenient photo voter ID laws in the country, because voters who do not have a qualifying ID can still cast a ballot in our state or present an expired ID for up to a year,” Moore said. “We went even further to provide free government issued IDs and accept a broad range of qualifying documentation.”

The first law was struck down as unconstitutional for being racially biased. Federal courts found that lawmakers used the law to target Black North Carolinians for voter suppression “with almost surgical precision.” Shortly after that the legislature tried again, asking voters in 2018 to approve a new state constitutional amendment for voter ID.

But both the amendment itself and the specific language that lawmakers wrote after it passed have been temporarily put on hold due to court cases where, again, judges have cast doubt on the constitutionality of the legislature’s actions.

Republican lawmakers are currently appealing their losses in three different lawsuits related to voter ID. Two are about the law itself, in state and in federal court. The other is about the amendment, in state court. The filing Moore announced Thursday was in the state-level lawsuit over the law.

For more North Carolina government and politics news, listen to the Domecast politics podcast from The News & Observer and the NC Insider. You can find it on Megaphone, Apple Podcasts, iHeartRadio, Stitcher or wherever you get your podcasts. 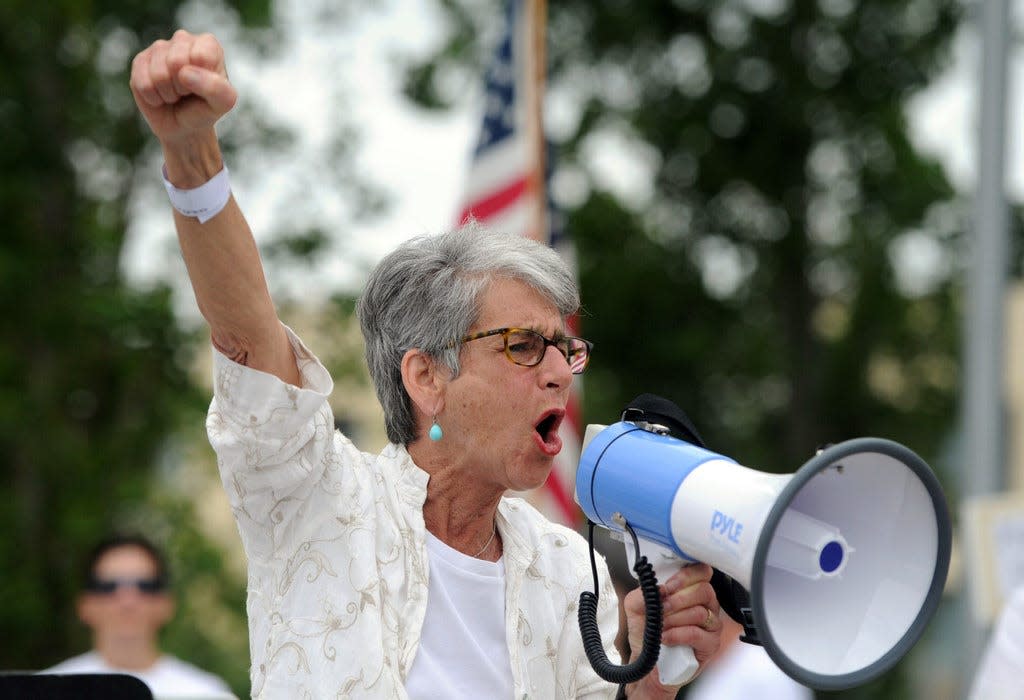 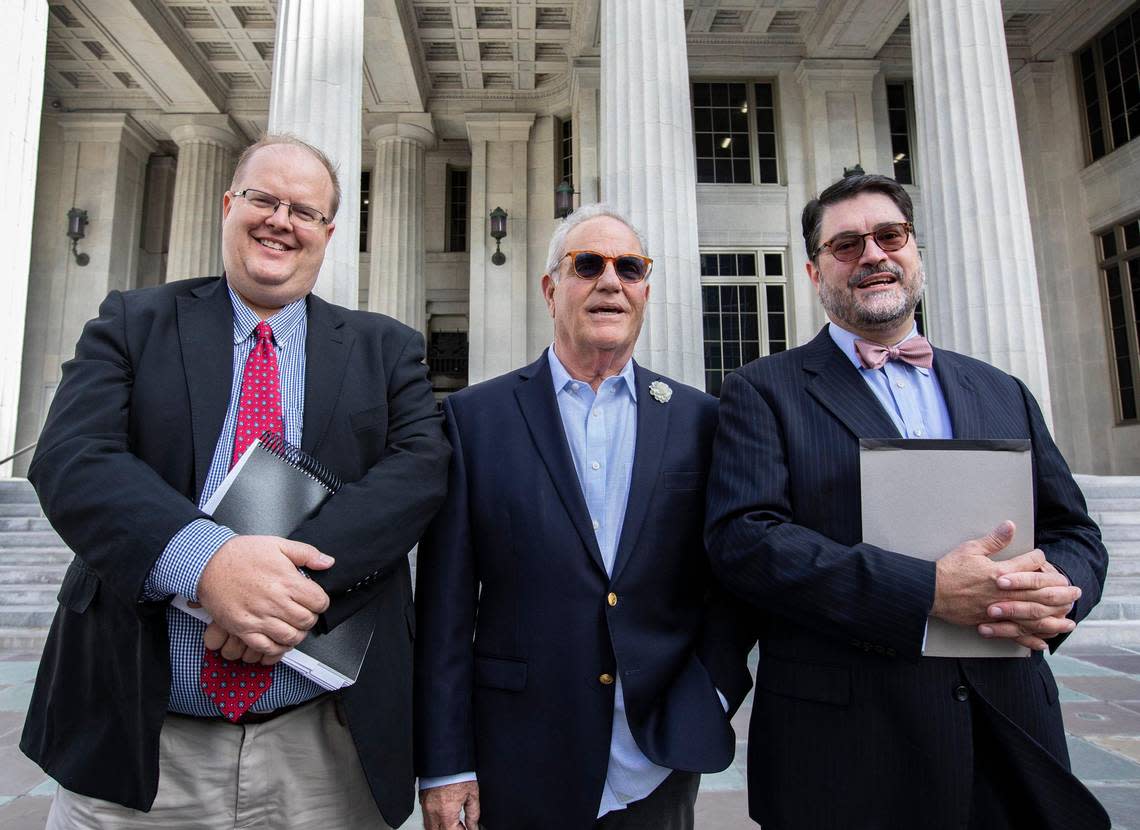