In the wake of its controversial 2021 term, all eyes will be on the Supreme Court when the justices return to the bench in October. One of the biggest cases to watch is Moore v. Harper, an elections case out of North Carolina that involves how much oversight state courts may exercise over federal elections.

Facts of the Case

The Elections Clause of the U.S. Constitution assigns the task of redistricting to state legislatures. Pursuant to Art. I § 4, cl. 1: “The Times, Places and Manner of holding Elections for Senators and Representatives, shall be prescribed in each State by the Legislature thereof.”

The plaintiffs brought their claims in state court in light of the U.S. Supreme Court’s decision in Rucho v. Common Cause, 588 U.S. ___ (2019), which held that partisan gerrymandering claims are not justiciable because they present a political question beyond the reach of the federal courts. In responding to the suit, North Carolina legislators argue that such actions are also barred in state courts. Their argument rests on the “independent state legislature theory,” which argues that state legislatures have exclusive authority to regulate federal elections.

The North Carolina Supreme Court rejected the theory and struck down the map, characterizing it as an “egregious and intentional partisan gerrymander . . . designed to enhance Republican performance, and thereby give a greater voice to those voters than to any others.” The North Carolina Legislature subsequently proposed a second map, which was also challenged as gerrymandered. The court then ordered a special master to create a new map for the 2022 congressional elections.

Issues Before the Supreme Court

Republican legislators asked the U.S. Supreme Court to reinstate their initial map, and Supreme Court granted certiorari in June. The justices have agreed to consider the following question:

“Whether a State’s judicial branch may nullify the regulations governing the ‘Manner of holding Elections for Senators and Representatives . . . prescribed . . . by the Legislature thereof,’ U.S. CONST. art. I, § 4, cl. 1, and replace them with regulations of the state courts’ own devising, based on vague state constitutional provisions purportedly vesting the state judiciary with power to prescribe whatever rules it deems appropriate to ensure a ‘fair’ or ‘free’ election.”

In essence, the justices will decide whether the independent state legislature theory has merit. If they do, it will be exceedingly difficult for plaintiffs to bring claims of partisan gerrymandering. Oral arguments have not yet been scheduled, but a decision is expected sometime before the term ends in June 2023. 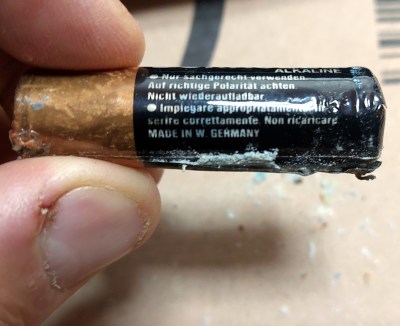