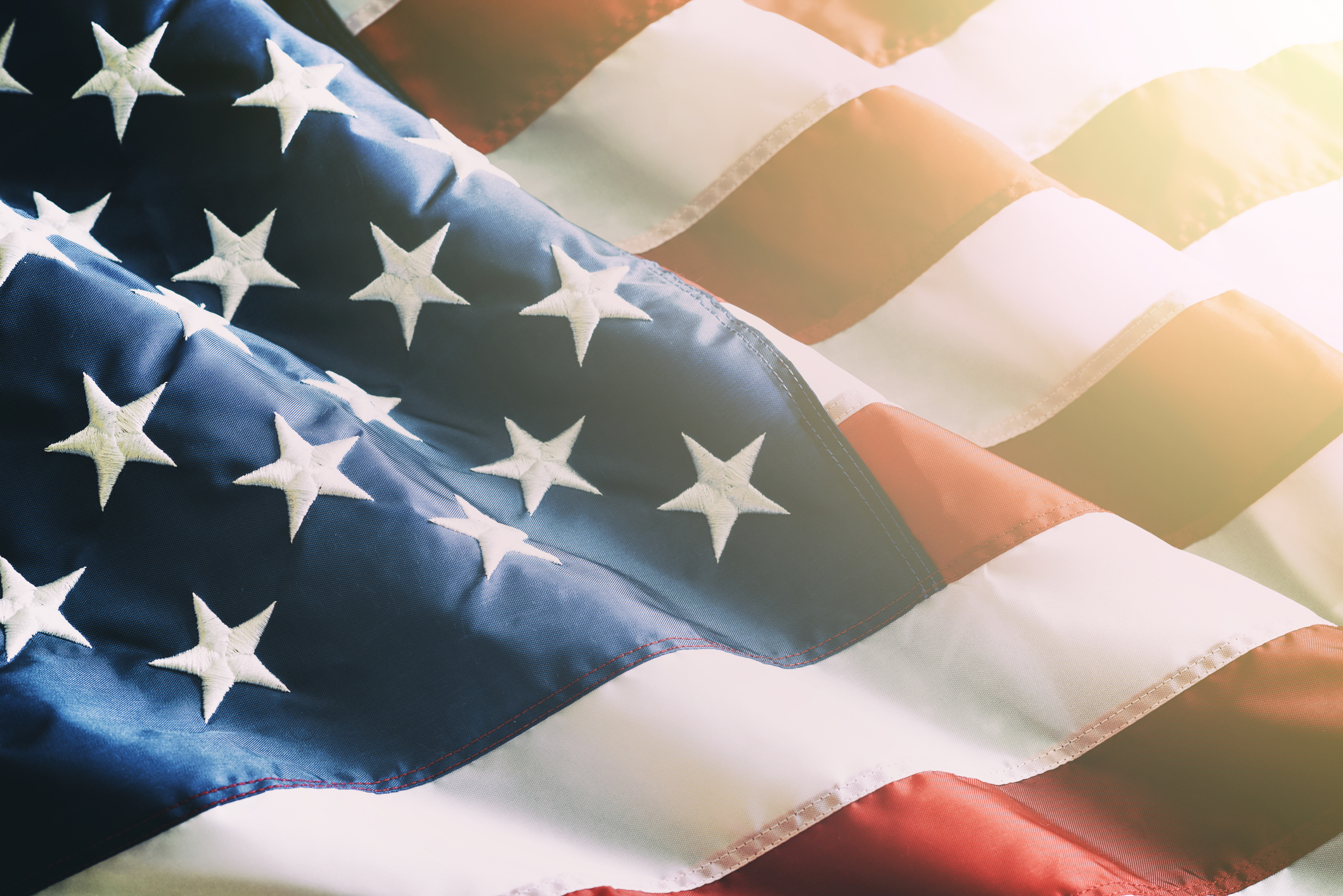 November was an eventful month, in which election results and vaccine news sent the markets into a frenzy. And a lot has changed on the Robinhood Top 100 list during that time. The Top 100 is a great place to check to see what’s hot with young retail investors. The trading platform has surged in popularity this year, drawing in many first-time investors. In May, Robinhood announced that over a five-month period, the business had added 3 million new investment accounts to the outstanding 10 million accounts it had at the end of 2019.

Joe Biden winning the election was one of the more notable developments to take place during the month and affect the list, but there were also four states that successfully passed ballot measures to legalize recreational marijuana. Pfizer, Moderna, and AstraZeneca also released positive data relating to their coronavirus vaccines, touting that they were incredibly effective at preventing COVID-19 infection.

Amid these changing trends and a more favorable outlook for the economy, Robinhood investors have been more bullish on cannabis and on companies that will do well in an economic recovery. Both HEXO (NYSE:HEXO) and AMC Entertainment (NYSE:AMC) are now in the Top 100, and they weren’t there at the start of November. Meanwhile, Robinhood investors have since dumped Eastman Kodak (NYSE:KODK) and Halliburton (NYSE:HAL) along the way. Here’s a closer look at why these stocks shifted positions since the election.

Which stocks have joined the Top 100?

Shares of HEXO rose 84{09c3c849cf64d23af04bfef51e68a1f749678453f0f72e4bb3c75fcb14e04d49} in November, when pot stocks as a whole were faring well, with the Horizons Marijuana Life Sciences ETF (OTC:HMLSF) climbing 51{09c3c849cf64d23af04bfef51e68a1f749678453f0f72e4bb3c75fcb14e04d49} during the same period. The reason Robinhood investors (and the markets in general) were bullish on HEXO is likely due to marijuana legalization. Since Arizona, Montana, New Jersey, and South Dakota legalized recreational marijuana on Election Day, the number of states where pot is legal for recreational use is now 15 (plus the District of Columbia).

Although news of more states legalizing marijuana doesn’t do a whole lot for a Canadian producer like HEXO, it still made investors more bullish on the cannabis industry’s future. With Biden set to become the new president, there’s hope that his administration could prioritize the decriminalization of marijuana, which is different that legalizing pot federally, but would be an important step for the industry nonetheless. Full-fledged legalization is what HEXO would need to sell its marijuana products across the border.

A more positive outlook for the U.S. cannabis industry, unfortunately, doesn’t make HEXO a better buy today, and that’s why the gains the stock achieved last month may not hold up for long.

AMC is a stock Robinhood investors weren’t crazy about before the election — and rightfully so, as rising COVID-19 case numbers and the threat of lockdowns meant that the movie theatre business would remain in deep water. However, that’s changed now that there are vaccines on the way that can help drastically slow the spread of the coronavirus. And under Biden, investors may be optimistic that a tougher approach on COVID-19 could help make the recovery happen a lot faster.

What’s fallen out of favor?

By some measurements, Kodak didn’t have a bad November. Its shares rose 10{09c3c849cf64d23af04bfef51e68a1f749678453f0f72e4bb3c75fcb14e04d49} and were in line with the markets. There wasn’t a clear, overwhelming reason for Robinhood investors to decide to sell their shares of Kodak. A more likely scenario is that it just wasn’t as popular anymore, and that its Q3 results failed to impress.

Kodak is still waiting to hear if it will get its $765 million loan back from the government, which would help boost its pharmaceutical business — today, the bulk of the company’s sales (over 80{09c3c849cf64d23af04bfef51e68a1f749678453f0f72e4bb3c75fcb14e04d49}) still come from printing. In July, the U.S. International Development Finance Corporation issued a loan to Kodak to ensure that it could manufacture more pharmaceutical ingredients in the U.S. But after allegations of insider trading, the loan has since been placed on hold.

With no news on the loan yet and some uninspiring results in Q3, it’s not a big surprise that Kodak’s fallen off the Top 100 list, as there are more attractive opportunities out there for Robinhood investors today.

Entering the election, Halliburton was an appealing contrarian investment, as the oil and gas company was down 50{09c3c849cf64d23af04bfef51e68a1f749678453f0f72e4bb3c75fcb14e04d49} heading into November (while the S&P 500 was up 1{09c3c849cf64d23af04bfef51e68a1f749678453f0f72e4bb3c75fcb14e04d49}). But under a Biden presidency, the risk may simply be too much for Robinhood investors who are concerned that the new president’s climate change policies will worsen the outlook for the oil and gas industry. Tougher stances on emissions and a greater focus on cleaner energy could limit the sector’s growth opportunities. However, if there’s an end to the coronavirus pandemic, that will get people on the roads again and traveling, which would help push up the price of oil. In the short term, that will give the industry a boost.

Overall, the outlook is mixed for Halliburton, which provides cementing, bonding, and many other services for oil and gas companies, although the stock did end up rallying 38{09c3c849cf64d23af04bfef51e68a1f749678453f0f72e4bb3c75fcb14e04d49} during November. But as with Kodak, Robinhood investors likely saw better stocks to invest in, ones that are more likely to do well under a Biden presidency over the long term.

The bottom line is that Halliburton remains a risky buy, since it’s dependent on the strength of the oil and gas industry. Through the first nine months of 2020, the company’s revenue of $11.2 billion is down 35{09c3c849cf64d23af04bfef51e68a1f749678453f0f72e4bb3c75fcb14e04d49}, and its net loss of $2.7 billion is mammoth when compared to the $522 million profit it reported during the same period last year. Although Halliburton’s stock is up of late, that’s not enough to justify buying the stock. There’s no guarantee that the worst is over for the company. 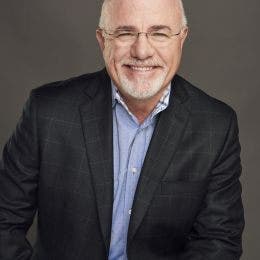 Next post Dave Ramsey: What you may not have been told about creating a money plan