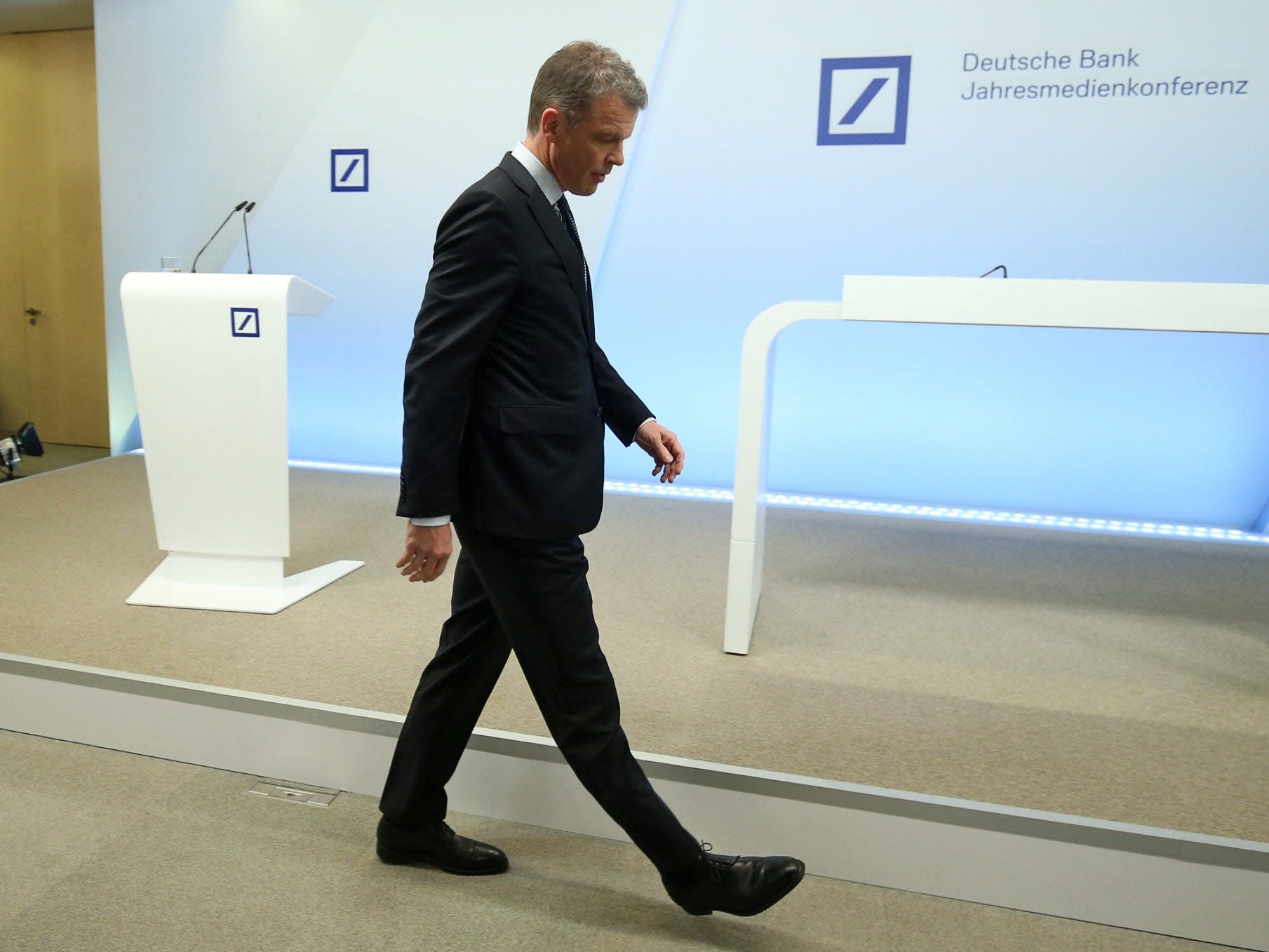 Welcome to Wall Street Insider, where we take you behind the scenes of the finance team’s biggest scoops and deep dives from the past week.

If you aren’t yet a subscriber to Wall Street Insider, you can sign up here.

Goldman Sachs exec Ram Sundaram has solidified his position as a senior leader in the firm’s mighty markets division. Sundaram, named sole head of the currencies and emerging-markets team last month, is also responsible for a structured credit group known for much of its history as Principal Funding and Investments.

Dakin Campbell took a look at why the elevation of Sundaram — and what some see as his eat-what-you-kill Wall Street mentality — came as somewhat of a surprise to insiders who see Goldman marketing itself as a kinder, gentler investment bank.

You can read the full story here:

Alex Morrell was breaking news left and right on trader moves this week. A senior credit-trading exec Wells Fargo hired just one year ago is out. And Bank of America shook up its global equities division — twice. As part of a slew of changes, the firm elevated Soofian Zuberi to cohead the group alongside Fabrizio Gallo, the division’s sole leader since 2011.

Take a look at our latest org chart for Bank of America’s equities division.

Over at Deutsche Bank, plenty of traders have been saying their goodbyes. That includes the bank’s head of investment-grade credit trading, who left just this week. The departure adds to a long list of exits in the firm’s credit-trading unit this year.

Here’s what’s been driving a broader exodus at Deutsche Bank’s vaunted credit desk, where even rock stars are feeling a pay squeeze.

Buy now, pay later startup Affirm announced this week that it will power Shopify’s Shop Pay Installments, which is set to launch later this year. The deal brings together two of the hottest e-commerce players, and Shannen Balogh explained why it’s a big win for both sides. She also mapped out Shopify’s power players, and you can see the full list here:

More below on the hottest B2B and B2C fintechs, Neiman Marcus’ exit from Hudson Yards, the empty space WeWork is marketing in New York, and a roundup of top credit execs and new hires at Apollo.

Business Insider is putting together a power list of young talent on Wall Street in 2020. We want to hear from you on the people who have been rising the ranks and standing out in the worlds of investment banking, investing, and sales and trading.

You can submit your ideas through this form by August 13.

WeWork is awash in vacancy in its biggest city, Dan Geiger reported. And the coworking giant’s availability rate in New York, which includes spaces that are empty or will be in the coming months, far exceeds that of the overall market.

Apollo Global Management has been quietly building out its credit team as the pandemic rages on and investors await a flurry of deal activity.

Recent hires have come from Bank of America and PointState Capital, and Casey Sullivan also learned about several others in the works. He took a look at Apollo’s credit lineup, including senior execs who will be pulling the strings behind lending deals, and those who Apollo has tapped to help bring its credit investments to the next level.

The world of fintech moves fast, with no-name startups turning into fintech darlings with billion-dollar valuations seemingly overnight. Dan DeFrancesco and Shannen Balogh polled 27 fintech investors to find out which startups are on the cusp of breaking out.

The submissions were wide-ranging, touching on everything from personal finance to bill pay to data management.

And a roundup of hot consumer-facing fintechs here:

At the beginning of the pandemic, the market fell with each new update on infection numbers — and alternative data firms were quick to roll out new indices and markers to track the fallout.

But with the S&P 500 almost back at its February highs, hedge funds trying to make sense of it all have had to reimagine the way they use their alt data. And as Bradley Saacks explains, just about every money manager is thinking big picture and looking more like a macro investor.

Neiman Marcus’ surprise exit from the one-million-square-foot mall at the Hudson Yards not only knocks out the glitzy retail project’s headline tenant — it could also unravel profits for the remainder of the space.

As Dan Geiger reports, developers The Related Companies and Oxford Properties had used Neiman’s presence to attract other retailers to the 7-level property known as The Shops at Hudson Yards — and many of those tenants have co-tenancy clauses in their leases.

Analysts are predicting one of the most bruising quarters in recent memory for major real-estate firms such as CBRE, Cushman & Wakefield, and JLL, which are scheduled to report earnings in the coming weeks.

The companies depend heavily on transactions such as sales and leasing that evaporated as the pandemic stalled the economy. But while it could take years for their earnings to rebound, real-estate services companies have also diversified their revenue since the last recession, which could help guard their bottom lines. 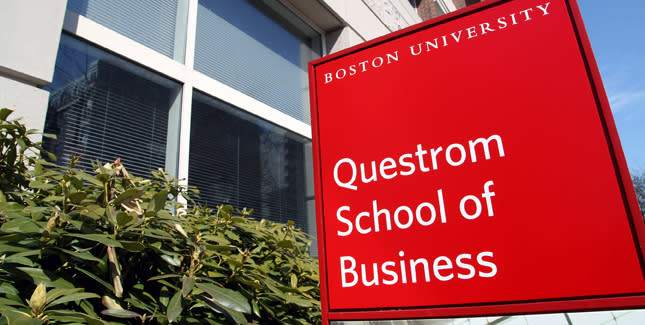