LOUDOUN COUNTY, Va., Dec. 14, 2020 /PRNewswire/ — Washington Football Team President, Jason Wright, was named “Best Hire of 2020” in the Street & Smith’s Sports Business Journal “Year-End Awards” issue, published today. The recognition honors the sports executive, new to their organization, league or team, who has had the greatest impact on the business function of their employer. Wright was appointed to his role leading the organization’s business divisions, including operations, finance, sales, and marketing, in August, after seven years as an NFL running back and labor-union representative, a stop at the University of Chicago’s Booth School of Business, and an eight-year tenure at global strategy and management consulting firm, McKinsey & Company.

“Tanya and I are extremely happy and congratulate Jason on being named ‘Best Hire’ by the Sports Business Journal. He is leading by example and connecting with our team and fans in a real way. Coming in, to say expectations were high would be an understatement. In just three months, Jason has put in place a diverse, experienced, and dedicated leadership team that is effecting meaningful and lasting change throughout the Washington Football Team. We are grateful for Jason’s leadership.”

Head Coach Ron Rivera added, “Jason came to Washington with a clear vision of how every aspect of the business operation would work and through his tireless efforts, he has delivered on each step of his plan thus far. It’s impossible not to feed off of the positive energy and thoughtful nature he brings to attack every challenge in front of him. I have enjoyed collaborating with Jason and working together towards the common goal of making this the best organization in sports. This honor may be unexpected to Jason, but as someone who gets to work with him day in and day out, it comes as no surprise to me. I’m glad others are taking note of Jason’s achievements while helping steer our organization.”

Wright offered, “I am humbled and honored by this recognition, but it’s really a credit to the team around me. I’m grateful to Dan and Tanya Snyder who have empowered me to make changes. I’m motivated by Coach Rivera’s example as a leader and appreciate his willingness to collaborate with me. I’m thankful for the many committed staff who warmly welcomed me on day one, have been generous in helping me get up to speed, and have bought into the culture shift we are making. I’m in debt to the new members of the leadership team who have taken a leap of faith and embraced this hard work because they believe in our vision. I’m appreciative of our business partners and passionate fans who see that we are making change and have been open to engaging with us in new ways. They all deserve to share in this award. We are well on our way to becoming a truly modern and aspirational franchise, but there remains much work to do! So thank you very much and back to the grind we go!” 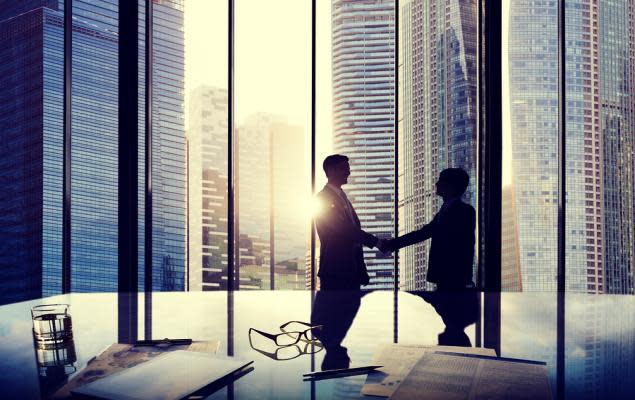 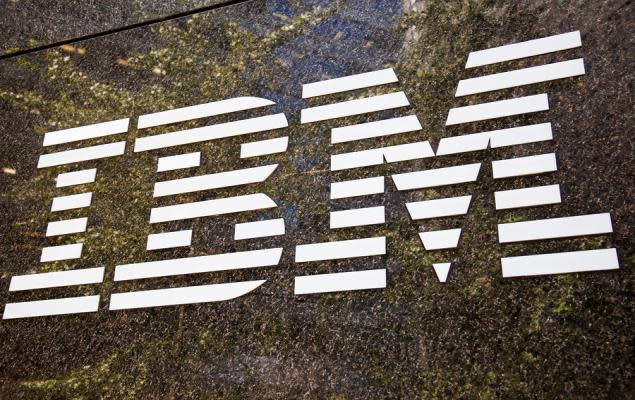