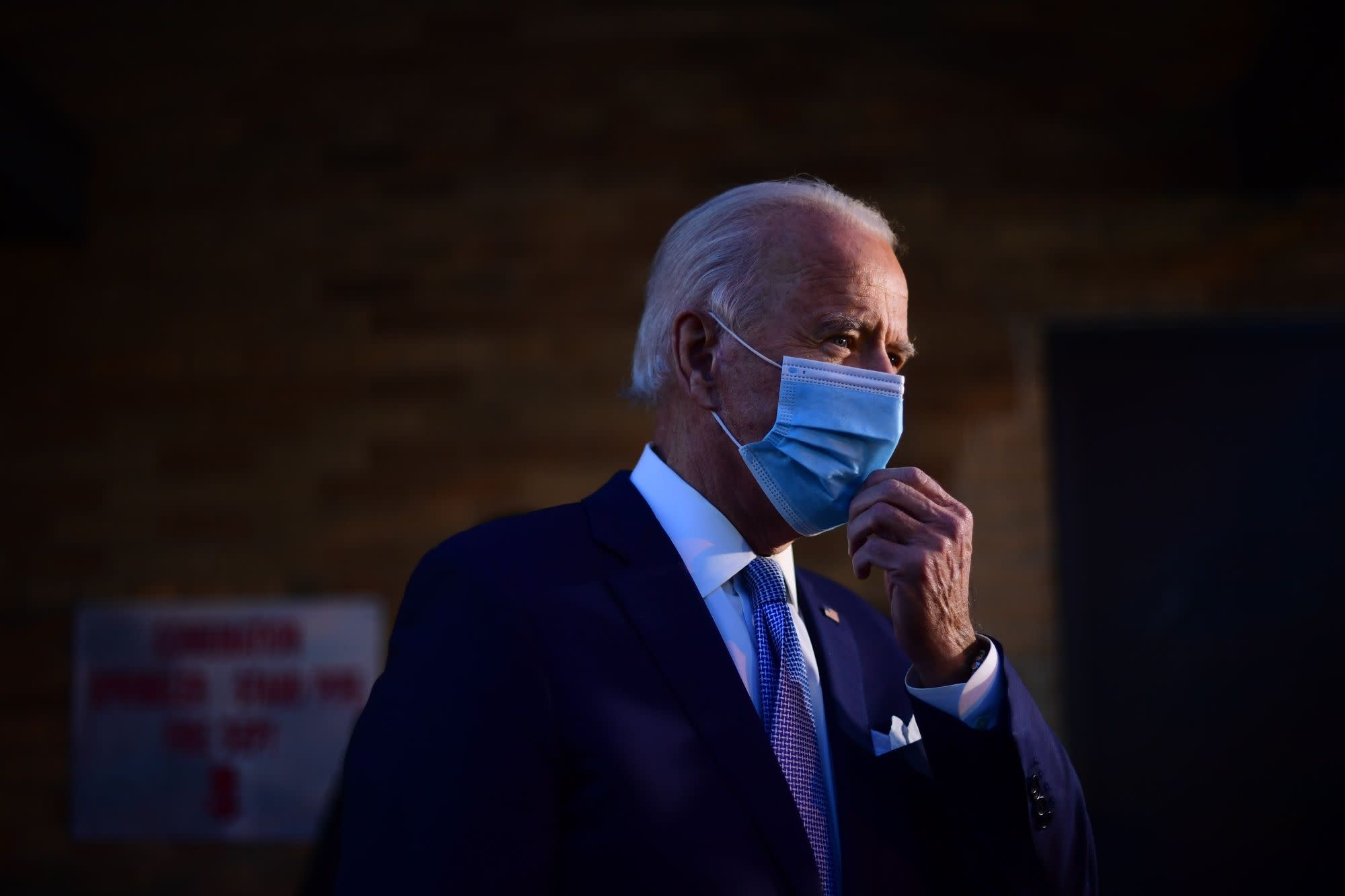 (Bloomberg) — Wall Street has spent years wondering how closely the next Democrat to occupy the White House would listen to the industry. As President-elect Joe Biden builds his administration, the reaction across the financial landscape is relief.

Biden’s supporters in the business, Democrats as well as some Republicans, are satisfied and in some cases jubilant as he starts filling his White House and other posts, even though he hasn’t given key perches to billionaires or financial titans such as JPMorgan Chase & Co.’s Jamie Dimon or BlackRock Inc. co-founder Larry Fink.

The Biden team is poised to include alumni of finance, venture capital, private equity and asset management. And Janet Yellen, who would be the first woman to run the Treasury, is seen as a consensus pick. That’s enough to placate the finance industry, according to interviews with executives and billionaires.

“Everybody I’ve talked to, including people on Wall Street, seem very delighted with the selections,” said Bruce Heyman, a former partner at Goldman Sachs Group Inc. “Nobody has said to me that this is really disappointing. In fact, it’s the opposite. They’ve just said, ‘This is great.’”

Heyman, who was President Barack Obama’s ambassador to Canada and bundled donations for Biden, said he was less concerned with an official’s Wall Street ties than competence and experience. “The markets have told you how they feel. The markets are excited.”

Just as Wall Street embraced Biden’s pick of Kamala Harris as vice president, it’s relieved he enlisted Yellen for Treasury instead of, say, Senator Elizabeth Warren, who’s called for breaking up big banks. The industry has also worried he might allow progressives to limit stock buybacks and dividends, but for now it takes solace in his embrace of unity over a sustained attack on corporate power.

Biden’s chief of staff will be Ron Klain, who helped lead the Obama administration through economic and public-health crises. He’s spent years as a top executive at Revolution, the venture capital firm run by Steve Case, though he’s also been rooted on by progressive House stars Alexandria Ocasio-Cortez and Ilhan Omar.

“President-elect Biden has chosen groundbreaking, experienced nominees and staff who share his values,” said Andrew Bates, a spokesperson for Biden’s team. “They also reflect the diverse, unprecedented coalition — driven by bringing our nation together — that won this election.”

Jeff Zients, on leave as head of the Cranemere Group, a holding company that buys businesses, is co-chair of Biden’s transition. He led the Obama administration effort to fix the Obamacare website and may be named to a leadership role on the pandemic, people have told Bloomberg News.

Erika Karp, who founded advisory firm Cornerstone Capital Group after decades inside global banks, said the finance industry is feeling “a grudging hopefulness” about Biden’s team. “For me, it’s kind of smiling, with one eyebrow up. The eyebrow says, ‘Oh, this could be interesting.’”

Even if BlackRock’s Fink remains out of the picture, at least two recent colleagues are in it. Adewale Adeyemo, Biden’s choice to be deputy Treasury secretary, was a senior adviser and interim chief of staff to Fink before leaving last year. On Thursday, Biden picked Brian Deese, a current executive and former economic adviser to Obama, to lead the National Economic Council.

Fink or Dimon “would have been able to do a fantastic job,” said Jon Corzine, who ran Goldman Sachs before becoming New Jersey’s governor and a U.S. senator. But that would have alienated progressives, and “there’s plenty of room for people who come with slightly different resumes.” Steven Mnuchin, a former Goldman partner, leads President Donald Trump’s Treasury.

Former Biden national security adviser Antony Blinken, tapped to be secretary of state, is on a leave of absence from his stint at Pine Island Capital Partners, according to the private equity firm’s website. John Thain, who ran Merrill Lynch in the run-up toward the financial crisis, is Pine Island’s chairman.

George Walker, who runs Neuberger Berman and is former President George W. Bush’s second cousin, said he was encouraged by Biden’s team so far. “It’s a loss for the country” when executives are stopped from taking White House jobs, he said, and the push against them has “certainly had a chilling effect on individuals’ willingness to serve.”

Some critics of the industry’s power are less satisfied.

“So far, I’m disappointed,” said Jeremie Greer, an executive director of Liberation in a Generation, a group that advocates for more economic influence for people of color. “It is disappointing that the people in the Biden administration are not implementing a personnel strategy that’s focused on empowering people who currently do not have power.”

Biden’s economic team includes Cecilia Rouse, who would be the first Black woman to head the Council of Economic Advisers, and Neera Tanden, who would be the first Indian-American to run the Office of Management and Budget. Jared Bernstein and Heather Boushey, two progressive Democrat economists picked to join Rouse, are “a move in the right direction,” Greer said. “But I’d like to see more of it.”

(Updates with background on the industry’s worries in the sixth paragraph.)