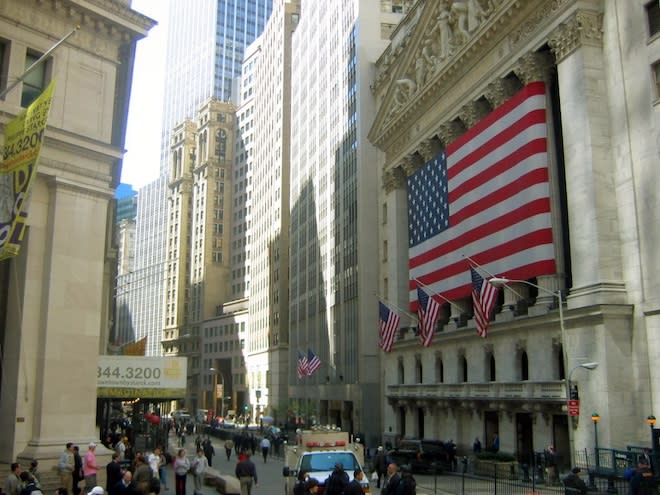 Wall Street has always gotten most of its MBAs from a handful of elite schools. That didn’t change in 2019 — but the top school for finance MBAs by percentage of graduating class did.

Before the world of graduate business education dives headlong into the unknown of an autumn under the pall of coronavirus, Poets&Quants is taking a final look at the MBA Class of 2019 employment picture, beginning with last week’s analysis of tech employment and concluding next week with consulting. In this article we look at finance, an industry perhaps most impacted by the ongoing health crisis, and for which the as-yet-unreleased Class of 2020 data will be very interesting indeed.

For as far back as anyone cares to look, two schools have vied for the distinction of top feeder of MBAs to the money factories of Wall Street. Finance-bound MBAs have always been likeliest to come from either The Wharton School at the University of Pennsylvania or Columbia Business School, even as both schools’ populations of finance grads shrank from the 50s to the high 30s over the last decade as consulting and tech began to bite into finance’s hold at the elite programs — even the ones in New York City.

Cornell did not boast the top median base salary for finance MBAs, however. Those bragging rights went to Stanford, which reported a salary of $170,000, the only school to eclipse the $150,000 threshold where 11 peer schools reside. (See all the data on the second and third pages of this story.)

Of course, in terms of actual numbers, the much larger graduating classes at Wharton (863) and Columbia (753) mean those schools still produce more finance MBAs — approximately 310 from Wharton and 258 from CBS. Cornell, by contrast a small program of fewer than 300 souls, had just over 100 finance grads last year.

CHECKING IN WITH THE TOP 10

See the next pages for a detailed breakdown of MBA Class of 2019 hiring in finance and base salaries and bonuses.

The post Wall Street Gets Its Finance MBAs From These Schools appeared first on Poets&Quants. 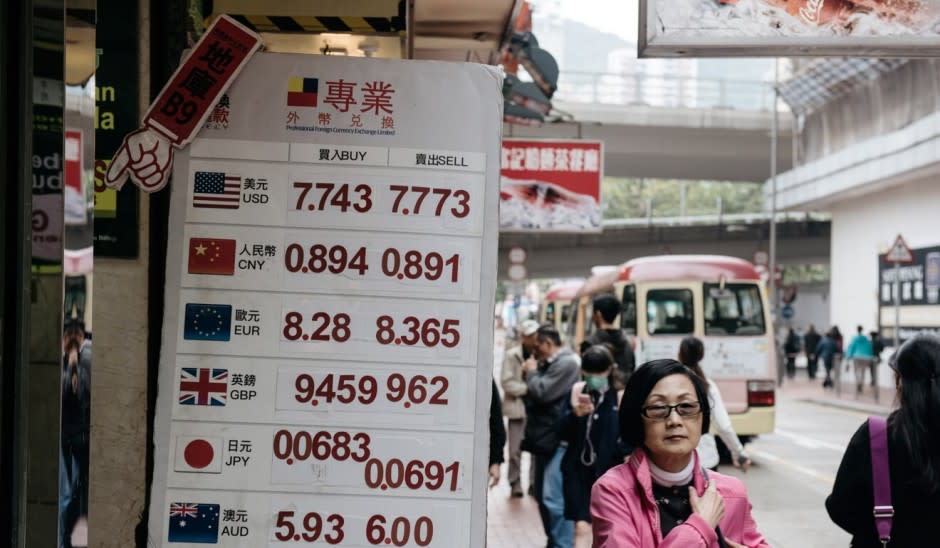