SALEM, Ore. (AP) — A waiting and vetting period would be baked into gun purchases in Oregon if a measure on the November statewide ballot passes.

If voters approve the measure Nov. 8, buying a gun would first involve the potential purchaser obtaining a permit, which requires a number of steps supporters of the initiative say would save lives. The measure also bans large capacity gun magazines.

The ballot measure is aimed at saving lives from suicide — in Oregon, 82% of gun deaths are suicides — mass shootings and other gun violence.

The gun safety initiative gained momentum after mass shootings in Uvalde, Texas, and Buffalo, New York, with more volunteers joining the effort, which was led by interfaith leaders.

“We’re making a strong, strong push and the coalition is just growing by the day,” the Rev. Mark Knutson, one of the chief petitioners, said over the phone last week. “Everybody’s working hard in the next three weeks.”

He said volunteers are canvassing door-to-door, erecting lawn signs and reaching out to voters by phone.

Former Arizona Congresswoman Gabrielle Giffords, who was shot in the head in a mass shooting in 2011 that killed six people, said bringing gun safety initiatives straight to voters is important because “our political leaders fail to act.”

“Mass shootings have become increasingly frequent,” Giffords wrote in the Oregon voters’ pamphlet. “We can choose to vote and make a difference.”

She leads Giffords, an organization dedicated to saving lives from gun violence. The group donated $100,000 to the Oregon effort, according to Ballotpedia.

It would create “a costly bureaucratic nightmare to make firearms ownership difficult for some, and nearly impossible for many,” said Kerry Spurgin, president of the Oregon State Shooting Association.

The measure would require a permit to purchase any gun. To qualify for a permit, valid for five years, an applicant would need to complete an approved firearm safety course, pay a fee, provide personal information, submit to fingerprinting and photographing and pass a criminal background check. It would also ban large capacity magazines over 10 rounds, except for current owners, law enforcement and the military.

The state police would create a firearms database. Applicants would apply for the permit from the local police chief, county sheriff or their designees.

Among those opposing the measure is the Portland chapter of the Socialist Rifle Association, a left-wing gun group that aims “to combat the toxic, right-wing, and exclusionary firearm culture in place today.”

“Law enforcement should not be responsible for deciding who is allowed to be armed, especially when they have a long and recent history of oppressing marginalized groups,” the chapter wrote in the voters’ pamphlet.

Miles Pendleton, president of the Eugene-Springfield branch of the NAACP, told Oregon Public Broadcasting he appreciates that concern but believes the measure would ultimately increase safety for people of color who are disproportionately affected by gun violence.

Also among those in support were the state affiliate of the American Federation of Teachers, the Oregon Medical Association and the Ecumenical Ministries of Oregon.

Two of the three chief petitioners are clergy — Knutson and Rabbi Michael Cahana, who respectively head a Lutheran church and a synagogue in Portland.

Knutson compared the broad-based effort to address gun violence to the civil rights movements in the 1960s that were led by church figures like the Rev. Martin Luther King.

When Knutson and Cahana and volunteers delivered boxes containing more than 160,000 voter signatures to election officials in Salem in July, they sang “We Shall Overcome” and other liberation songs.

There were more than enough verified signatures to put the initiative on the ballot. Oregon is the only state in America with a gun safety initiative in the 2022 elections, according to Sean Holihan, state legislative director for Giffords.

The Oregon State Sheriffs’ Association opposes the measure and predicted that if it is approved, it would be litigated as unconstitutional.

The U.S. Supreme Court last June told federal appeals courts to revisit cases involving laws in California and New Jersey that limit the number of bullets a gun magazine can hold. That came days after the court ruled that Americans have a right to carry firearms in public for self-defense.

The measure does not require a certain number of days to elapse between the purchase of a firearm and when the buyer can take possession of that gun, which Giffords says is required in California, Rhode island and Washington DC. But Knutson noted that under the measure, there’s a delay in between deciding to get a gun and obtaining one, which would reduce the risk of suicides, which can be an impulsive act. 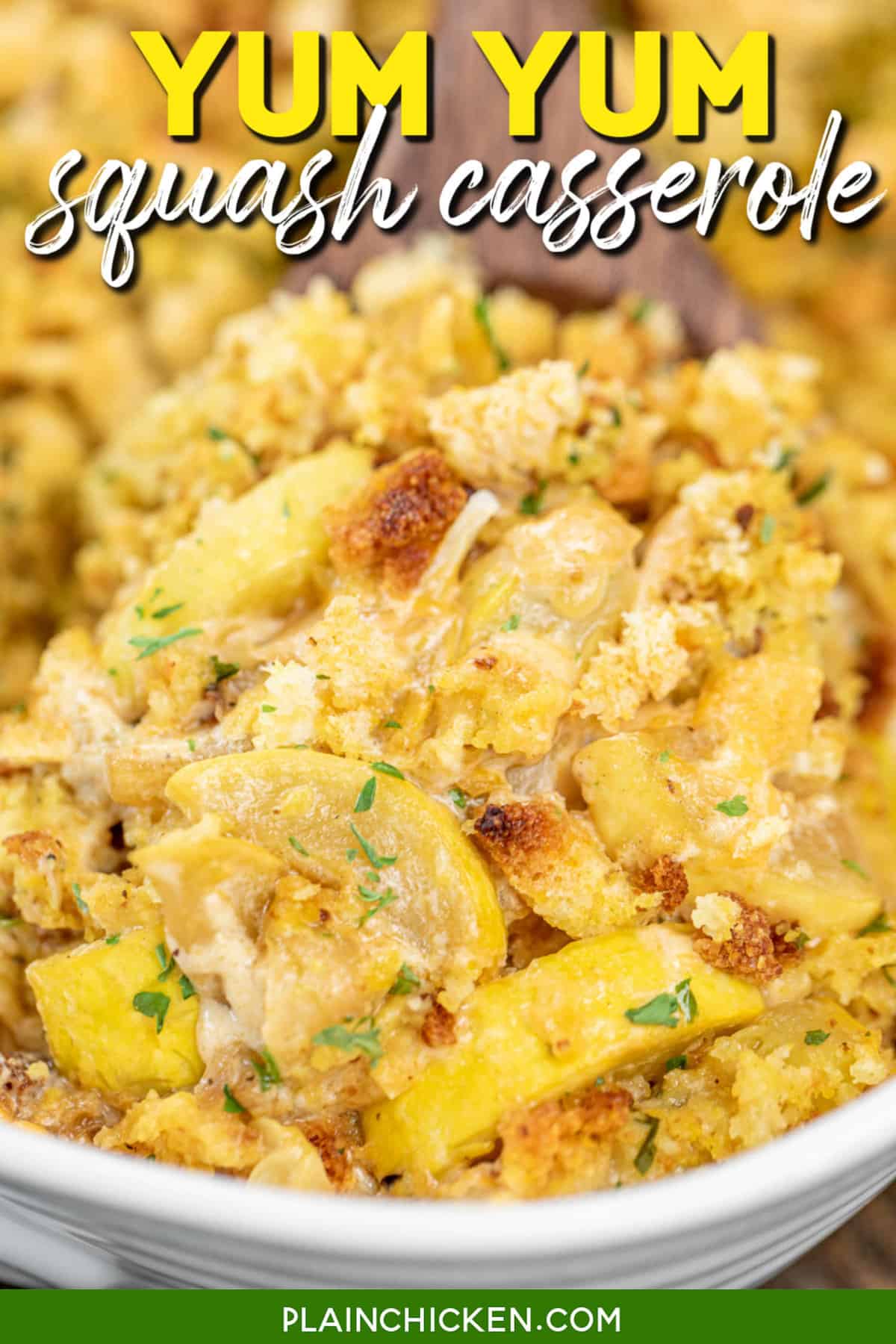 Next post Navigating the World – An Update on Key Global Employment Laws and Trends for US Multinational Employers 2022 Webinar Series: Americas