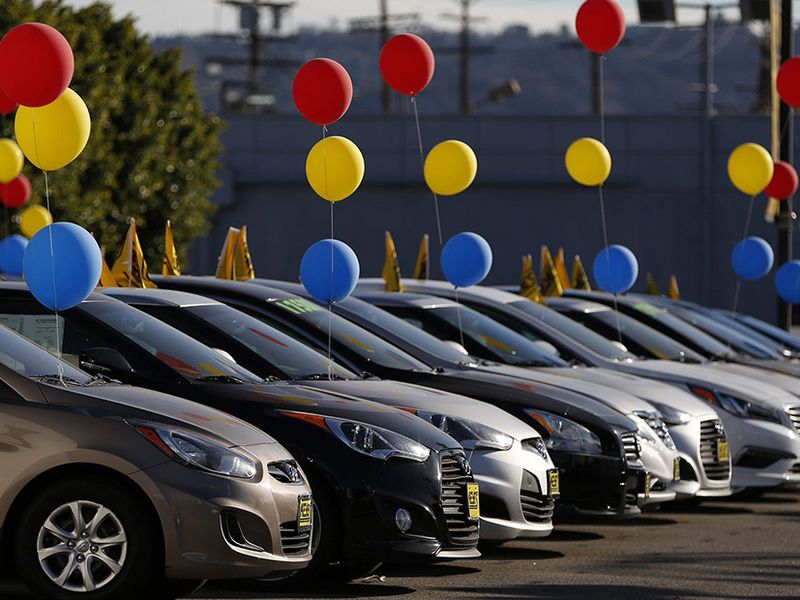 The number of used vehicles sold in the U.S. in 2021 hit an all-time record, according to Cox Automotive, bolstered by a robust spring selling season that analysts say may not be easily repeated.

Cox Automotive estimated that overall used-vehicle sales for 2021 were 40.9 million, an increase of about 10 percent compared with 2020. Of those, an estimated 22.2 million were retail sales — vehicles sold to consumers by dealerships and other retailers such as Carvana. That also was an all-time record, Cox said, and reflected an increase of nearly 13 percent year over year.

But the records will likely stop there, at least for a while.

The used-car market will remain strong in spring 2022, but it will “struggle to see any change in volumes” compared with the record amounts last spring, Cox Automotive Chief Economist Jonathan Smoke said last week.

If the forecast holds, those numbers will land below 2021 volume but still register slightly higher than 2020’s total used-vehicle sales of 37.3 million and used-vehicle retail sales of 19.8 million.

Cox Automotive analysts said they expected used volume to soften more in subsequent years as reduced new-vehicle production in 2020, 2021 and 2022 cuts down the number of vehicles available for the used market.