MIAMI (AP) — The head of the Organization of American States is facing growing calls, including from the Biden administration, for an external probe into possible misconduct tied to his intimate relationship with a subordinate.

The Washington-based group’s own inspector general in a memo this week said it is in the organization’s “best interest” to hire an outside firm to investigate allegations that Secretary General Luis Almagro may have violated the ethics code.

The inspector general’s recommendation was based on a report by The Associated Press finding that Almagro carried on a relationship with a Mexican-born staffer described online, including on the organization’s own website, as “head adviser” to the secretary general.

The inspector general said the AP report followed a loosely detailed, anonymous whistleblower complaint forwarded to his office by Almagro himself on June 3.

The peace and democracy-building organization’s ethics code prohibits managers from supervising or participating in decisions that benefit individuals with whom they are romantically involved.

The proposal to hire an outside firm to look into Almagro’s behavior is scheduled to be discussed Wednesday at the next meeting of the 34-member organization’s permanent council.

The U.S. — which has contributed about half of the organization’s $100 million in funding this year — has already expressed support for an external probe ahead of the meeting.

“We take these allegations seriously,” a State Department spokesperson told the AP, adding that any ethics violation “should be investigated in a fair and impartial manner by an appropriate external investigative entity.”

But at least four members — Almagro’s native Uruguay, Antigua and Barbuda, Belize and St. Lucia — have publicly backed draft resolutions that raise concerns about the cost of an external investigation at a time when the 600-employee hemispheric body is under pressure to cut spending.

Their benchmark is a recent investigation into similar misconduct allegations against the president of the Inter-American Development Bank, Mauricio Claver-Carone, who was accused of having a long-running relationship with his chief of staff. The months-long probe by American law firm Davis Polk determined that Claver-Carone had violated ethics rules by favoring the aide, paving the way for the president’s removal.

Repeated requests for Almagro’s comment on the possibility of an external probe sent to the secretary general’s press office went unanswered.

But unlike Claver-Carone, who went down denying he ever had a relationship with his aide, Almagro has said only that he never supervised the staffer or participated in any employment-related decisions like authorizing a pay increase. He previously has vowed to cooperate fully with any investigation by the organization’s top oversight authority.

Almagro faces criticism on other administrative matters as well.

Mexico this week slammed Almagro for allegedly betraying members’ wishes by renewing a contract for the OAS’ ombudswoman, Neida Perez, days before a long-discussed plan to implement an open and competitive process for the leadership post was approved at the organization’s annual meeting.

Almagro in September unilaterally extended Perez’s contract by four years and Mexico complained it was an attempt to preempt those new procedures.

“Unfortunately this isn’t an isolated act,” Mexico’s delegation said in a written statement at a Nov. 1 meeting on administrative matters. “It fits into a pattern of conduct in which the will of the states is disregarded and the OAS’ institutions are violated.”

Perez — whose contract was set to expire Oct. 21, two weeks after the new procedures were adopted — was recently reprimanded by the OAS’ top review panel for neglecting her duty to serve as an impartial arbiter of workplace disputes.

That rebuke was in response to Perez’s role facilitating Almagro’s 2020 removal of the head of the Inter-American Commission on Human Rights — an independently run body. The commission´s executive secretary was himself facing workplace complaints but nonetheless enjoyed the unanimous support of the watchdog’s seven commissioners.

Almagro, 59, was elected as head of the OAS in 2015 with near unanimous support after having served as foreign minister in Uruguay’s leftist government.

But once installed in Washington, he made common cause with the U.S. in opposing leftist leaders in Cuba and Venezuela, once even echoing President Donald J. Trump’s line that he wouldn’t rule out using military force to remove Venezuelan President Nicolás Maduro.

He was reelected in 2020 with the support of 23 of 34 member states. More recently, as the left has regained power across Latin America, calls for his removal have been growing louder.

Last month, members of the Puebla Group — an organization of former presidents and political leaders from 16 countries — issued a statement calling for Almagro’s removal, criticizing his “amoral” firing of the rights watchdog and his intervention following messy elections in Bolivia that led to President Evo Morales’ resignation and replacement by a U.S.-backed conservative government. 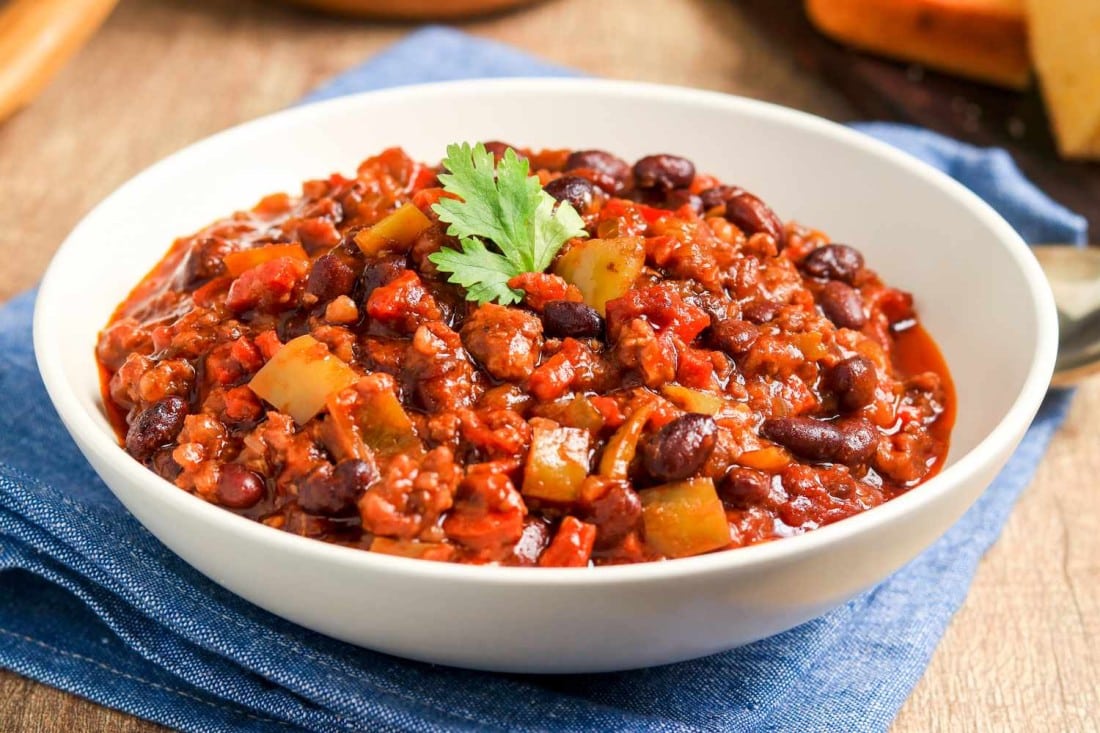 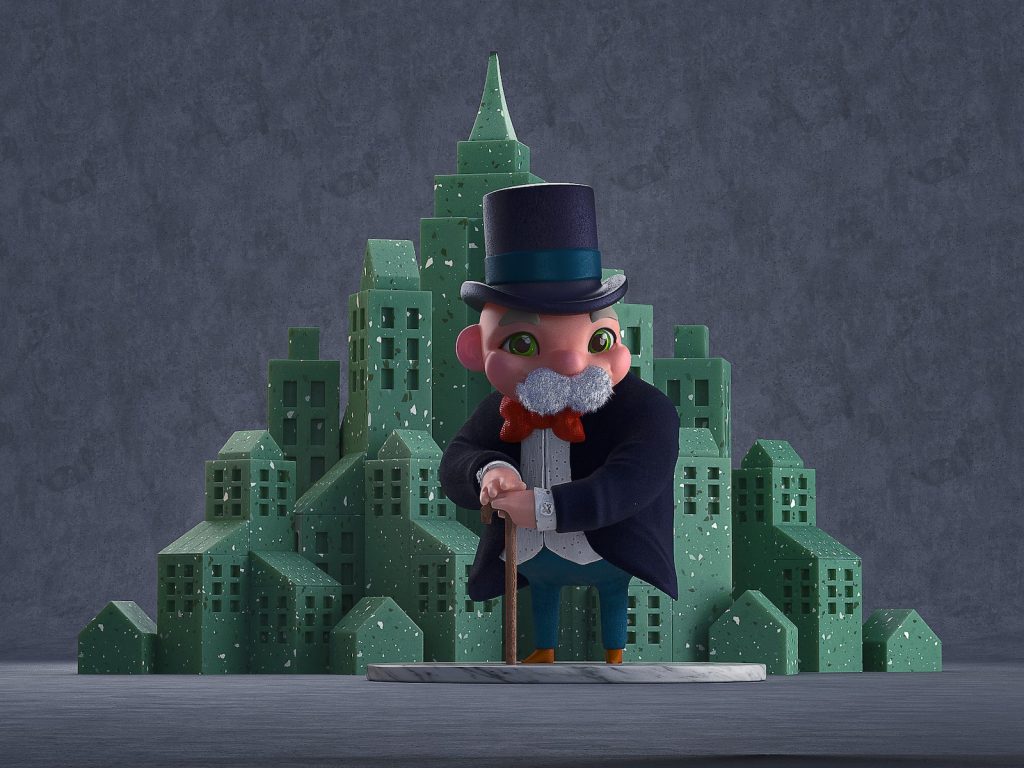