NEW YORK (AP) — Major League Baseball players who are not vaccinated against the coronavirus won’t be allowed to travel into Canada to face the Blue Jays in Toronto and won’t be paid for those games.

Canada’s government requires a person must have received a second vaccine dose — or one dose of Johnson & Johnson — at least 14 days prior to entry.

“The parties have agreed that any player who, as a result of such a governmental regulation is unable or ineligible to play in a championship season game (or games) due to his vaccination status will be ineligible for placement on the COVID-19 IL, but rather may be placed on the restricted list … without pay or the accrual of credited major league service, during such period of unavailability,” according to a letter from union deputy general counsel Matt Nussbaum to MLB senior vice president Patrick Houlihan, a copy of which was obtained by The Associated Press.

The agreement was first reported by Boston television station WCVB.

Toronto opens at home against Texas on April 8.

“It’s a concern,” union head Tony Clark said Friday. “I think as everyone knows — appreciate and respect the decisions that are made, particularly in regard to player health and community health. But that is an issue, as one in the pandemic itself, that we’re navigating domestically, that we’re going to have to continue to try to work through here moving forward.”

The letter says the agreement covering unvaccinated players and travel to Canada expires at the end of the 2022 season.

Copyright 2022 The Associated Press. All rights reserved. This material may not be published, broadcast, rewritten or redistributed. 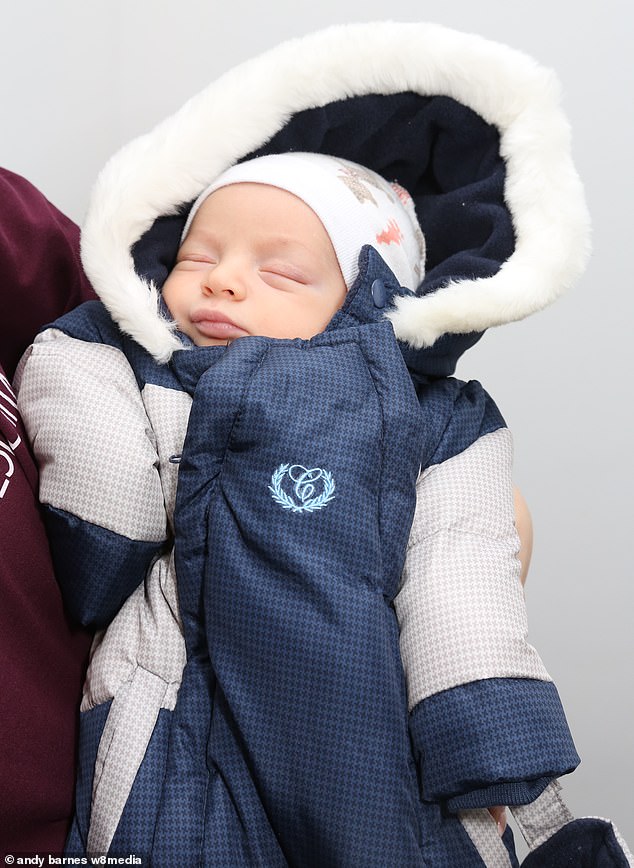