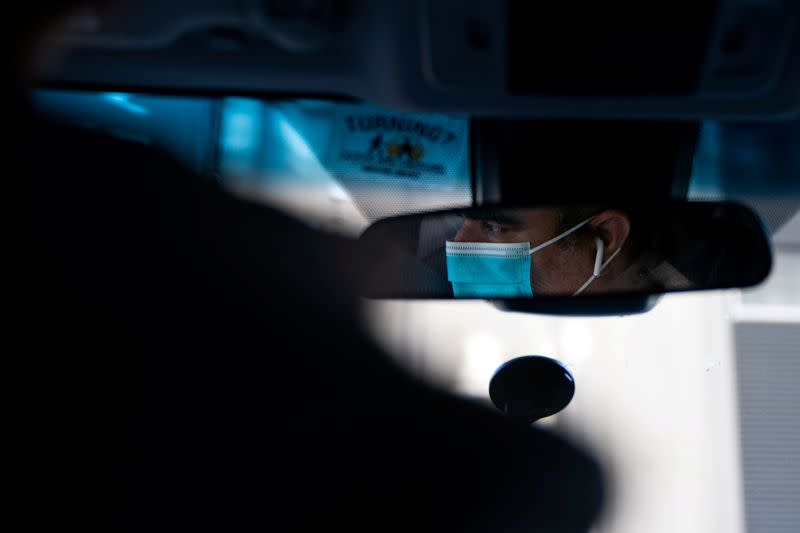 NEW YORK (Reuters) – Uber Technologies Inc has quietly launched a service to give public health officials quick access to data on drivers and riders presumed to have come into contact with someone infected with COVID-19, company officials told Reuters.

The service, offered free of charge, could help burnish the image of the ride-hailing giant, which recently launched a new ad campaign spotlighting its “No Mask, No Ride” policy in the United States.

Now being promoted to government health officials in all the countries where it operates, the service provides health departments with data about who used Uber’s services and when and allows health agencies to urge affected users into quarantine, the company officials said.

Information on an individual can be accessed in a few hours, the officials said, with the company considering COVID-19 an emergency involving danger of death or serious physical injury. (https://ubr.to/2Wy3v4Z)

Though Uber has provided the data for months now, it has not been put to use in many U.S. virus hotspots.

A recent Reuters review of contact tracing policies by 32 U.S. state and local health departments found most did not use ride-hailing data to track the virus spread. Among those neglecting the data are Texas and Florida, states that have seen a surge in new infections.

Unlike several other countries, the United States has no federal program or mobile application to trace the contacts of people with coronavirus infections, a measure deemed crucial by the World Health Organization in fighting the COVID-19 pandemic.

The U.S. Centers for Disease Control and Prevention (CDC) did not respond to requests for comment.

Dozens of U.S. states in recent weeks began hiring thousands of workers to interview infected patients, identify people they have been in contact with and then order those individuals to isolate. Ride-hailing data could play an important role in that effort, health officials and experts said, because it identifies a larger set of people outside the direct social circle of an infected individual.

“This data could be potentially life-saving in cities where many people use those services,” said Mieka Smart, an epidemiology professor at Michigan State University and a member of the COVID-19 contact tracing workgroup in Flint.

In January, company executives flew to Los Angeles to meet with the local health department and CDC officials to discuss how Uber’s data could best be used, according to Uber’s chief of global law enforcement, Mike Sullivan.

The discussion quickly turned to the novel coronavirus, which at the time was only beginning to spread outside of China.

“Our timing ended up being beneficial in that it allowed us to get ahead before COVID started ramping up globally,” said Sullivan, a veteran U.S. prosecutor who leads a team of 100 Uber employees handling data requests around the clock.

Out of the total, 158 requests were filed by health authorities in nearly 40 locations around the United States.

Using the new portal, designed for exclusive use by public health departments, data can be sought based on trip receipts or passenger names. Health officials are prompted to specify what action they want Uber to take as part of the service.

“We want to make sure that they are the experts and we follow their recommendations” on whether to block temporarily a driver, rider or courier from using Uber’s service, Sullivan said. Uber customers with a confirmed infection are automatically blocked from the platform for at least 14 days.

Uber has seen an increase in contact tracing requests from countries credited for their initial success in containing the virus, such as Australia and New Zealand, Sullivan said. He added that contact tracing was also much more coordinated in several European countries than in the United States, including in the UK.

U.S. contact tracing efforts vary from region to region. In some areas, the effort is coordinated on the state level, while cities or counties take charge in others, requests from health departments show.

In Massachusetts, for example, local health departments gather trip details if an infected person tells investigators they have taken a ride-hailing trip. That information is then transferred to the state’s health department, which reaches out to Uber or Lyft to request data.

In California, local officials handle the entire contact tracing process. San Francisco so far has requested ride-hailing data related to the coronavirus pandemic in a handful of cases, according to Michael Reid, a physician who heads the city’s contact tracing program.

“In the end, we need all the data we can to be effective,” said Reid. “Whether it’s Uber or Lyft, or the priest telling you who was in church on Sunday.” 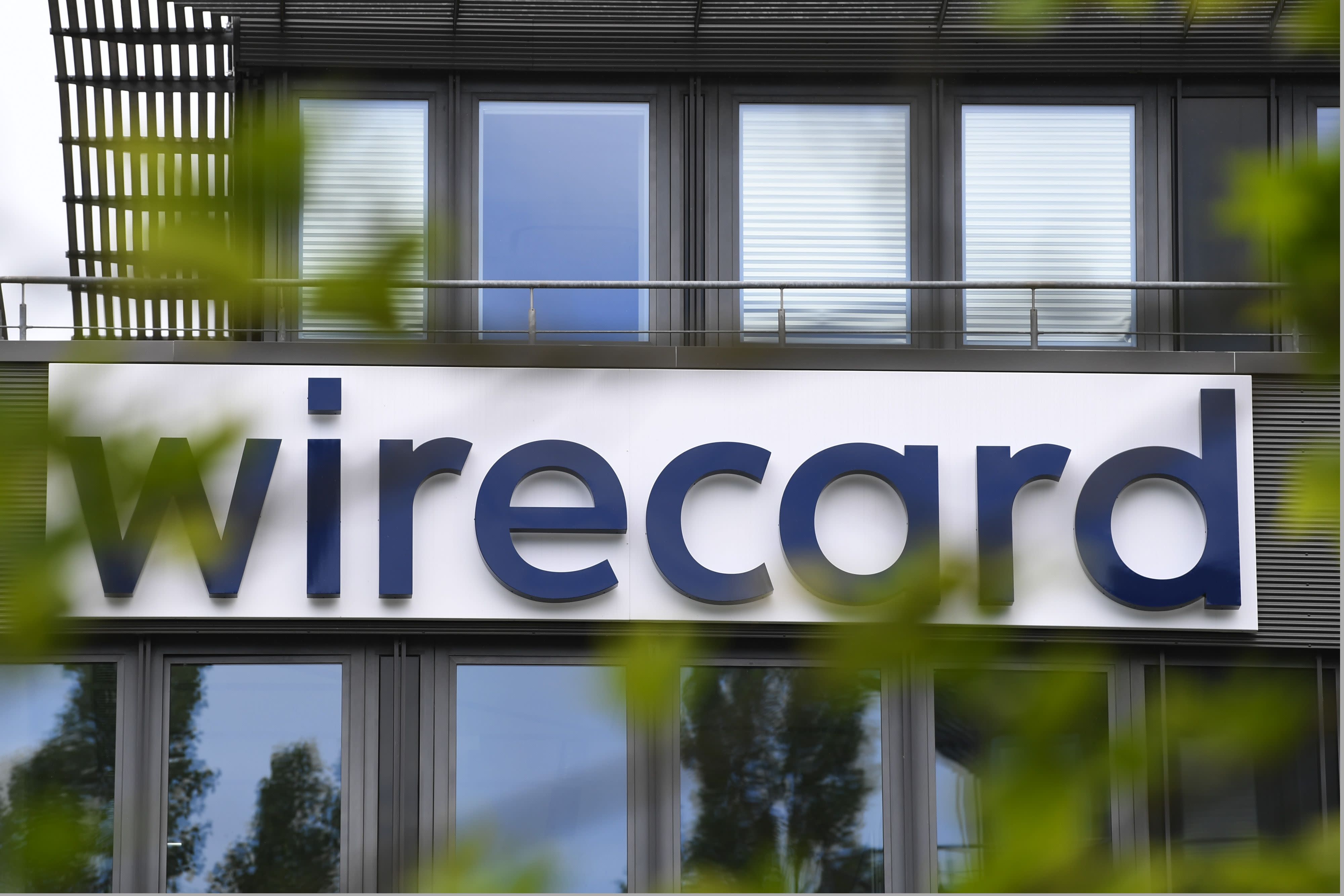 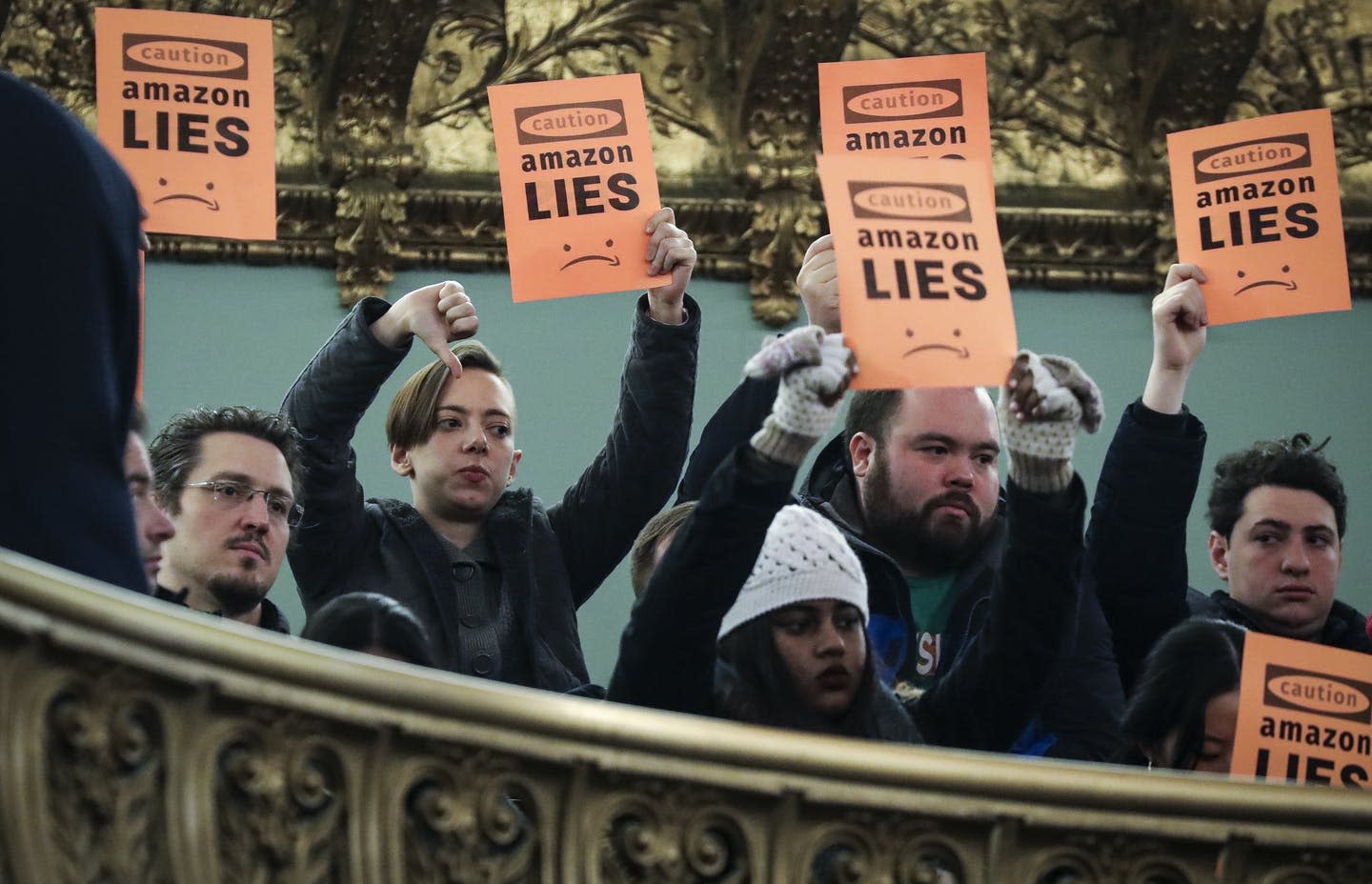 Research shows that 13.8% of the UK’s adult population smokes, which means that around 6.7 million of us are lighting up. That’s something campaigners are looking to change with a new review recommending that the age at which we can buy tobacco should be raised year on year, à la New Zealand.  We all know that […]

The events of the last two years uprooted many older adults’ health-related habits. Now, as we settle into new routines...

Williamsport -- Across the United States, over 100,000 people are expected to participate in the country's biggest senior health and...