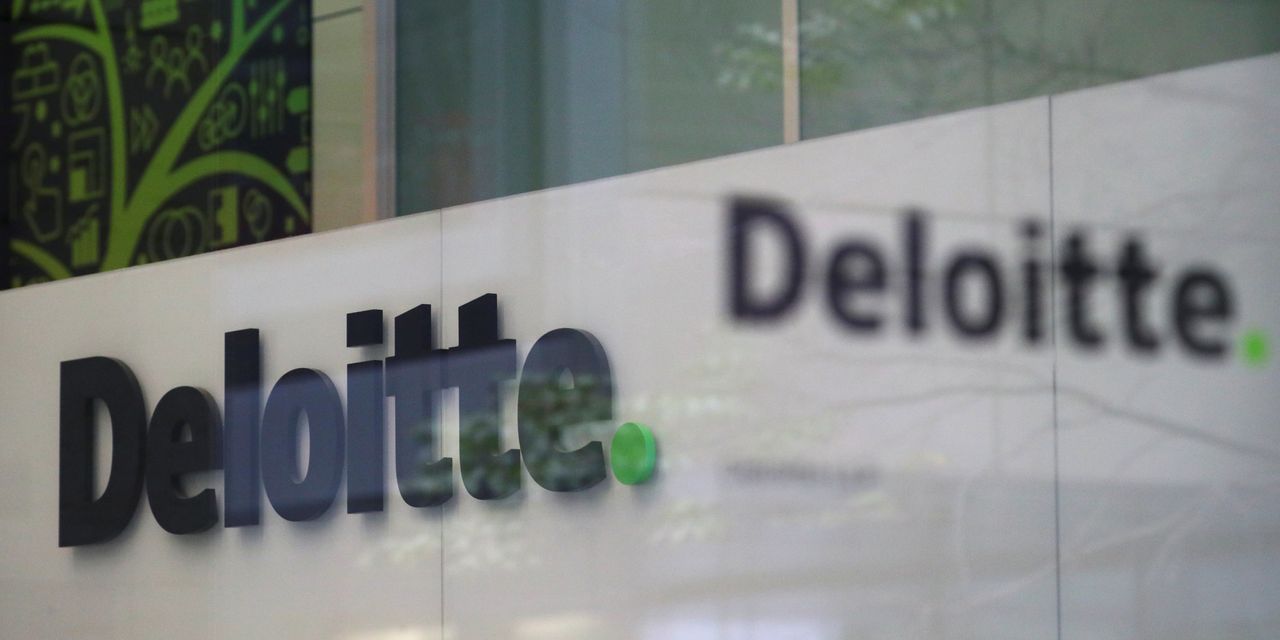 The Financial Reporting Council, the U.K.’s accounting watchdog, on Wednesday said Deloitte LLP and two former partners were “culpable of serious and serial failures” in their audits of Autonomy Corp., wrapping up a yearslong investigation after findings of misconduct.

The Morning Ledger provides daily news and insights on corporate finance from the CFO Journal team.

Autonomy, an enterprise software business founded in Cambridge, England, was acquired by

in 2011 for $11.1 billion. A year later, the U.S. company took an $8.8 billion write-down related to the transaction, stating it was duped into overpaying because of what appeared to be willfully inflated financial statements. The bulk of Autonomy’s business was later sold to British software business

On Wednesday, the FRC said in a 268-page report that Deloitte, Autonomy’s auditor, failed to challenge its client on its accounting for certain hardware sales and other transactions disclosed in financial reports between January 2009 and June 2011. Deloitte is a sponsor of CFO Journal.

The accounting firm and its former partners Richard Knights and

didn’t treat Autonomy’s statements with the necessary professional skepticism, the report by a disciplinary tribunal found.

“The pressure on Autonomy to meet market expectations gave rise to a risk of misstatement through manipulation of the financial results to achieve a desired position,” the FRC said. Deloitte and its former partners were aware of the pressure and the risk, the FRC said.

and Mercer failed to fulfill their duty to check the reliability of Autonomy’s financial reporting, according to the report, which also noted that Autonomy was listed in the FTSE 100 at the time, the country’s index of its largest publicly traded businesses.

“Autonomy was an important client for Deloitte generally, and for the Cambridge office in particular. It was the only FTSE 100 company audited from that office,” the FRC said.

In September, the FRC fined Deloitte £15 million ($19.5 million) and sanctioned Messrs. Knights and Mercer in relation to the Autonomy audits.

On Wednesday, the two former partners said they disagreed with the report’s findings, adding that “at all times, we believe we acted professionally, diligently and in good faith.”

Deloitte said its audit practices have evolved in recent years and that it continues to invest in firmwide controls, technology and processes.