LOUISVILLE — In more than 15 separate public appearances since the protests over George Floyd’s death began, President Donald Trump has touted the success of his administration’s Opportunity Zones program, claiming it has created “tens of thousands of jobs” in poor Black communities across the U.S. But those who track the tax-break program say such claims are impossible to prove, and that the bulk of the investments to date have gone to real estate deals that do not produce long-term jobs.

A recent White House report on the program estimates $75 billion has been raised nationwide for Opportunity Zone investments but the White House has been unable to provide a breakdown of where and who has made those investments.

Jim Seiffert, a tax lawyer who focuses on venture capital financing in downtown Louisville, Kentucky, a city with 19 Opportunity Zones, says that so far the zones in his city have not brought new investors to the table, or pulled them over the finish line.

Experts also say that so far there are mixed results for another intended effect of the program – increasing the value of property in low-income neighborhoods. Home sales data from 2,760 zones compiled by ATTOM Data Solutions and analyzed by NBC News showed that value in 900 of those zones declined. A little more than half of the 2,760 either had falling values or values at or below the national median increase in values.

The program, created in the tax bill of 2017, rewards investors with generous tax breaks for investing in 8,700 poor neighborhoods nationwide. At least $11.58 billion has been publicly committed to the zones since they were designated in July 2018, according to figures compiled by Michael Novogradac, whose San Francisco-based tax and consulting company has been closely documenting each Opportunity Zone funding development.

But instead of requiring investors to report the number of jobs created or affordable housing units developed, Congress and Trump’s Treasury Department rejected calls to document and disclose the program’s impact or quantify any benefits.

And so far, more than 90 percent of the billions invested has gone to real estate deals, according to figures compiled by Michael Novogradac, whose San Francisco-based tax and consulting company has been closely tracking each Opportunity Zone funding development.

“Maybe there’s a job at the front desk and in property management,” said Brett Theodos, senior fellow and director at the Urban Institute, whose recent report on the program found few new jobs. Real estate means construction jobs in the short term, but he says that creating longer-term employment for local residents requires starting businesses that produce goods and services.

Since the launch, estimates of the size of the Opportunity Zone tax break to wealthy investors have grown from $2.2 billion a year to $3.5 billion, according to Congress’s bipartisan Joint Committee on Taxation.

The White House did not respond on the record for this story but pointed NBC News to Second Chances Farm, an Opportunity Zone business in Wilmington, Delaware, that hired 25 previously incarcerated people. Executive Director Ajit George told NBC News the program was “absolutely crucial” to the business’s success, saying it gave Second Chances Farm a calling card to meet possible investors.

George said his business plans to hire an additional 25 people by the end of 2020. “We have been expanding every quarter, which is not what the story is in the rest of the country. We are unusual in that we have worked through the pandemic, and we have created more and more jobs and as we get more Opportunity Zone funding, which we hope to do over the next few months as our story gets told.”

But George also said criticism of the program is valid.

He told NBC News Congress should fix the program to give a special incentive for those who invest in operating businesses as opposed to real estate, “because by doing that, you could actually transform lives.”

“Buildings are lovely, apartments are lovely, hotels are lovely,” he said, but “it doesn’t quite have the long-range effect of creating jobs like we are doing.”

‘The icing is very thin’

In Louisville, Kentucky, where racial tensions increased following the fatal police shooting of Breonna Taylor, there was optimism when the Opportunity Zone program was first launched, says Seiffert.

“You can talk to some of the bigger metro areas where there are pockets of money and influence and there are some big deals being done and they are great,” said Seiffert. “For the rank and file and a city like Louisville — it has done very little and for the state it’s very little. I spent a lot of time on it and I have not seen it materialize yet.”

Even supporters acknowledge that Opportunity Zone are an added incentive. They say they don’t lure investors to brand new projects, but are “icing on the cake” for major real estate deals. Seiffert agrees with that description, but adds, “The icing is very thin if you ask me.”

Gil Holland, a Louisville-based businessman who is one of the developers behind a downtown neighborhood called NuLu that is in an Opportunity Zone, says the program has enhanced investment deals for investors who were already going to make an investment rather than lured investors to poor neighborhoods. “They will choose NuLu instead of a neighborhood like [the west end of Louisville] that really needs it.”

Demetrius Gray, a Black tech entrepreneur whose Louisville business Weathercheck is located in an Opportunity Zone, said he was delighted to receive $250,000 from an Opportunity Zone fund. He says the investment stabilized his company. “It created more runway for us,” he told NBC News.

But when asked if the program had created new jobs, Gray said the net impact on job growth before and after the investment at his company was zero. “[We had] 11 employees before and 11 after,” he said.

Supporters of the program point to creative new developments in places like Birmingham, Alabama, and Erie, Pennsylvania, that demonstrate clear benefits for the community. And they say it’s too early for anyone to judge the program’s success.

“What Opportunity Zones have done is it’s given communities the time to rebrand themselves to a group of potential investors who would previously not look their way,” said Bo Kemp, a consultant and senior director at the Faegre Drinker law firm in Chicago who has been involved in recruiting investors for major Opportunity Zone projects like a large indoor mall in Tampa’s University District.

But Kemp says he understands why critics believe the program should be required to document how it benefits communities.

“I think the reporting requirements are a must and they should have been in the original bill and are not a particularly heavy lift,” he said. “I can’t imagine reasonable Congressfolks not being able to make that happen.”

Last fall, the Treasury Department acknowledged in the rulemaking process that “many commenters” asked that investors be held accountable for improving the community in exchange for the generous tax breaks, but the recommendations were ultimately rejected. Other commenters urged appointing a third party to confirm that Opportunity Zone investments were benefiting the community. Treasury rejected this suggestion, saying it would “would present numerous obstacles for potential [Opportunity Zone] investors,” according to the Federal Register.

Requests for comment from Treasury about impact data were not answered. In January, a Treasury spokesperson said the earliest that any data about the program would surface would be late 2020 or early 2021.

Sen. Tim Scott, R.-S.C., one of the original architects of the program, touted the program’s success at the recent Republican National Convention. He unsuccessfully pushed for reporting requirements to be included in the original legislation but they were stripped out. Last December he introduced a bill to apply new reporting requirements to measure the impact of the program, but the bill has not moved out of the Senate Finance committee.

In a statement to NBC News, Sean Smith, communications director for Scott, cited projects in five states that he said would create jobs. “Opportunity zones have created and will continue to create jobs across this nation, and their impact should not be tarnished by negative press and incomplete data,” said Smith. “The investments in construction we are seeing across the country in these zones are great driving forces for our economy and make it possible for more jobs in various sectors.”

Meanwhile, San Francisco-based consultant Novogradac says the pandemic has dampened investor interest in Opportunity Zones. “We have definitely heard anecdotally from clients and others, that many OZ developments centered around hospitality or retail/restaurants are stalled, are being re-underwritten or otherwise on hold.” 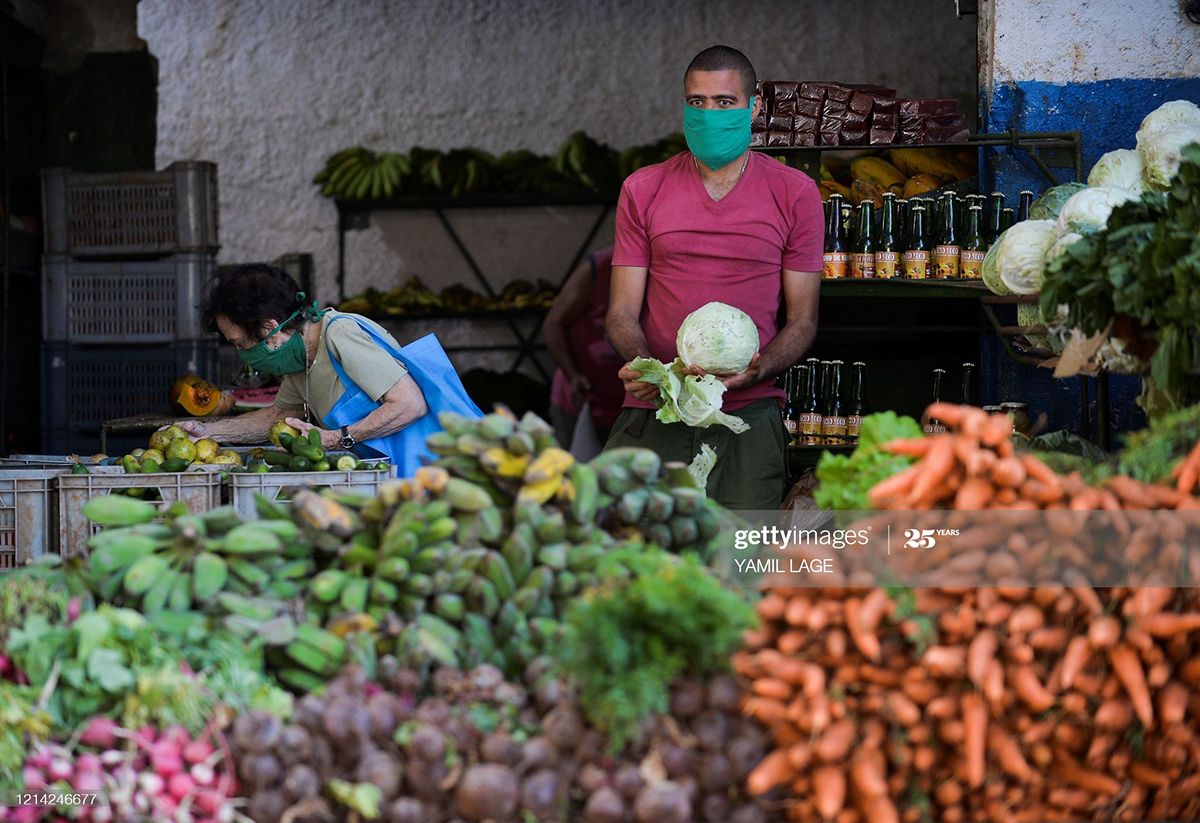 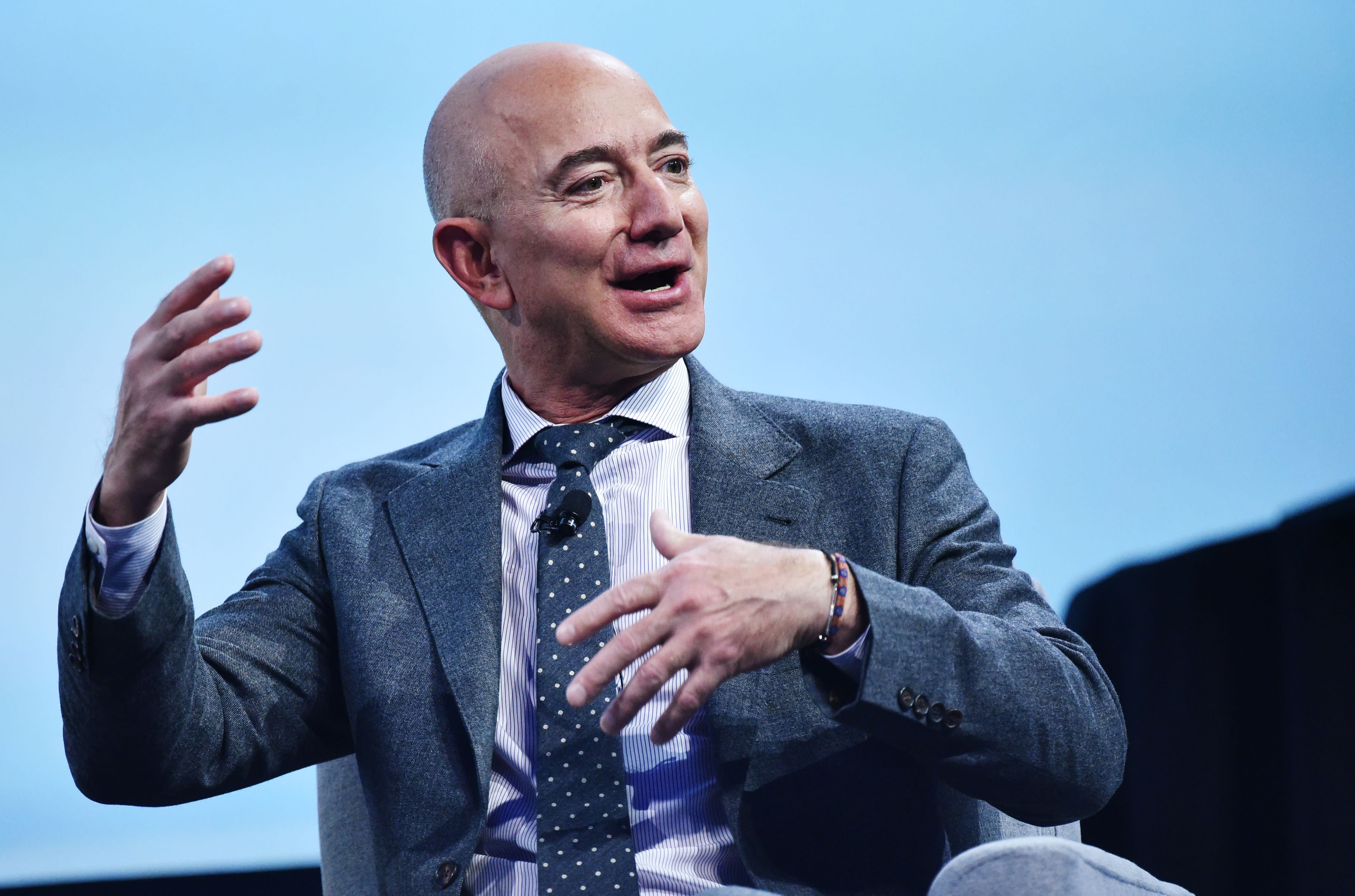 Next post What you can learn from Jeff Bezos, Ray Dalio and Reed Hastings