Donald Trump has acknowledged a “big flare up” of Covid-19 cases as the US crisis worsens and with emergency relief about to expire.

But divisions between the White House and Senate Republicans, and differences with Democrats, are posing fresh challenges for a new federal aid package.

Mr Trump convened GOP leaders at the White House as Senate Majority Leader Mitch McConnell prepared to roll out his $1 trillion (£790 billion) package in a matter of days.

But the administration criticised the legislation’s allowance for more money for more virus testing and insisted on a payroll tax cut that could complicate quick passage. The timeline appeared to quickly shift.

“We’ve made a lot of progress,” Mr Trump said as the meeting began.

But the president added: “Unfortunately, this is something that’s very tough.”

Politicians returned to a Capitol still off-limits to tourists, another sign of the nation’s difficulty containing the coronavirus.

Rather than easing, the pandemic’s devastating cycle is churning again, leaving Congress little choice but to engineer another costly rescue. Businesses are shutting down again, many schools will not fully reopen and jobs are disappearing, all as current federal aid is days from expiring.

Without a successful federal strategy, politicians are trying to draft one.

“We have to end this virus,” House Speaker Nancy Pelosi said on Monday on MSNBC.

She said any attempt by the White House to block money for testing “goes beyond ignorance”.

The political stakes are high for both parties before the November election, and even more so for the nation, which now has registered more coronavirus infections and a higher death count – 140,800 – than any other country.

Mr Mnuchin vowed passage by month’s end, as earlier benefits expire, and said he expected a fresh $1 trillion jolt of business tax breaks and other aid would have a “big impact” on the struggling economy.

Back at the Capitol, Mr McConnell downplayed his proposal as simply a “starting point” for eventual discussions.

Not only does he face pressure from the White House, but splits within his ranks have chiselled away at his majority power and left him relying on Democrats for votes.

The package from Mr McConnell, being crafted behind closed doors, is expected to include $75 billion (£59 billion) to help schools reopen. It will likely replace an expiring $600 (£473) weekly unemployment benefits boost with a smaller amount, send a fresh round of direct $1,200 (£947) cash payments to Americans below a certain income level, and create a sweeping five-year liability shield against coronavirus lawsuits.

But the administration was panning the proposal’s $25 billion (£19.74 billion) in new funds for virus testing and tracing, said two Republicans familiar with discussions who spoke on condition of anonymity.

GOP senators swiftly pushed back as the Republicans and the White House battle over priorities.

Senator Lamar Alexander of Tennessee, the chairman of the Health committee, said: “All roads to opening school, going back to work, opening child care lead through testing.”

GOP senator John Cornyn of Texas echoed several Republicans by saying he was “not a fan” of a payroll tax holiday.

Easing the payroll tax is dividing Mr Trump’s party because that tax is used to finance Social Security and Medicare.

Cutting it adds to the nation’s rising debt load at a time when conservatives are wary of any new spending, and the break does little for out-of-work Americans.

Mr McConnell is straining to keep the bill’s total price tag at $1 trillion.

Mr Trump insisted again on Sunday that the virus would “disappear”, but the president’s view was far removed from projections by the leading health professionals straining to halt the alarming US caseload and death toll.

On a conference call with the nation’s governors on Monday, vice-president Mike Pence called the rising numbers in Sunbelt states “serious”.

A sombre Mr McConnell said in his home state of Kentucky last week the virus was “not going to magically disappear”. 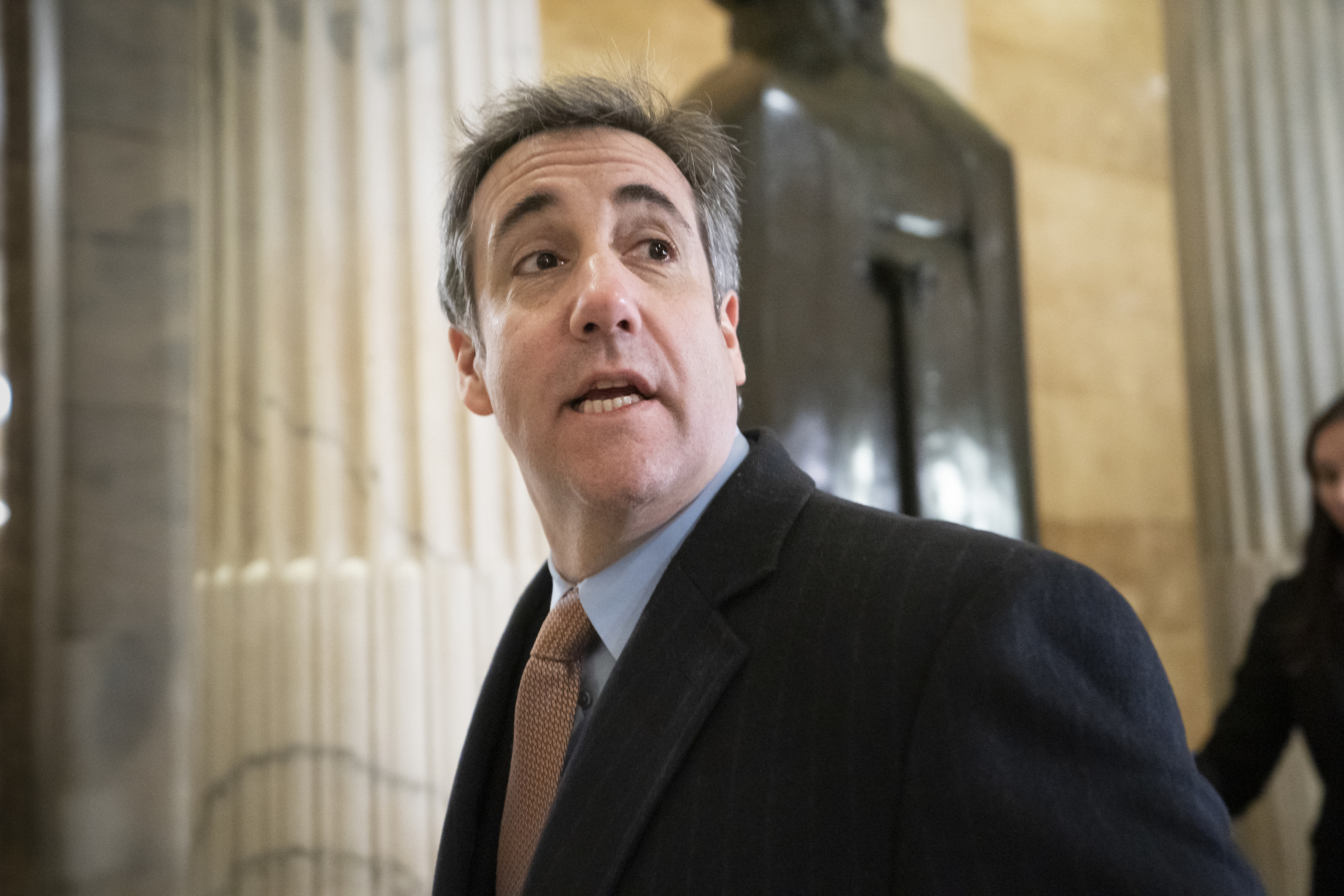 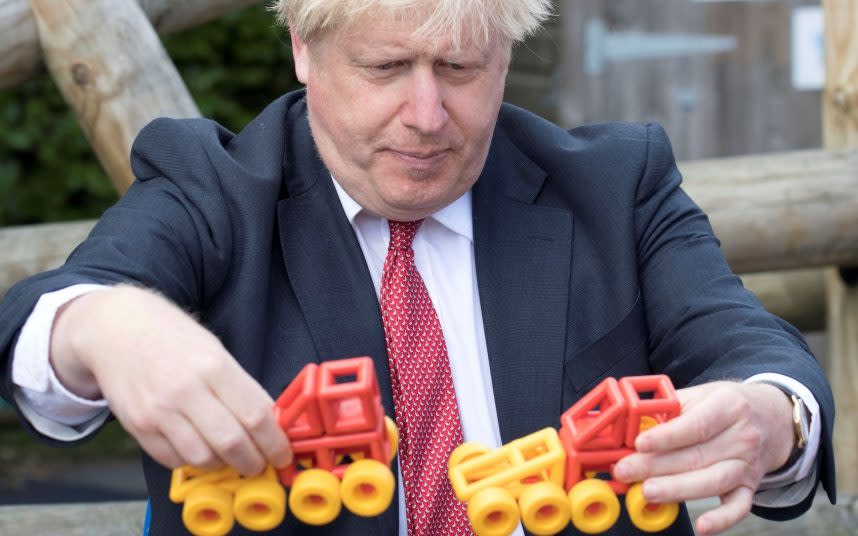 Next post Russia ‘tried to meddle in Scottish vote’