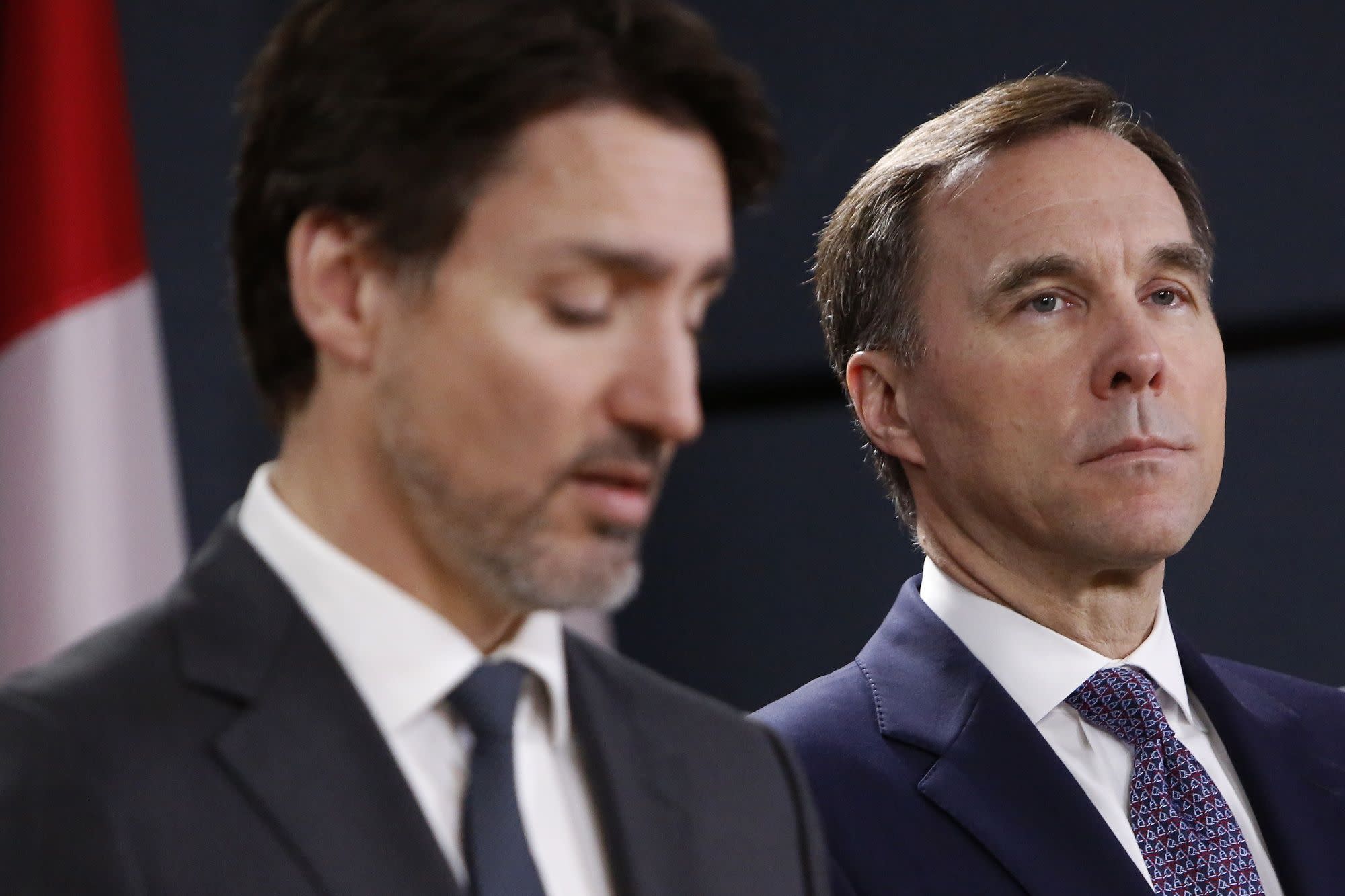 (Bloomberg) — Prime Minister Justin Trudeau issued an extraordinary public endorsement of his finance minister, seeking to quash speculation of a growing rift between the two men.

Trudeau expressed “full confidence” in Bill Morneau on Tuesday afternoon, saying he has played a “lead role” in the Canadian government’s response to the Covid-19 crisis.

The statement, issued via email by Trudeau’s office, is an attempt to refute allegations that the two men and their staff have clashed on issues of policy and communication. One person close to Morneau told Bloomberg News the finance minister has been sidestepped or overruled on a number of key decisions about how to react to the coronavirus crisis.

Officials from the offices of both men refuted claims that any tensions were unusual in nature. But talk of a rift was loud enough to prompt Trudeau and Morneau to speak by phone, according to a person familiar, before the statement was issued. The prime minister’s office declined to comment on whether the two men spoke.

Trudeau has also turned to Mark Carney, the former governor of the Bank of Canada and the Bank of England, to help craft a plan to pull Canada out of a deep recession sparked by Covid-19. The plan will seek to tackle everything from deficiencies in the social safety net to climate change, infrastructure and immigration, according to a person familiar with internal policy operations.

Carney’s involvement has fueled further discussion in Ottawa that Morneau has been shunted outside the prime minister’s inner circle and could even leave the government.

Questions over Morneau’s future escalated in recent weeks after the finance minister became embroiled — with Trudeau — in a scandal over a contract to a charity with close ties to both men. In Morneau’s case, the charity employs one of his daughters and had paid C$41,000 ($30,700) in travel expenses for his family for trips to Kenya and Ecuador. Though Morneau has repaid the money and apologized, the opposition Conservatives called for his resignation.

A report in Tuesday morning’s Globe and Mail newspaper highlighted fundamental policy differences and suggested Trudeau officials weren’t sure Morneau is the right fit to navigate the next phase of the recovery plan. The afternoon statement from Trudeau underscores how untenable even the appearance of such a large rift between the prime minister and his finance minister is, particularly at a time when the country is emerging from coronavirus lockdowns.

”With all the craziness going on with Covid-19 I would imagine finance officials and the minister of finance and prime minister are in contact not just daily but probably hourly,” said Don Drummond, former chief economist of the Toronto-Dominion Bank who has also worked at senior positions at the finance department.

“In 23 years that I was there, I don’t think it ever came down to ‘I am going to overrule you,’” Drummond added.

(Updates with details throughout.) 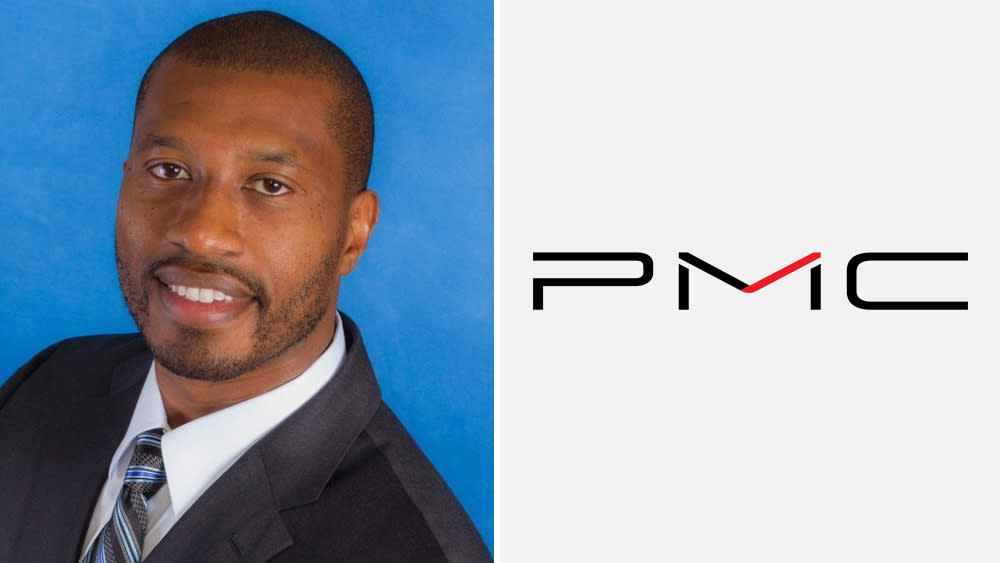 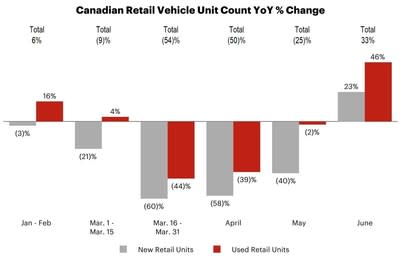