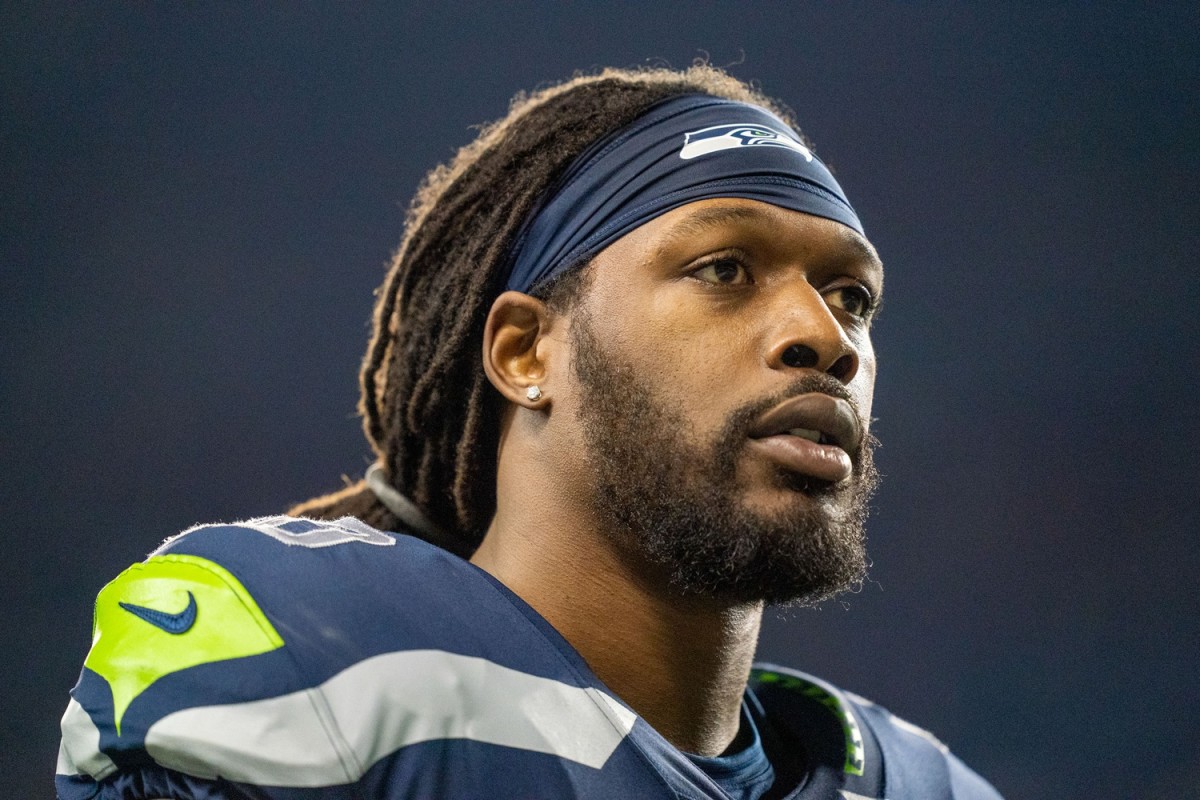 According to Josina Anderson, who initially reported the Cleveland Browns and Jadeveon Clowney were attempting to have a second meeting on Monday, travel issues is delaying it until the middle of the week at the earliest.

While this delays any potential signing of Clowney, it only seems to reinforce the idea that the Browns and Clowney are likely going to consummate a deal. Clowney has not visited any other teams and this would be the second visit with the Browns.

Ian Rapoport of NFL Network adds that Clowney will meet with the Browns on Wednesday.

All of this seems entirely centered around the recovery of Clowney’s knee from meniscus surgery that caused him to miss the second half of the 2020 season as a member of the Tennessee Titans.

Reports had been projecting Clowney to be fully recovered by mid-April, so as long as the Browns are comfortable passing on a physical, a deal could be done quickly. Rapoport maintains nothing is imminent, but why else have a second meeting?

The first meeting occurred on March 24th and the two sides have stayed in contact. The Browns and Bus Cook may have been negotiating the numbers on the deal in the intermediate, which could allow a deal to be struck quickly.

Teams like the Indianapolis Colts and New England Patriots have been mentioned to be at least monitoring Clowney’s situation, but unless something changes quickly, it at least has all of the appearances of a deal with the Browns to be signed as early as this week.

That would provide significant clarity for the Browns in terms of their draft preparation, which takes place at the end of this month.

READ MORE: The Unknown Elements That May Be Impacting a Jadeveon Clowney Deal with Browns