COXSACKIE — The ENY Blackhawks 14U plated five runs in the second inning and went on to defeat the Greene County Outlaws 14U, 7-2, in Friday’s travel baseball game at McQuade Park.

The Blackhawks trailed 2-1 after one inning, but their second-inning rally put them on top to stay. Gabe Carpenter started the inning off with a single, followed by a walk to Jacob Macfarlane. Carpenter went to third on Devin Scali’s fly out to center and Macfarlane moved up to second on a stolen base.

A walk to Dom Pelizza loaded the bases for Gavin Hartka, who came through with an RBI single. Brandon Rossano and Kyle Danforth drew bases-loaded walks to force in two runs and Tyler Peck unloaded a two-run double to make it 6-2.

The Blackhawks maintained a four-run lead until the top of the seventh when they added an insurance tally on a sacrifice fly off the bat of Hartka.

Riley Street singled and drove in two runs for the Outlaws. Zach Russell, Alex Slater and Jaesen Hoop all singled.

Ty Van Valkenbrg, Mark Costanzo and Hoop all pitched for the Outlaws, combining for four strikeouts and seven walks while allowing seven runs and eight hits.

Ballston Spa overcame a one-run deficit with five runs in the fourth inning and three more in the fifth and went on to post an 11-7 victory over the ENY Blackhawks 14U in Sunday’s travel baseball game.

Ty Van Valkenburg went 3 for 5 with a pair of doubles and five RBI to power the Greene County Outlaws 14U to a 17-2 victory over the Albany Senators 14+ in Sunday’s travel baseball game.

The game was stopped in the fifth inning because of the 10-run rule.

Brady Holzhauer came within one out of throwing a no-hitter to lead the Columbia Clippers 15U to a 2-0 victory over the Lansingburgh Royals in Saturday’s travel baseball game.

Holzhauer finished with 10 strikeouts and no walks. Along with the two-out bunt single in the seventh, only one other Royals batter reached base, that coming in the fifth inning on an infield error.

The Greene County Outlaws 15U suffered a 7-1 setback at the hands of the Schuylerville Stallions 15+ in Saturday’s travel baseball game.

Nate Shook-Timot led the Outlaws with three singles. Zach Russell had a single and an RBI and Christian Tedford singled.

Nolan Space and Kiah Pinto combined for nine RBI to power the ENY Blackhawks 13U+ to a 19-3 victory over the Glove City Gladiators in Sunday’s travel baseball game.

Zach Ellis, Stead and Graziano combined to throw a one-hitter with eight strikeouts and eight walks.

Trent Keller, Thomas Pierro and Cameron Newkirk all homered to lead the Columbia Clippers 12U+ Blue to a 14-4 victory over the TC Bombers White 12ML in Saturday’s travel baseball game.

Keller and Castle combined for the win, striking out nine, walking three and allowing four runs and six hits.

Against the Hurricanes White, Caden Boomhower had two singles and two RBI for the Outlaws (16-1). Nico Galante added two singles, Camden Bradt singled and drove in a run and Logan Weinstein singled.

Boomhower and Chris Hughes combined for the win, striking out 10, walking six and allowing three runs and six hits.

Against the Hurricanes Blue, Camden Bradt and Chris Hughes each had a single and two RBI for the Outlaws. Caden Boomhower and Kaleb Slater both singled and Kyle Scott drove in a run.

Scott, Sawyer Sitcer and Nico Galante teamed up for 14 strikeouts and three walks while allowing three runs and six hits.

Tanner Kelly belted two doubles and a single with two RBI to help the Columbia Clippers 10U defeat the Greene County Bombers 10U, 23-15, in the first game of Sunday’s travel baseball doubleheader.

Keegan Mullins, Conte and Burleigh handled the pitching duties for the Clippers, striking out 13, walking nine and allowing 15 runs and 10 hits.

Evan Conte drilled two doubles and drove in two runs as the Columbia Clippers 10U completed a doubleheader sweep with a 15-4 victory over the Greene County Bombers 10U on Sunday.

The game was stopped in the fourth inning because of the 10-run rule.

Amarion Perry pitched 3 1/3 innings for the Clippers, striking out five, walking three and allowing four runs and two hits. Briscoe pitched 2/3 of an inning, striking out the only two batters he faced.

As an Amazon Associate I earn from qualifying purchases. 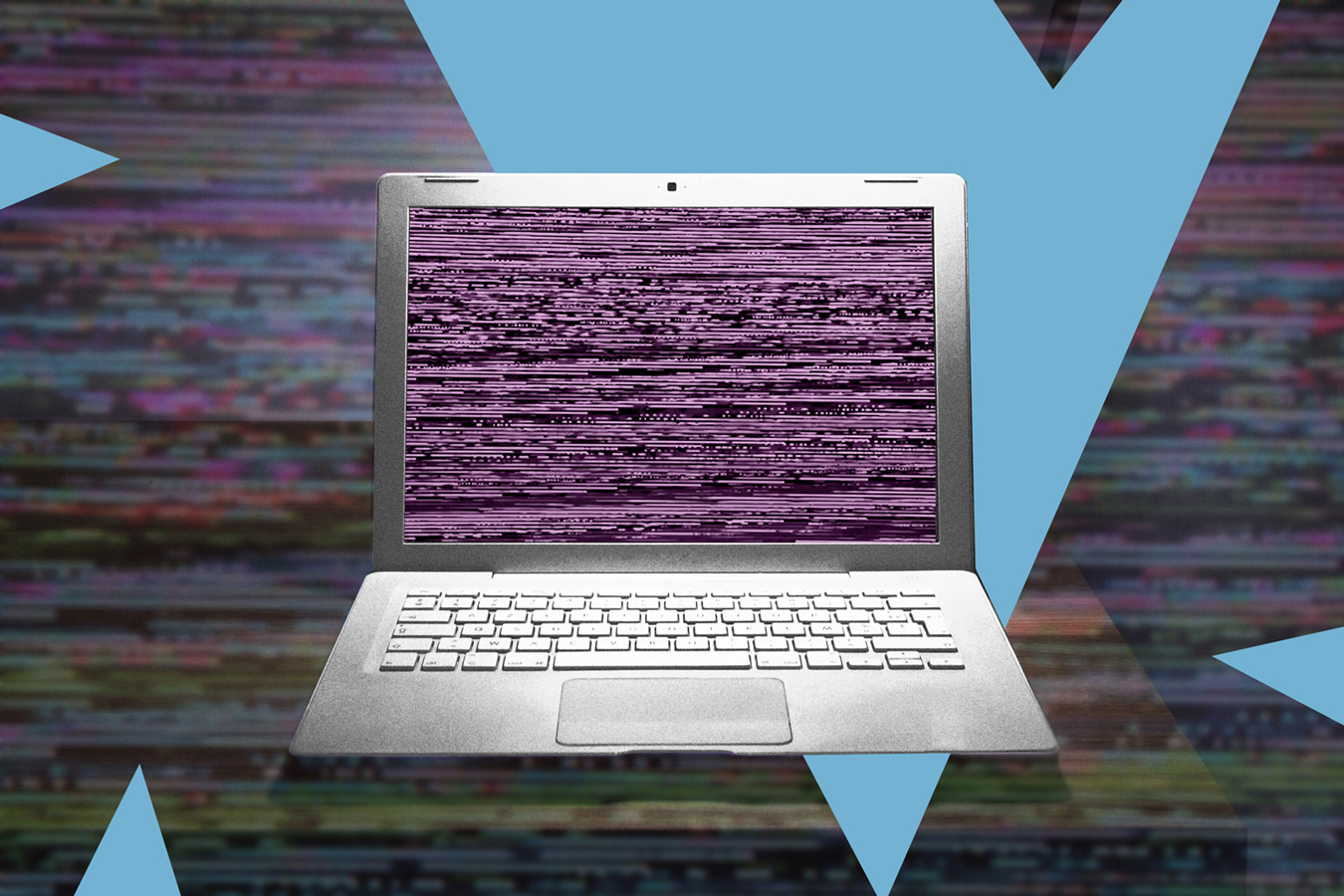 While some workers return to the office this year, many others continue to work remotely indefinitely. This seismic shift has changed where people live and work and, increasingly, how they travel. In the first quarter of 2022, nearly 25% of job postings at the 50,000 largest companies in the U.S. and Canada were […]

While some workers return to the office this year, many others continue to work remotely indefinitely. This...

More than a decade after Apple disrupted the music industry and Amazon upended retail, the tech heavyweights have set their...