With only about 70 days left to the begin of baseball season lets talk about farm systems and who you need to be watching out for this season. Today I will talk about the top five and then come back and talk about more teams later.

You would hope so after many years of terrible baseball.. The team has been drafting at the top of the draft or the last five years. Player you need to watch out for though are Gunnar Henderson SS/3B, he did get called up late last year and he really looked good so I expect him to be a good players for years to come. Grayson Rodriguez will not make it there on the opening day roster but in a month or after a injury of two he will be up and he is going to stay up and pitch for years for this teams and they Ace.

What can I say they draft so well and know how to make their players good. Most likely you will see Bobby Miller come up and pitch with the exit of Trevor Beaur . If Will Smiths get hurts expect Diego Cartaya to come up and take his place as of right now he is in single A but he is the Dodgers stop prospect.

There is two things Cleveland does well 1 is devolving great pitchers and 2 is not spending money. Have a great farm system helps that number 2. Cleveland has 5 players in the top 100 and 2 of them are pitchers and be ready to see them sometime this season ,Daniel Espino right now is in AA but he falling though and you might see him at some point maybe even out of the bullpen.

The Reds Farm system is here really because they traded star players for young prospect. Which is good cause the Reds are allergic to spending money. The Red also have 5 prospect in the top 100. 3 of them are SS so the Reds will have no problem at SS in the future. The closest one out of them is Elly De La Cruz who can play SS or even 3B. Elly De La Cruz right now is in AA where he is batting a crazy .305 AVG in 47 games.

The Diamondbacks have 4 prospects in the top 100. I have all read talk about Corbin Carrol, I will instead talk about Druw Jones (OF) who was the 2nd pick behind Jackson Holiday. Druw Jones right now is the no.12 prospect which is insane cause he has no stats on mlb.com. Which is a slap in the face to all the prospect that have been grinding to get on this list. So lets talk about Jordan Lawlar (SS) and man he has been flying though the minors he was on four different teams in 202., he was not battening under .285 AVG till he got to AA where he ended his season batting .212 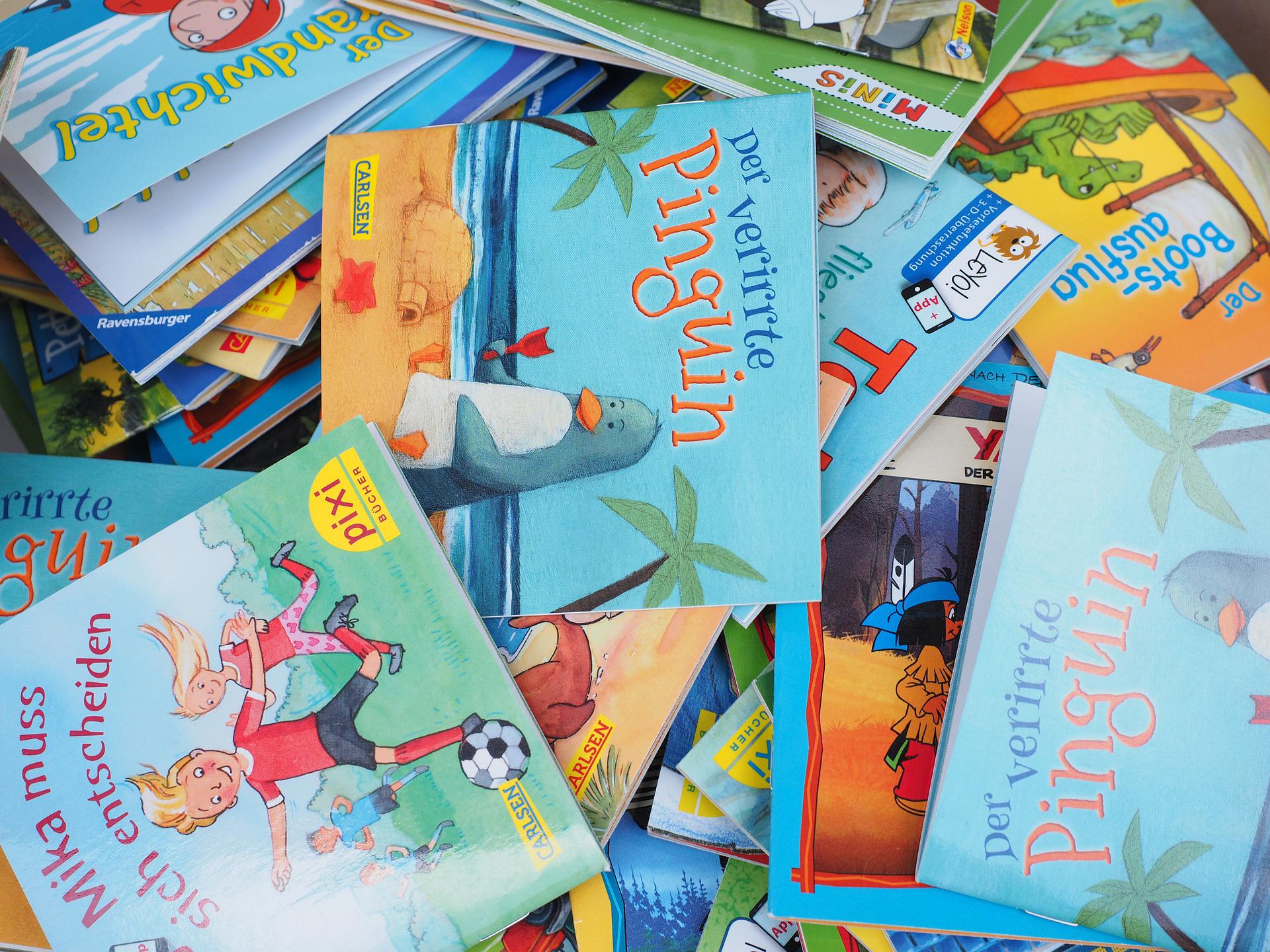 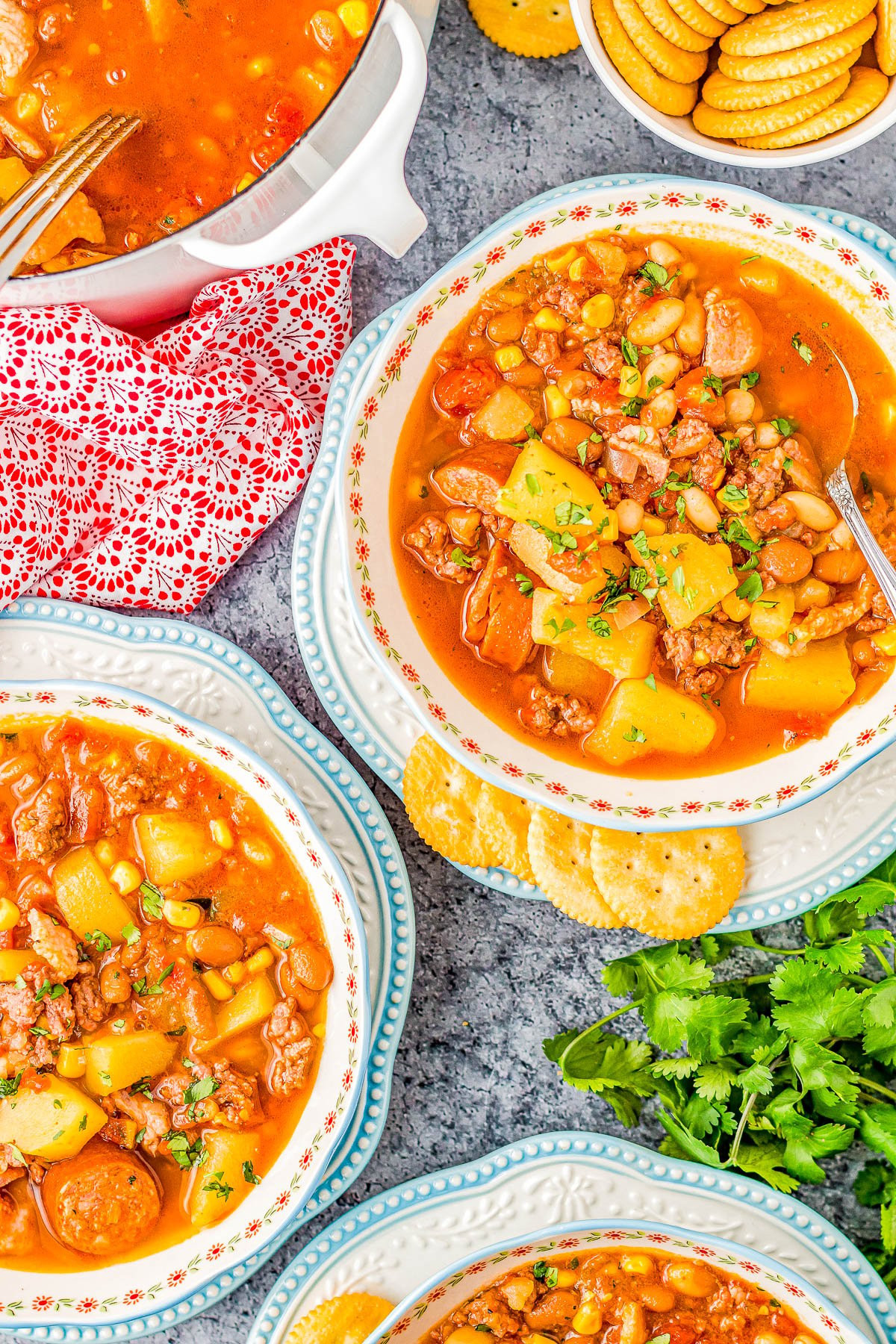