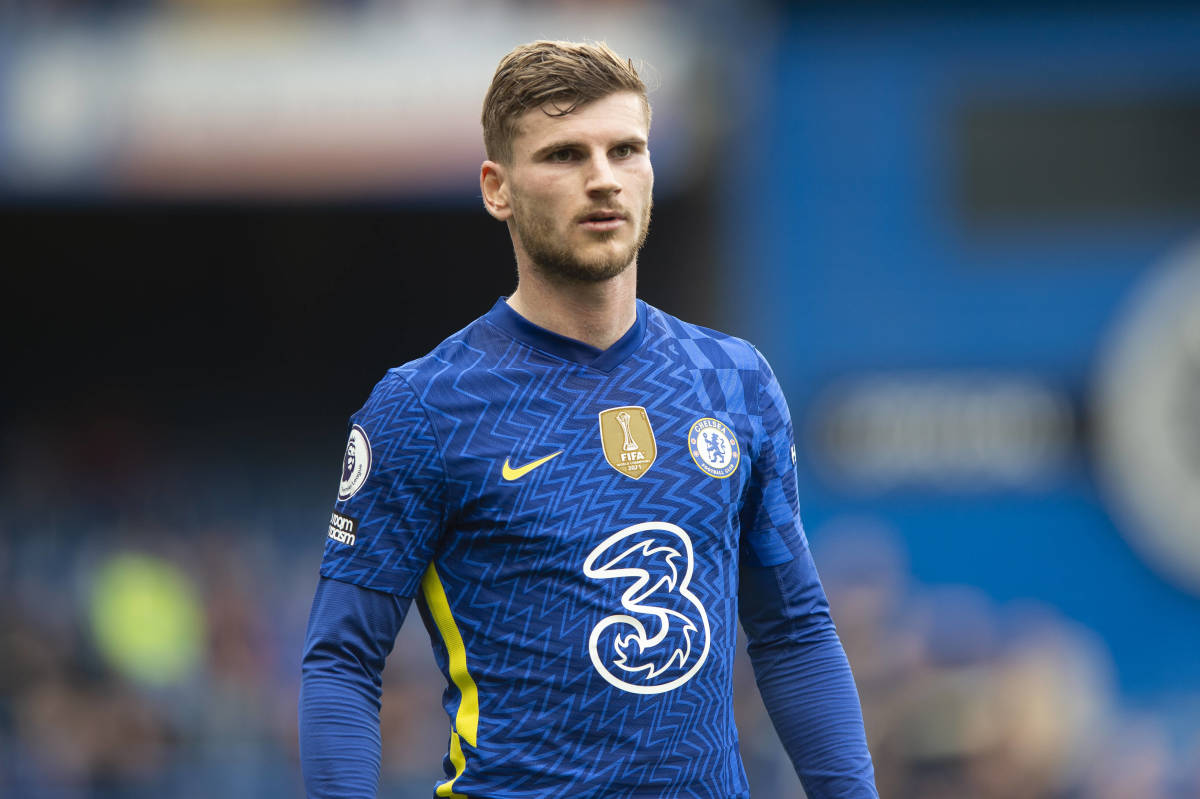 Chelsea forward Timo Werner spoke earlier this week about how difficult away days become for his side when they were forced to continue playing while under sanctions imposed by the UK government.

The sanctions were put in place back in March due to owner Roman Abramovich’s alleged ‘close ties’ with Russian president Vladimir Putin.

As a result, Abramovich was left with no option but to sell his club and during the takeover situation, Chelsea have been unable to negotiate players’ contracts and have been given a limited budget for match days.

Speaking ahead of his side’s FA Cup final on Saturday, Werner gave the Mirror an insight into what away days were like under the government’s sanctions.

“For example, our bags and stuff had to be out of our rooms by 11am when we had a Champions League game where before our bags could stay in the room for as long as we stay in the room. It was little things which were a bit funny. Not things to worry about.

“We felt we couldn’t come to the game with two buses anymore, we had to be a bit closer together, we had to save money at some points which is different to what we were used to in the hotel and somewhere else.

“Of course we heard a lot in the press and the media. What’s going on, who is the new owner, what happens if we don’t find a new owner.

“I think the club did a very good job to keep everything away from us as much as possible.” 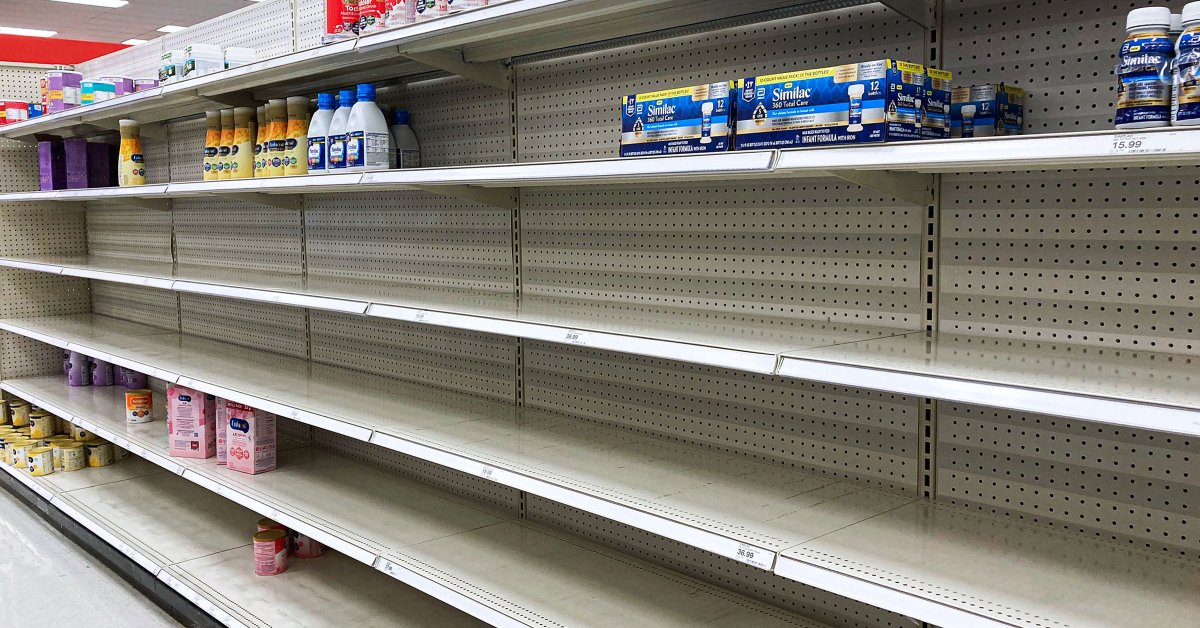 Previous post How 5 Parents Are Dealing With the Baby Formula Shortage
Next post EatingWell: Add some Cajun spice to your salad | Food and Cooking