The music business suffers from a bad case of short-term memory loss.

In the industry’s history, famine has nearly always followed feast. More often than not, the industry has turned away disruption and innovation, because of the very fear it will interrupt the success of their current business model. But trend analysis, acceptance of new innovation, and most importantly the diversification of an artist’s business is paramount in establishing a sustainable career for bands and artists in a constantly changing landscape.

TikTok is experiencing a gold rush: Arguably there’s never been a platform that correlates more directly to consumption on streaming services and leads to artist discovery. That being said, solely focusing on TikTok as a marketing strategy and artist development tool is myopic, with dangerous long-term implications. A&Rs chasing artists solely on the basis of data will undoubtedly lead to a new generation of acts with big songs and even bigger deals. But without a diversified business, they will not be able to survive the inevitable volatility of the marketplace.

Let’s take a step back.

The “golden years” of recorded music were during the CD boom (1980s-late 1990s). During this period, artists weren’t getting rich from royalties — oftentimes they weren’t even seeing royalty statements. Artists’ touring and merchandise income born out of major radio success fueled by the record companies kept them afloat, and that was the status quo. There were very few commercial drivers outside of radio, which the labels controlled.

Then it all came tumbling down. We all know the Napster case-study. A twenty-something in a dorm-room creates a music piracy platform, tries to play nice with the labels and make deals so his booming platform can exist legally, and then they shut him down. It doesn’t matter, the copy-cats emerge (KaZaa, Bearshare, torrents) and the record business tanks.

The major labels reacted to this economic downturn by creating the “360 deal” to participate in their artists’ ancillary businesses (e.g. touring, merchandising, etc). Major labels were creating opportunities for those revenue streams to exist and helping scale them (hit records = bigger touring and more merch), and they argued that they deserved a taste for their efforts. Labels were learning the business of masters was more volatile than they thought, and they needed to participate in more than just that one revenue stream.

This example of volatility in this business is not an isolated incident. The drivers that create critical ground-swell for developing artists change rapidly.

Whether or not the TikTok stars of today will recognize the importance of diversifying… will be essential in their quest to survive in a volatile tech and music landscape.

Remember the prominence and fall of the blogosphere? From roughly 2008 to 2014, the blogs were posting the latest and greatest music before radio or any traditional gatekeepers could cover it. A co-sign from one of the major blogs or a Number One position on Hype Machine was enough to create a fan base and draw attention from A&Rs from around the world. But when Spotify and other streaming platforms came to the mainstream, the blogs longer became discovery points for new music. They mostly failed to adapt to user generated playlists, branded showcases and festivals, YouTube channels, and more to remain current and continue to be taste- and money-makers.

As a result, while many artists emerged out of the blog world, only a few transcended it. Survivors were able to quickly adapt to new spaces: G-Eazy received commercial airplay, Lil Dicky went into comedy, built a real touring business, and now has a TV show. There’s a much longer list of artists that didn’t survive because their success was only tied to the health of the blog ecosystem. They weren’t creating sustainable business models because they were too focused on capitalizing on only what was in front of them.

A similar thing happened with Vine. The year is 2013 and everyone has a cellphone that shoots video. A new social media app takes the internet by storm. Influencers start getting tens of thousands of dollars, sometimes more, to run with promotional content on the app. A few years later, Vine gets shut down, and if you weren’t savvy enough to cross over into other spaces (Shawn Mendes, a mega pop-star, or Logan Paul, a controversial YouTube influencer I will publicly refrain from sharing my opinion on), you died along with the platform. With the exception of the occasional TV appearance or night at the Comedy Store, most Vine stars don’t continue to have substantial businesses and are not part of today’s internet culture.

This era of near mandatory diversification challenges the conventional notion of what a “recording artist” is.

Whether or not the TikTok stars of today will recognize the importance of diversifying remains to be seen, but those efforts will be essential in their quest to survive in a volatile tech and music landscape. It doesn’t just take the ones “in charge” getting spooked by technological innovation to send the music industry into a tailspin: A global health pandemic and wave of national unrest stemming from a broken system that discriminates against black lives has sent shockwaves throughout the music industry and world. In addition, TikTok’s links with China have led the Trump administration to publicly consider banning the app. If the first half of 2020 is any indicator, these themes will be recurring, and the time is now to be as recession-proof as possible.

This era of near mandatory diversification challenges the conventional notion of what a “recording artist” is. Marc Rebillet, mxmtoon, and Kenny Beats are streaming on Twitch by creating music, playing video-games, and free-styling with fan comments, engaging with their fanbase in real-time and bringing new fans into the fold. Through advertising revenue, emote purchases, and tips on the platform they’ve created a strong alternative revenue stream outside of their traditional income drivers.

Others are doubling down on this subscription model via services like Patreon. Ben Folds or Cautious Clay provide unreleased content, masterclasses on their creative processes, and unparalleled access in exchange for a monthly subscription fee. Many artists who take advances from labels and publishers rely on this consistent revenue to get them through tighter months.

Joe Budden, T.I., and mxmtoon have podcasts. By signing deals with existing music partners in the podcasting space (e.g. iHeart Radio, Spotify Studios, Apple Podcasts) they’re doubling down on these DSP relationships and leaning into multiple verticals within these larger companies, and in turn gaining access to more financial resources and marketing opportunities. There are not only opportunities across the companies owning and/or distributing the podcast, but also the brand partners brought in to advertise and help finance the content being created.

These are just a handful of examples — Tyler The Creator, Billie Eilish, and Drake have prominent clothing brands, Nas invested in Dropbox and Casper, Sara Bareilles wrote a hit show on Broadway, Logic wrote a bestselling book, Travis Barker and MUNA have a Splice pack, Cavetown creates vlogs on YouTube, the list goes on.

How do you know what’s the right path to diversify and scale your business? Recognize your strengths and key differentiating factors and create opportunities to capitalize on them.

Paths that are truly native to your being and belief systems are most sustainable. If you aren’t comfortable speaking, don’t start vlogging or podcasting. If you aren’t a designer, don’t take on your own artwork and merchandise.

Due to COVID-19, our industry has taken a massive hit; touring in particular has incurred a devastated blow. Artists and their teams need to focus on diversifying their lines of business so they can weather the inevitable storms to come.

Max Gredinger is EVP/Manager at Foundations Music, where he manages Lauv and mxmtoon.

See where your favorite artists and songs rank on the Rolling Stone Charts. 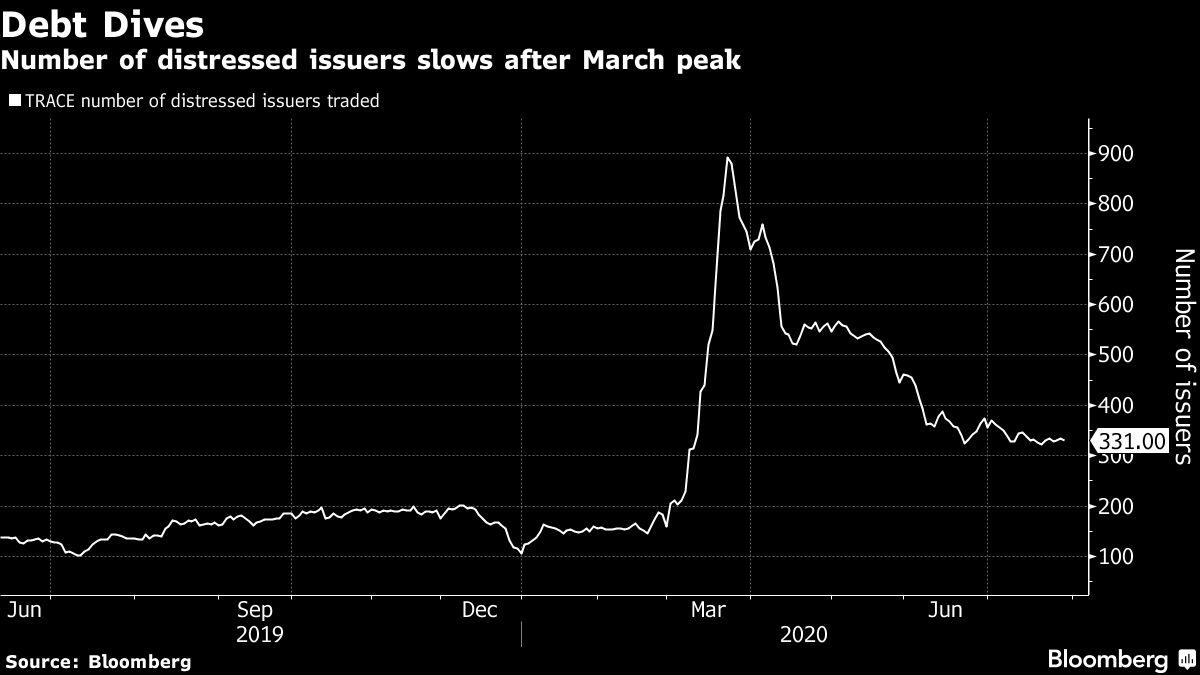 Next post FTI’s Restructuring Business Balloons Amid Surge in Bankruptcies