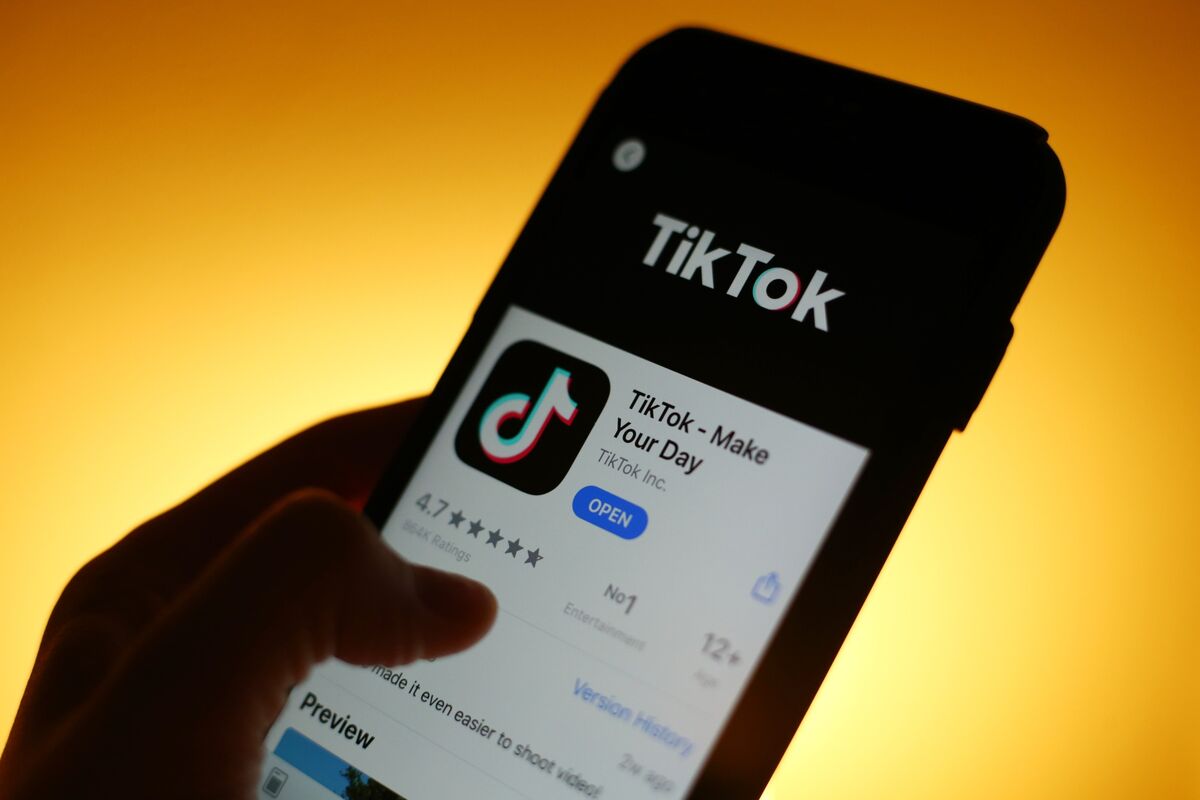 TikTok’s U.K. business recorded a $119.5 million loss over 2019, driven by advertising and marketing expenses, giving a rare insight into how rapidly the video-sharing app is expanding.

ByteDance Ltd., its Chinese parent company, has not disclosed global revenue figures, but U.K. sales amounted to $20 million over 2019, according to the latest company filings made this week. Sales and marketing expenses came to $109 million over the year. The unit hadn’t begun posting revenue in 2018.

By comparison, ByteDance is said to have generated over $3 billion of profit on more than $17 billion of revenue in 2019, Bloomberg News has reported. It’s already worth $140 billion, according to startup tracker CB Insights.

Over the space of a few years, TikTok has become one of the most popular apps in the world, especially among teens. Its influence has attracted the ire of the Trump administration, which argues that the app’s Chinese ownership makes it a national security threat.

At the end of 2018, TikTok had just a handful of staff in the U.K. The app has since been rapidly expanding, hiring hundreds of employees from social media rivals, and has considered making London its international headquarters. No decision has been made by the company, according to a person familiar with the planning.

“As of today, the TikTok community numbers over 100 million people across the U.K. and Europe and we’re excited about our future growth potential,” said a TikTok spokesman. “These results reflect an early period of development and investment for TikTok in the U.K., and should be taken in that context.”

The future of TikTok global business remains uncertain. U.S. President Donald Trump gave his blessing in mid-September to a preliminary plan in which ByteDance would sell part of TikTok to Oracle Corp., Walmart Inc. and U.S. investment firms Sequoia Capital, KKR & Co. and General Atlantic, creating a new independent company called TikTok Global. That deal has been stuck in limbo for months.

The U.K. filing said “a number of strategic options are being considered in connection with the future operational structure of TikTok global business,” but added that any changes would not have a direct impact on the U.K. business. 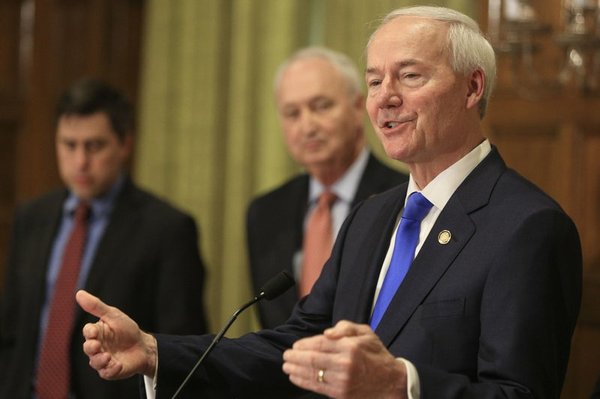