Business banking startup Tide is facing a backlash among customers, after it suspended Bounce Back loans and left thousands of small businesses in the lurch.

Thousands of companies sign-up to Tide’s waiting list for government-backed COVID support loans after they launched in May. However, Tide was forced to suspend lending earlier this month after running out of cash.

The suspension has left many customers surprised and angry. A petition claiming businesses were “suffering unnecessarily” as a result of Tide’s handling of the programme has gained almost 1,000 signatures.

Tide argues it was clear with customers from the start that it might not be able to satisfy all Bounce Back demand. The company said it was sorry some customers were angry but defended its handling of the programme.

Tide, which has 200,000 UK customers, was approved to offer Bounce Back loans in May and lent £50m in the first month.

READ MORE: Thousands of business in limbo as Tide pauses Bounce Back loans

Tide is not a bank and, unlike other Bounce Back lenders, it raised cash to lend by borrowing itself. It was forced to suspend Bounce Back lending earlier this month after funding ran dry.

“I was devastated because I had high hopes,” Murthy told Yahoo Finance UK.

He signed up to Tide in May specifically hoping to get a Bounce Back loan. Murthy runs an Indian restaurant, The Spice Gallery, in Bridgwater and needed cash to help pay rent and staff.

“They’ve affected me a lot,” he said. “They kept me for two months in limbo. I would have done something else.

“Even the day when they sent the email to stop the funding, in the morning I had a chat with one of the team members through the app and they said we are looking at it, don’t worry.”

A spokesperson for Tide said: “We are sorry the member feels this way as we understand how difficult this crisis has been.”

But the spokesperson added it was “clear in our communications… that we could not guarantee that we would be able to grant a Bounce Back Loan to everyone who joined the waiting list.”

Tide pointed to blog posts on its website and an open letter from its CEO, as well as emails sent to customers.

“We know this isn’t what people wanted to hear, but it was consistently communicated,” the spokesperson said.

Murthy is not alone.

“I don’t understand why they’re the only ones who seem to be not getting anywhere,” Richard, a recruiter from Dorset, told Yahoo Finance UK.

Customers have taken to social media to express frustration. A Twitter account called ‘Tide Bounce Back Loan Experiences’ accused the company of using the “scheme as a marketing opportunity.” Users in a Facebook group called ‘Tide Banking Customers’ said the company’s was a “shambles” and expressed frustration with how it handled Bounce Back loans.

“I feel so strongly that they’ve misled people,” Richard said.

Many customers are particularly angry that Tide offered Bounce Back loans to new customers ahead of existing one.

“I asked the question: have you provided loans to people that weren’t Tide customers previously?” Richard said, “They said yes, we had.”

“I’d been passed over for new business. I thought I’d be top of the list. It’s wrong. They’ve chosen new business over existing.”

A petition on Change.org was started a month ago calling for Tide to stop taking on new customers until it had satisfied demand for Bounce Back loans among existing customers.

The petition said small businesses were “suffering unnecessarily” as Tide “turned the [Bounce Back Lending] BBL scheme into a lottery.” The petition has gained almost 1,000 signatures.

“We dispute the accusation that we turned the BBLS into a lottery,” a Tide spokesperson said. “We opened a waiting list and offered BBLs to eligible businesses on that list on a first come first served basis.”

The spokesperson denied Tide used Bounce Back loans as a marketing opportunity and said any new business sign-ups were just a “side effect” of the programme.

“We do take members’ feedback on board and understand there was some confusion around the waiting list, which we will certainly learn from,” the spokesperson said.

The backlash is particularly embarrassing because Tide is now asking customers for help salvaging its Bounce Back programme. Tide wants the government to step in and directly fund its Bounce Back loans. Earlier this month, it published a template email to send to MPs on its blog and urged customers to help out.

“We tried our best and communicated openly with our members,” the spokesperson for Tide said. “We fully share the frustration of many that the government has not yet decided to provide the required funding with the scheme. We stand ready to resume lending through the BBLS if the government decides to provide such funding.” 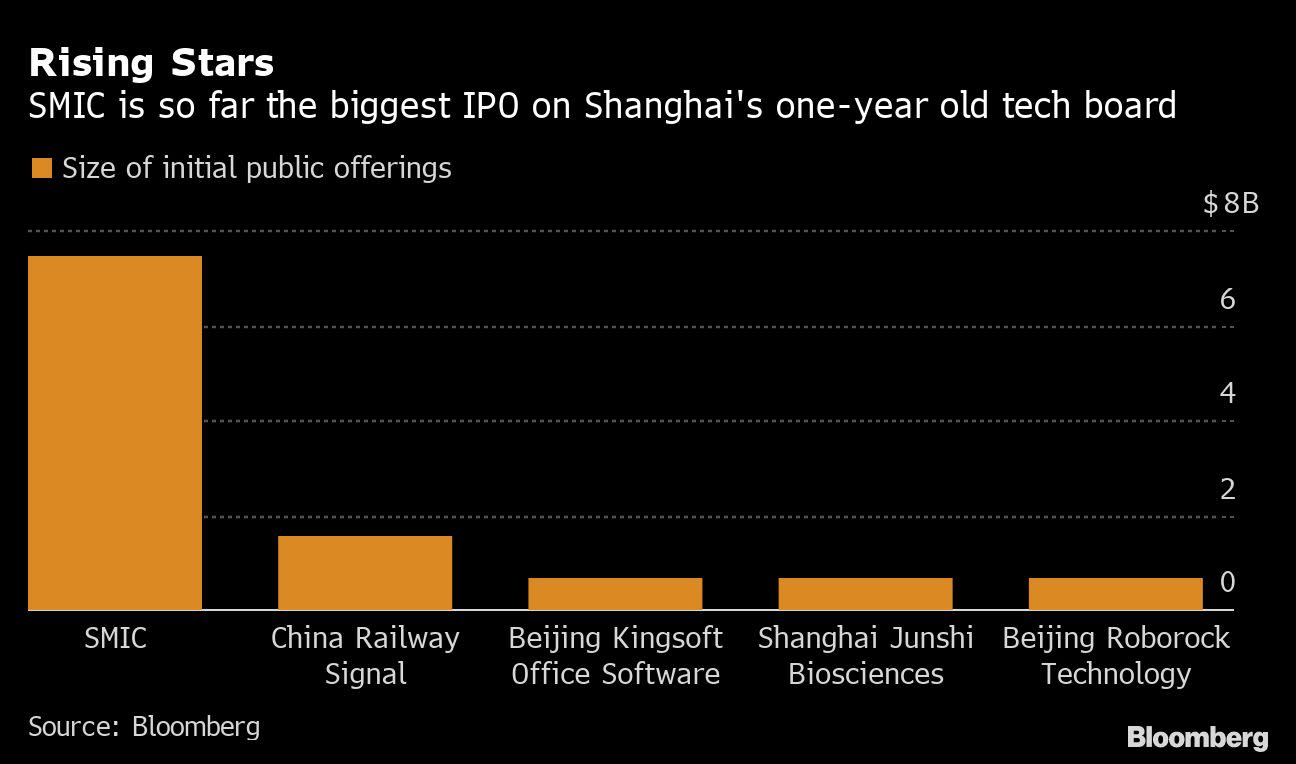 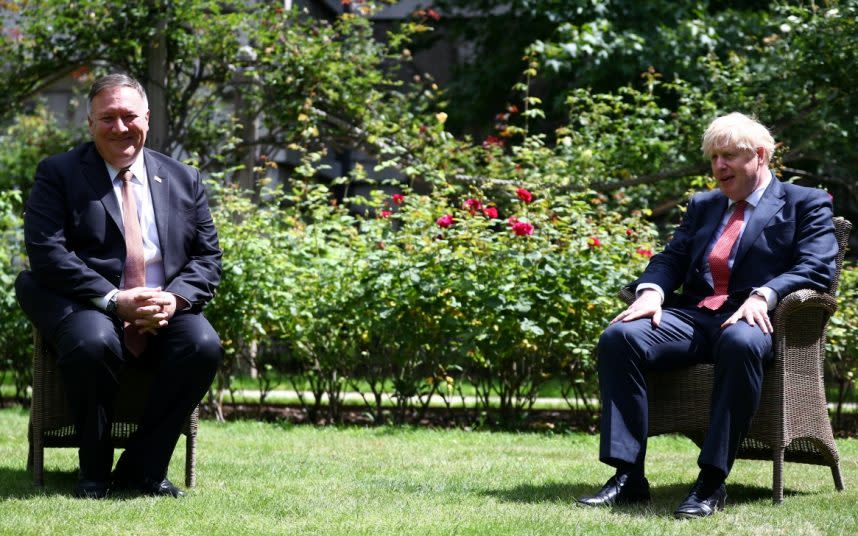