As Buick’s top performance car upon introduction for the 1965 model year, the intermediate Skylark-based Gran Sport carved out a unique identity in a growing market and took a quantum leap forward in terms of performance when the marque’s all-new 455ci Stage 1 mill was unleashed for 1970. Underrated by the factory at 360 horsepower, the Stage 1 option brought 10:1 compression, free-flowing big-valve cylinder heads, a hot yet maintenance-free hydraulic cam and high-performance valvetrain, plus a big Rochester Quadrajet 4-barrel carburetor gulping fresh air through a ducted twin-scoop hood. Peak Stage 1 torque was a stump-pulling 510 ft/lbs at just 2,800 rpm, delivering unreal race-winning acceleration with wild, nose-high launches.

Stage 1 performance was equal to – or better than – all competing supercars of the era straight off the showroom floor. However, in sharp contrast to the others, the Skylark Gran Sport was quite sophisticated without the customary loud stripes and graphic decals. Assembly quality was noticeably superior to that of many competitors and GS interiors featured top-quality materials. Handling of the GS was excellent to match the Stage 1 455’s forward urge, with the optional F41 Rallye Ride Control package. While published sources place total Gran Sport production at 20,096 units for 1970 – including the GS 350, GS 455, Stage 1 and GSX –  the Stage 1 hardtop was quite rare with just 2,465 produced in total. Today, surviving examples of the GS Stage 1 rule Supercar Showdown and F.A.S.T. (Factory Appearing, Stock Tire) drag racing events with their blistering performance.

Exuding a mature, sophisticated presence with shocking performance and highly competent handling characteristics, the 1970 Buick Skylark GS 455 Stage 1 spoke softly, but carried a Louisville Slugger of a stick in terms of overall performance. Smart buyers appreciated these amazing machines when new and despite their explosive performance, they were classy and capable of being driven anywhere without the drama and onerous maintenance requirements demanded by lesser cars. While the 1970 Skylark Gran Sport Stage 1 cars are technically the most potent expressions of the breed, Buick’s engineering wizards kept the high-end GM marque’s intermediates at the top of any list of America’s best performance cars through 1973. Next, Buick engineers pivoted to turbocharged V6 models culminating in the Regal-based Grand National and GSX, which confounded GM’s long-established “Corvette first” corporate mantra through 1987.

Accordingly, Barrett-Jackson is excited to highlight this uncommon pairing, beginning with this 1970 Buick GS 455 Stage 1 prototype. One of two cars plucked from the assembly line in early 1970, this GS was specially built for display at auto shows across the country. Following assembly and preparation, it toured the auto-show circuit and was then destined to be destroyed. A dealer intervened with the understanding that the cars were never to be sold. However, while the dealer was out of town, both show cars were sold, ensuring their survival today. Featuring a unique Fireglow Pearl paint finish, a color used just once for this particular Buick Gran Sport, this factory show car is powered by the potent 455ci Stage 1 engine, mated to an M40 Turbo-Hydramatic 400 automatic transmission and 3.64:1 posi-traction rear end. Options include power disc brakes, power steering, power windows and power door locks, plus a tilt steering column and original Buick Sonomatic radio. Goodyear Polyglas G60-15 GT tires surround Buick 15×7-inch Rallye wheels. This singular GS Stage 1 retains 100-percent of its original sheet metal, clear glass, white interior and one-off Fireglow Pearl paint, with just 13,501 miles showing on the odometer at the time of writing. This car is a Certified Gold Winner at the 2010 Buick Performance Club Nationals, and it was a featured subject in the August 2005 edition of Hemmings Motor News.

Not to be confused with the GSX that was on tour in the ’70s, but still an incredible example, is this 1970 Buick GSX 455 Stage 1 – on offer with No Reserve at Houston. It is one of only 678 examples produced for 1970. Only 187 were painted in Apollo White, including this GSX, with the others finished in Saturn Yellow. This GSX 455 Stage 1 comes complete with a matching-numbers engine, Turbo-Hydramatic transmission and 3.42:1 posi-traction rear end. The Apollo White exterior features Matte Black paint accents with red and white GSX graphics and pinstriping. The GSX is powered by the matching-numbers, SS-code 455ci engine with legendary Stage 1 performance option. Fully documented by the GSX Historical Society and featured in the 2007 WWE Magazine, this stellar GSX was acquired by the current owner from superstar pro wrestler John Cena.

Both subtle and outrageous, this fabulous pairing of two of Buick’s hottest performers for 1970 celebrates the GM marque’s longstanding reputation for quality, elegance and performance. While the GS Stage 1 show car of 1970 exemplifies Buick’s renowned combination of sophistication and substance, the GSX Stage 1 continues to prove that Buick could certainly beat the other American auto manufacturers at their own game during the original muscle car wars. Selling with No Reserve at the Houston Auction, October 20-22, these high-performance icons are collector-worthy and ready to be enjoyed and appreciated.

Register to bid today to be part of the action. 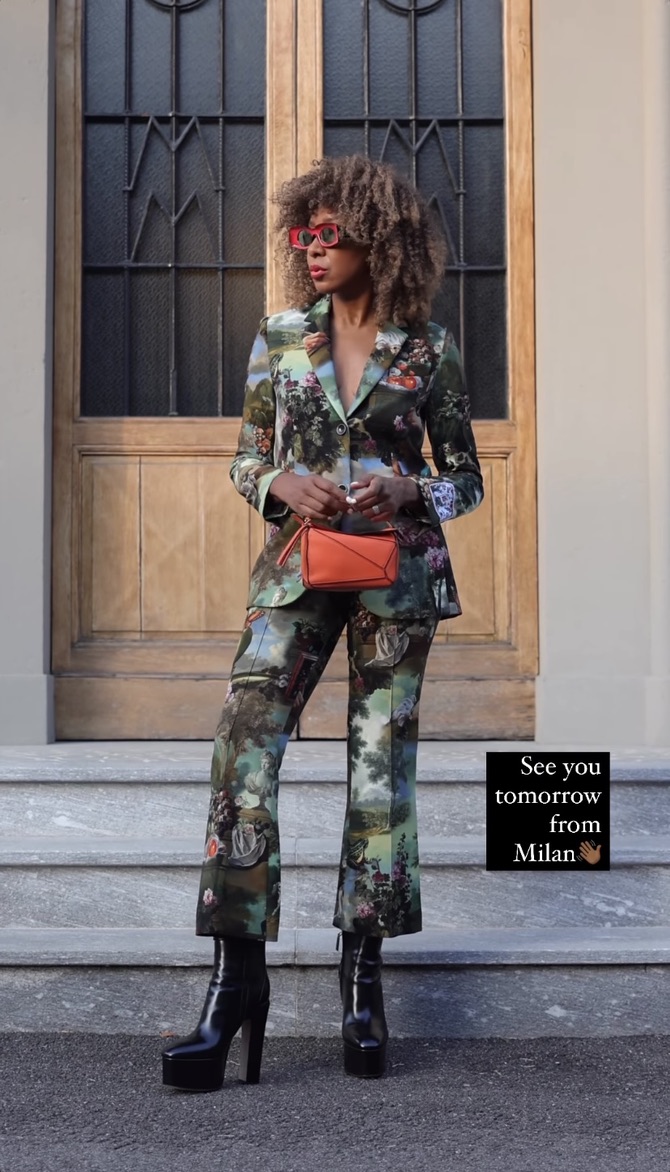 Previous post Milan FW S/S 2023: Where Did I Get That
Next post 2 Queer Educators Launching Mobile LGBTQ Children’s Bookstore in San Francisco