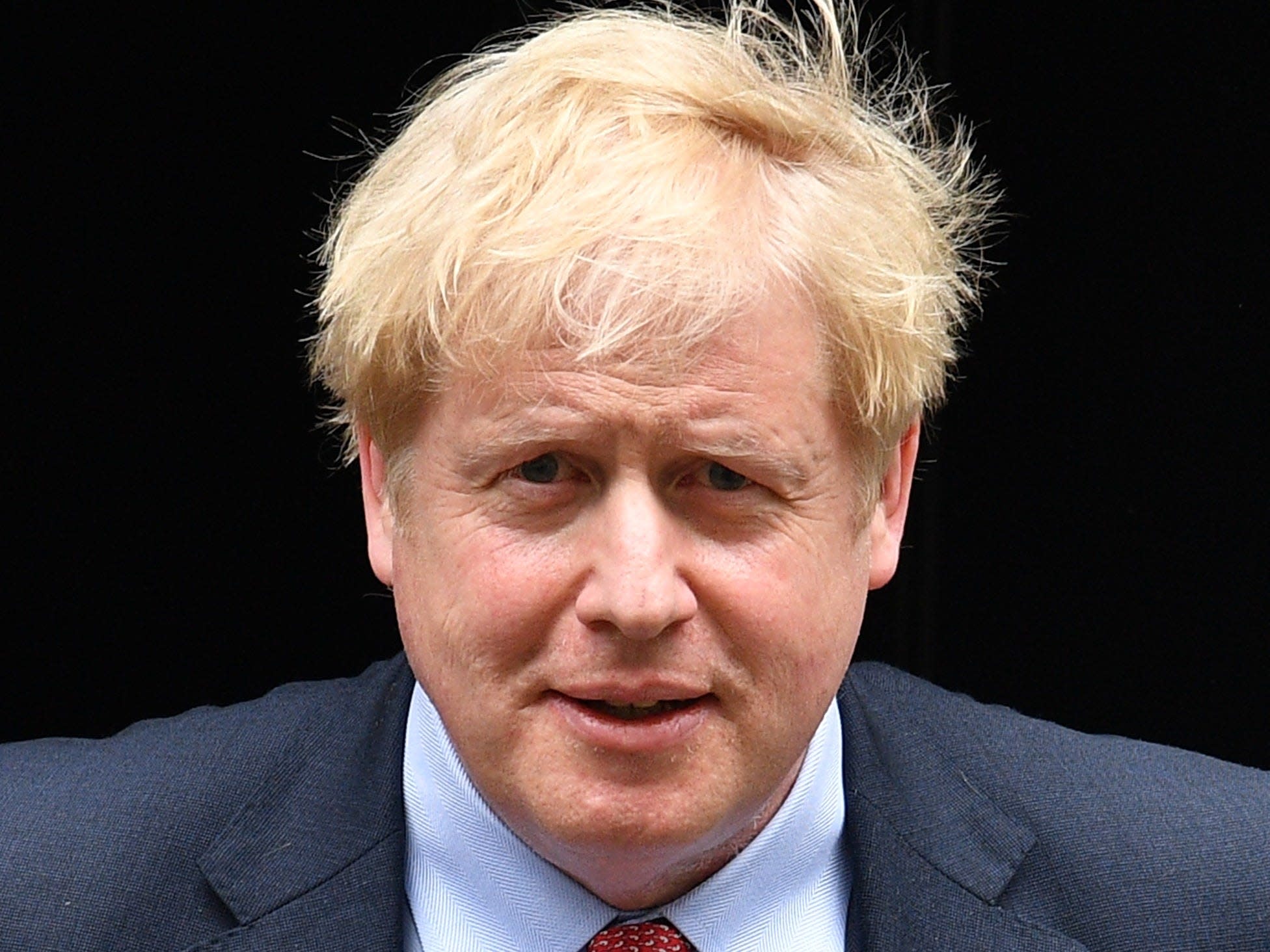 A long-awaited report into Russian interference in the UK has revealed how Russia has integrated itself into British social, business and political elites, while taking advantage of UK government policy to launder Russian money and influence.

Using evidence submitted by spies and intelligence experts, the report by UK parliamentarians on the Intelligence & Security Committee (ISC), found that British government policy had “offered ideal mechanisms by which illicit finance could be recycled through what has been referred to as the London ‘laundromat’.”

It added that “the UK welcomed Russian money, and few questions – if any – were asked about the provenance of this considerable wealth.”

Senior Russian figures have used their money to fund British political parties and businesses, with the UK “viewed as a particularly favourable destination for Russian oligarchs and their money.”

Russian influence across the top levels of British society has now become “the new normal,” the authors suggest, adding that “there are a lot of Russians with very close links to Putin who are well integrated into the UK business and social scene, and accepted because of their wealth.”

The report added that “this level of integration – in ‘Londongrad’ in particular – means that any measures now being
taken by the Government are not preventative but rather constitute damage limitation.”

The report says there is insufficient evidence that to prove that Russia interfered in the 2016 Brexit referendum.

However, the report says this is because the UK government did not seek to find out, criticising “extreme caution” among UK security officials to look into potential inteference.

ISC member Stewart Hosie on Tuesday morning said there had been “no assessment of Russian interference in the EU referendum and that goes back to nobody wanting to touch this issue with a ten-foot pole.”

He said the ISC found it “astonishing” that the UK government didn’t seek to “protect the referendum” by looking into potential Russian interference.

The report calls for a full, retrospective assessment into potential Russian interference in the referendum, point out that the US carried out an intelligence assessment within two months of the 2016 presidential election.

The report by the ISC was published on Tuesday after being completed almost 18 months ago.

Prime Ministr Boris Johnson refused to publish it prior to the UK’s general election in December amid reports of “embarrassing” information it contained about UK-based Russian oligarchs who fund the Conservatives.

No donors are named in the report, which has been extensively redacted prior to publication.

Downing Street has been under growing pressure to form the new ISC so that the report could be released.

Members of Parliament last month said in a letter to Johnson that the delay in releasing the report was an “affront to democracy,” and pointed out that never before had it taken a UK government so long to form the committee.

Parts of the report published today are redacted and it does not identify individuals with ties to the Kremlin who have links to the Conservative party.

Data published last month showed continued financial support for the Conservative party from the wife of a former minister in Putin’s Russian government.

Lubov Chernukhin, who is married to ex-Russian finance minister Vladimir Chernukhin, donated £325,000 to Johnson’s party in the first quarter of 2020, according to the data, which made her the biggest ever female political donor in the UK.

In 2014, she paid £160,000 for a game of tennis with Johnson and then-prime minister David Cameron, as well as a further £30,000 for dinner with the UK government’s current education secretary, Gavin Williamson.

In May last year, Chernukhin dined with ex-prime minister Theresa May and numerous female members of the Cabinet at the time, after donating £135,000 to a Conservative Party fundraising event. 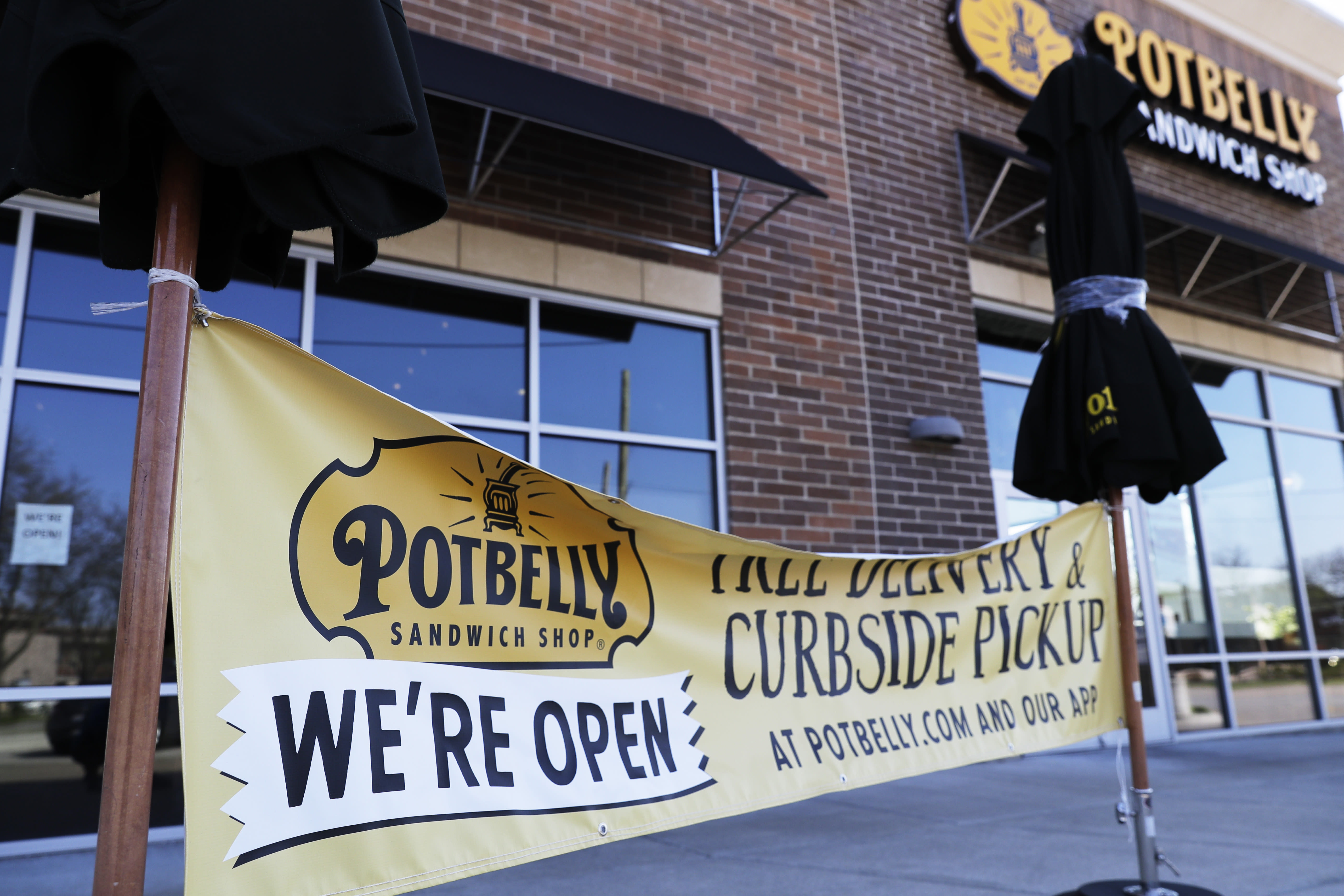 Next post These restaurants are the most at risk of defaulting due to coronavirus: Report