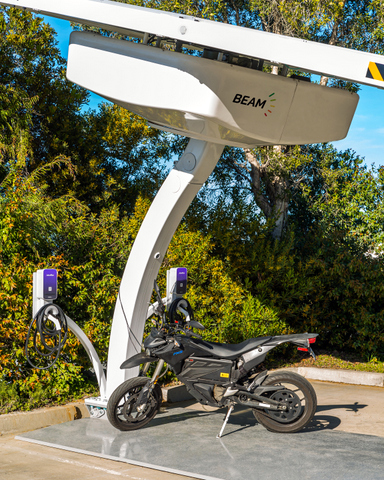 Had Benjamin Disraeli been alive during the era of electric vehicles he would have encountered plenty of fodder for his reliable maxim–“There are three kinds of lies: lies, damned lies, and statistics.” The EV industry is awash with statistics both ardently in favor, and vehemently against, the inevitability of EV adoption in the coming decades; and equally in favor or against various methods of providing the required charging infrastructure to support them.

One of the most unhelpful statistics, terrible because it is the worst kind–true, but utterly misleading–has been disseminated, resolutely, by the U.S. Department of Energy. Eighty percent (80%) of EV drivers, we are told, charge at home. This rock-solid piece of data is being used by governments, utilities, EV manufacturers and many in the EV charging industry to shape policy, technology and infrastructure decisions, which will have profound impacts on the future viability of the electrification of transportation.

I have no doubt as to the veracity of the DoE’s data, and even less doubt about their sincerity in sharing it, so how can I simultaneously posit that this statistic, true as it is, could be so harmful to our EV destiny? While the 80% figure is an accurate depiction of the past decade, it tells us absolutely nothing about the future. Worse, it misleads us into false sense of security that the requirement for non-residential charging will be minimal and that the existing utility infrastructure is sufficient to our evolving needs.

For the past decade EV ownership has been generally restricted to affluent early adopters who live in single family residences with spacious garages and sufficient electrical capacity to add fueling a vehicle to their demands on the grid. Naturally, these consumers have quickly learned that charging while they sleep is the most convenient fueling behavior they have ever experienced. Even Tesla drivers eschew free access to supercharging in favor of plugging in at home, no matter that their utility bills are increased as a result.

But these affluent early adopters do not represent the broader population. One has only to look at the U.S housing stock to understand that close to half of U.S. denizens live in apartments and condos with scarce opportunities to add EV chargers where they park. Those that live in single family residences are by no means guaranteed an easy option for at home charging. Many live in townhomes and park on street, still more cannot fit their vehicles in their garages and for those that, lack of electrical capacity in their homes and local substation will prevent residential fueling. Some may well be able to charge one vehicle at home, but the average number of vehicles per household is 2.3. What will happen to them?

A recent Stanford study recommended policy and rate changes to encourage daytime EV charging as one means to reduce the impact on the grid from people charging at home. As is so often the case, the consumer will actually be the driving force in this evolution because they cannot charge at home and will have to charge at work or in any of the other locations they dwell as they go about their business.

What is urgently needed is a dramatic increase in the rapid and scalable deployment of publicly available charging which leverages renewable energy and does not add burdens to our already strained grid. 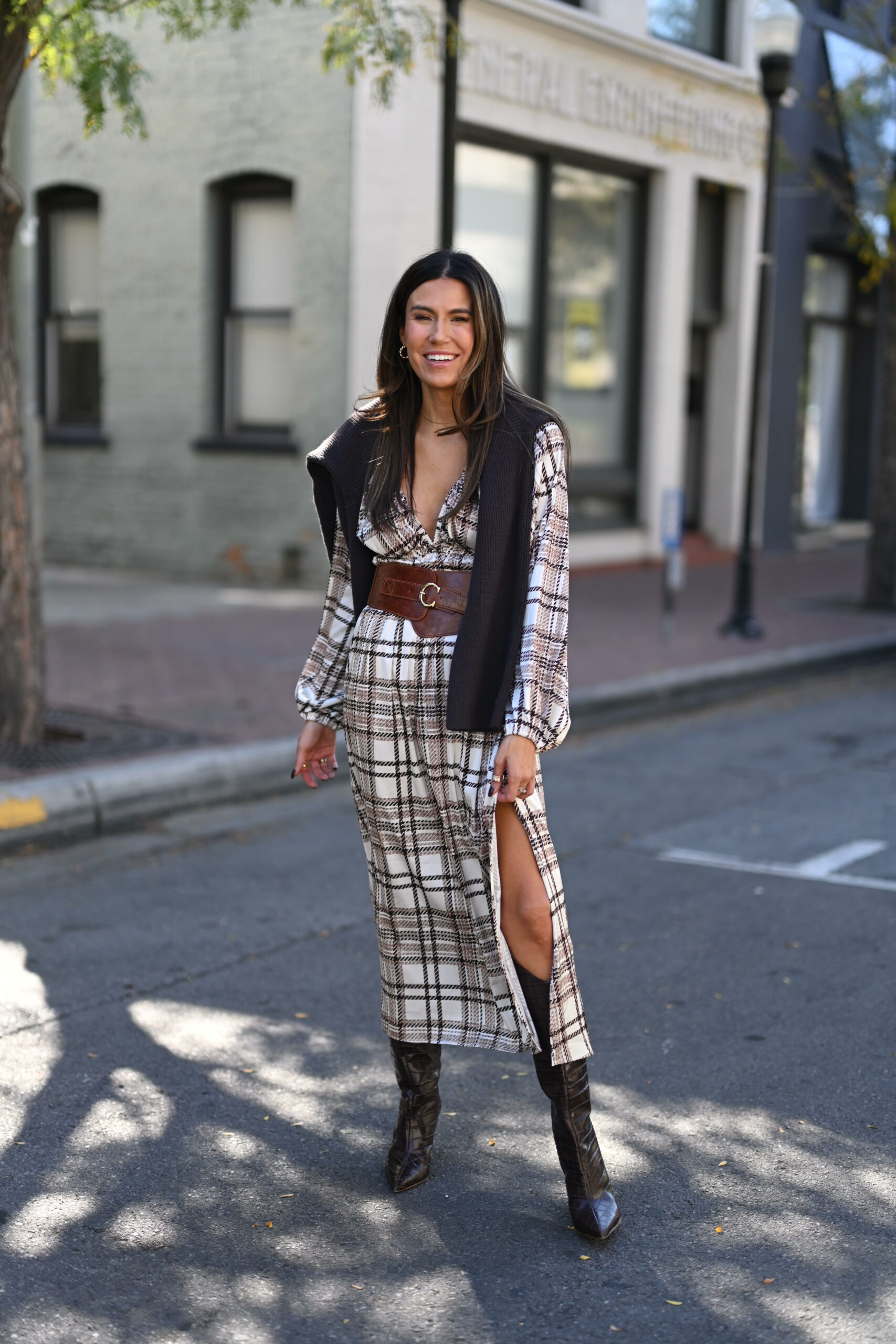 Next post Free eBooks, PDFs in Ukrainian plus other languages : Maltamum