My husband and I realized honeymooning in Sicily in the middle of July was a bold move as soon as we saw the brush fires popping up on the highway as we made our way to the hotel from the airport. Steamy was an understatement. With most days easily breaking the 100 F mark, we spent our afternoons lounging poolside sipping a spritz in between glasses of ice water and suddenly having no excuse not to eat all of the gelato. So, truthfully, it was a dream of a trip.

One of my favorite treats was gelato con brioche. This Sicilian ice cream sandwich is simply a split brioche bun with your choice of creamy gelato. The best part? It’s often eaten for breakfast in the hottest months of summer — though, really, it’s pretty wonderful anytime of day. Buttery bread may seem like a surprising vehicle for an ice cream sandwich, but the tender bun is the perfect counterpoint to gelato’s cooling richness. Make these for your next cookout and I can guarantee they’ll be a hit.

In Sicily, there is a specific type of brioche bun baked exclusively for gelato con brioche. It’s generously sized with a small hat, or tuppo, on top. The tuppo is typically pulled off the top of the bun, first, and enjoyed with a bit of the gelato before digging into the full sandwich. Since you likely won’t find brioche col tuppo near you, look for sturdy, round brioche buns that you’d typically use for hamburgers at your local bakery or well-stocked grocery store. They should be soft and fresh, but not too squishy. Toasting the split buns in butter not only heightens their flavor, but it also gives them a layer of protection so they don’t get soggy from the gelato.

As for the gelato, any favorite flavor will do. In Sicily, pistachio is beloved, as is stracciatella, hazelnut, chocolate, and crema, which is a simple egg custard flavor, similar to vanilla without the vanilla flavoring. Whatever pints you pick out, it’s hard to go wrong.

2. Melt 1 tablespoon unsalted butter in a 12-inch heavy-bottomed skillet (preferably cast iron) over medium heat and swirl the pan so the bottom is coated. Add 2 sets of buns cut-side down and cook until toasted and golden-brown, 2 to 3 minutes.

3. Transfer to a cutting board cut-side up and sprinkle with a pinch of flaky sea salt. Repeat toasting the remaining buns in two more batches, adding 1 tablespoon unsalted butter to the pan before each batch.

4. Let all the toasted buns cool for 5 minutes. Top each bottom half of the brioche buns with 1/3 pint of gelato (about 2 scoops). Press the top buns gently on top to adhere and serve immediately.

(Sheela Prakash is senior contributing food editor for TheKitchn.com, a nationally known blog for people who love food and home cooking. Submit any comments or questions to [email protected]) 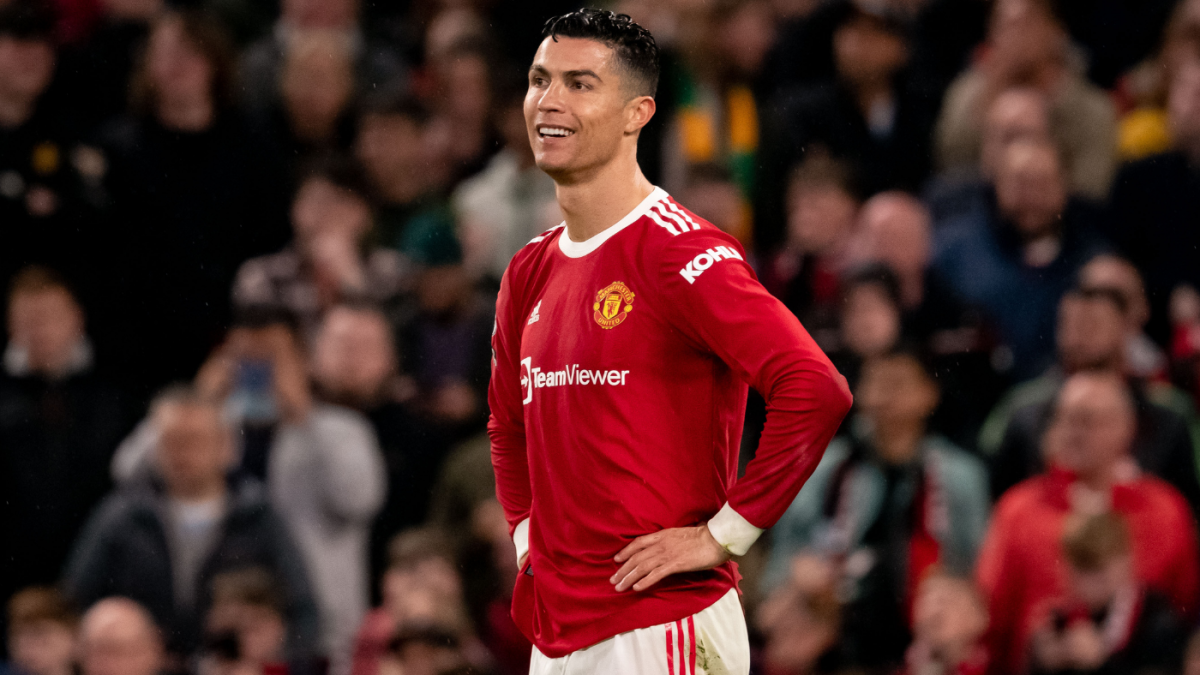 Celery root (aka celeriac) is one of the most underrated vegetables I think! It’s a root vegetable that eats like a cross between a tender potato with the unmistakable flavour of celery. It’s a cold weather staple for us! The celery-ish quality makes it an ideal flavour pairing with anything apple and toasted nuts. With […]