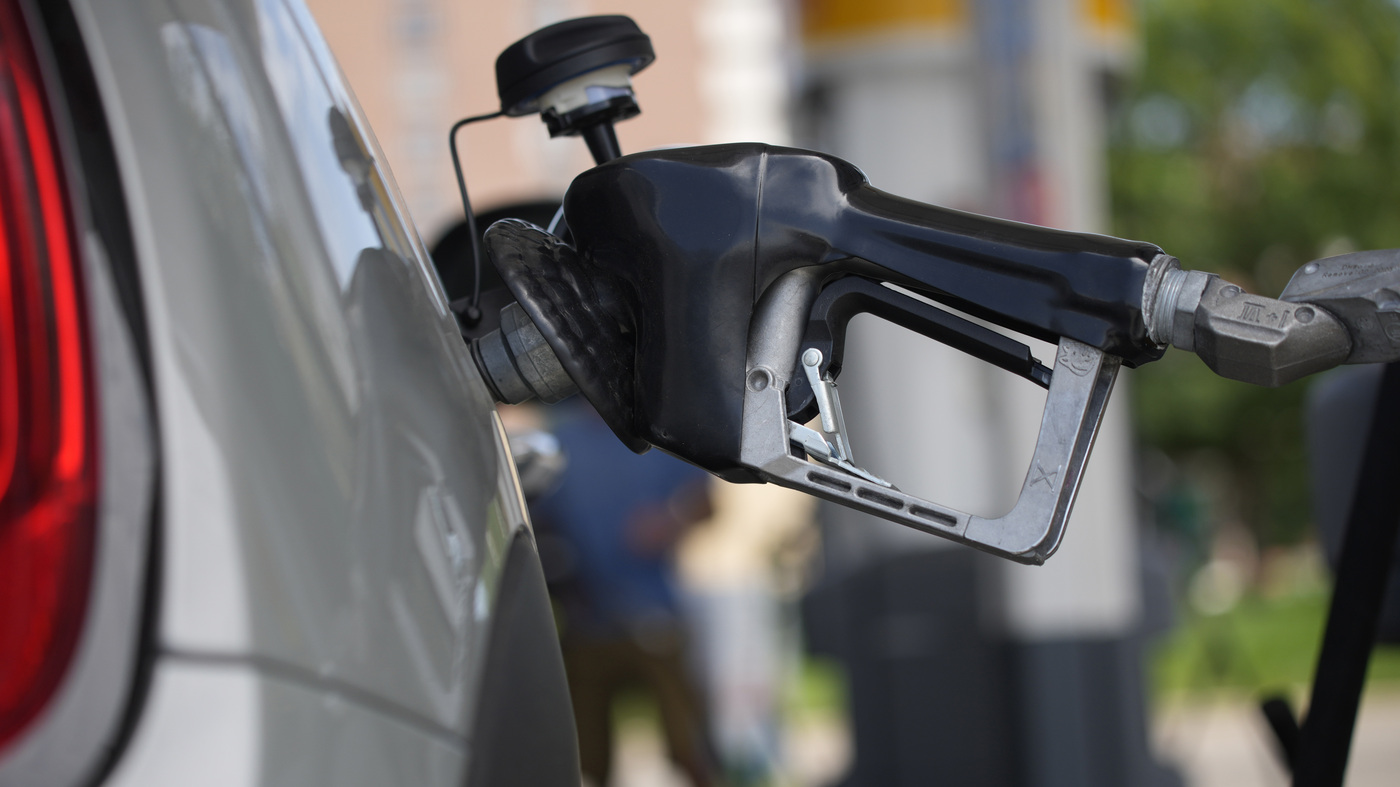 Motorists fill up their vehicles at a Shell station on July 22 in Denver. Phasing out the sale of gas-powered cars once seemed laughable. It’s now inching closer to reality.

Motorists fill up their vehicles at a Shell station on July 22 in Denver. Phasing out the sale of gas-powered cars once seemed laughable. It’s now inching closer to reality.

A few years ago, when the advocacy group Coltura called on America to stop using gasoline, it prompted mockery.

Coltura had been waging a war against gasoline for a few years by this point, but its primary weapons were things like music and performance art. One piece featured actors inside a clear plastic bubble panicking as it filled with simulated exhaust.

Then in 2017, Coltura’s co-executive director, Matthew Metz, published an op-ed calling for Washington state to phase out gas-powered cars completely. A Seattle columnist wrote an article about Metz, with the word “crazy” featuring prominently.

A lot has changed in four years. Tesla is now the world’s most valuable automaker. Multiple automakers say they will cease production of gas- and diesel-powered cars within the next two decades.

And what was once a fringe idea is now part of a global trend: momentum is building for the idea that zero-emission vehicles, primarily electric ones, are the future of the auto industry.

“More and more countries are announcing targets to to phase out internal combustion engine vehicles at the national level,” Sandra Wappelhorst, who has tracked this trend for the International Council on Clean Transportation, told NPR earlier this year.

She also pointed to individual cities such as London or Oslo, which are not just focusing on new car sales, but proposing bans on all combustion vehicles in the city center in years ahead.

The climate talks that recently wrapped up in Glasgow featured a non-binding call for all vehicles sold worldwide to be zero-emission by 2040. The European Union is considering a zero-emission mandate that would kick in five years earlier, in 2035.

The idea is percolating from the heads of government down to individuals. A recent poll commissioned by Coltura, conducted by well-regarded national polling groups, found that more than 50% of U.S. voters support requiring all new cars to be electric within a decade.

“In, like, 10 years, you probably won’t even have gas cars anymore. Right?” asked Elle King, as she looked at an electric vehicle on display at a mall in Northern Virginia this week. “And good thing, because gas is expensive.”

In the United States, the federal government has not embraced a full phaseout, instead calling for 50% of new cars sold to be electric. But California, Massachusetts and New York have all set plans to end gas car sales within 15 years.

And these state proposals to transform our automotive lives have not prompted a widespread political backlash – despite Americans’ obsession with cars and the country’s huge dependence on gasoline.

“I think more people in New York were mad about soda limitations than they’d be about, like, gas-powered vehicles,” says Trina Saha, who lives in Queens.

She just got a new Toyota Corolla, a traditional one, fueled by gas. But she says a car’s features are more important than what it’s powered by, and she fully expects that eventually she’ll buy an electric vehicle.

Eventually may be the key word here. Phasing out gars cars by 2035 — the date under consideration by the EU and many states — may feel far away, which could help explain why people are not up in arms about the policies.

That could be a problem, says Jasmine Sanders, the executive director of OurClimate. Actually ending gas car sales by 2035 would require a tremendous amount of change over the next 15 years — from infrastructure investments to shifts in consumer thinking and behavior.

“We have to go ahead and start doing this now,” Sanders says. “We cannot wait until 2034 and then [start] telling people, ‘No, you can’t buy that gas vehicle.’ ”

And the scale of the proposed transformation is immense. Right now, gas and diesel vehicles make up 97% of the U.S. auto market. Electric vehicles still cost more upfront, and America doesn’t have the electric grid or charging infrastructure to support a fully electric fleet.

These are hot topics in boardrooms as well as state houses.

Automakers are increasingly accepting the idea that electric vehicles are the future, but they are also acutely aware of the scale of change involved, and there is no consensus on how quickly it will actually happen.

Environmentalists are pushing for a gas car phaseout as early as 2030, while some skeptical automakers think even 2040 is too ambitious.

In short, America has not yet broken up with gasoline. A few Democratically-controlled states setting targets is no guarantee that it will happen.

But what’s clear is that in just a few years, the idea of having no more gas cars has moved from the fringes to the center of attention.

Today, Coltura isn’t just writing op-eds about the end of gas cars. It’s helping to write legislation to make that a reality, state by state.

In 2018, the advocacy group Coltura released “Gasoline, Gasoline,” a music video calling for America to break up with gasoline.

Coltura’s shift from the outskirts to the halls of power also shows up in unexpected ways. A woman named Jennifer Granholm made a cameo appearance in one of the anti-gasoline music videos Coltura released a few years ago.

At the time, she was the former governor of Michigan and a noted electric vehicle enthusiast. Today, she’s the U.S. secretary of energy. 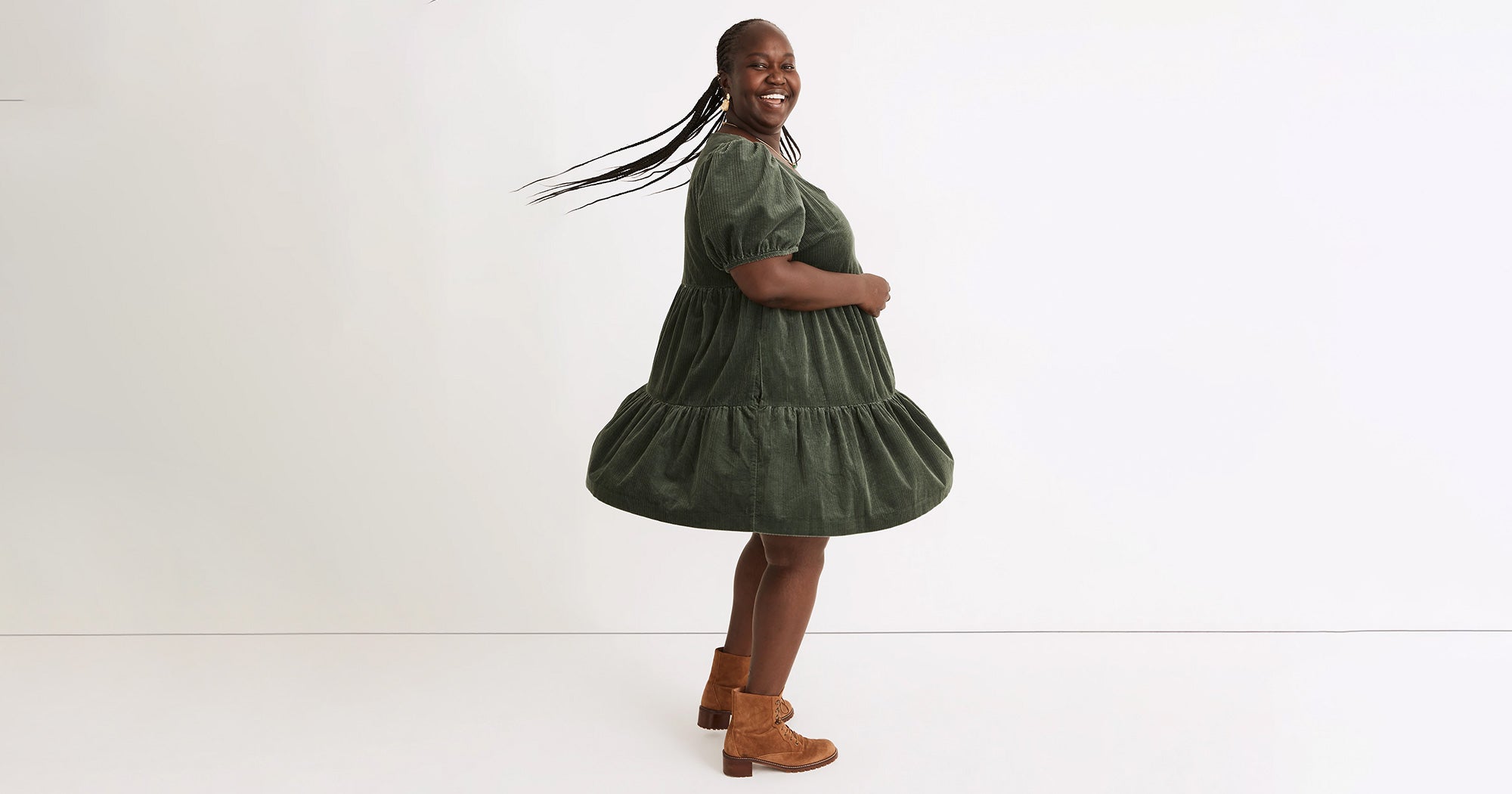 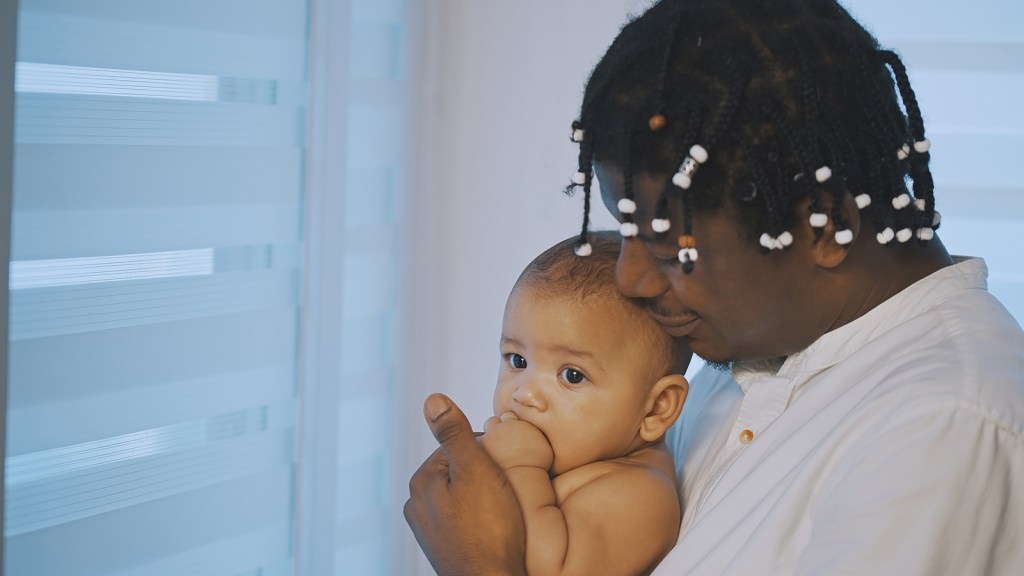 Next post How can parents help babies learn to calm themselves?