I’ve always had a lot of respect for two of Connecticut’s long-serving attorneys general: George Jepsen, who held the office from 2011 to 2019, and Richard Blumenthal, who served the previous 20 years, before being elected to the U.S. Senate.

Both, it seemed to me, were tireless advocates for their constituents, ready to right wrongs and protect citizens against all kinds of civil and consumer injustices, the peoples’ lawyers.

And both took the responsibility seriously.

I’m pretty sure Blumenthal would have put on a crusader’s cape if someone gave him one, and he might have worn it out, eagerly pursuing those he thought to be villains.

It’s my memory of that kind of aggressive consumer protection and advocacy that makes me so sad for Connecticut today, with an attorney general who seems interested primarily in piggybacking on the work of other states’ attorneys general on national issues, and focusing here in Connecticut on protecting the Democratic establishment.

I have a long list of grievances about issues that have failed to stir Attorney General William Tong to any of the kinds of consumer activism we saw motivate Jepsen and Blumenthal.

But what worries me most about Tong is his blind eye to the many corruption scandals that have swirled around the Connecticut Port Authority and its $235 million rebuild of State Pier, now the subject of an FBI investigation and federal grand jury probe.

Thank goodness the feds are on it.

It has seemed remarkable to me for some time that AG Tong has refused to look at what seemed like such obvious violations of anti-trust laws in the port authority scandals, giving the management of the port of New London to the operator of the competing port of New Haven, a politically connected entity that promptly shut down the competition.

Not only did New Haven get the shipping business from New London, but also benefited by closing a competing road salt business, promptly raising the cost of winter road salt for municipalities around the state.

I can almost guarantee that Blumenthal would have suited up in his cape for that one. The former lead antitrust lawyer in AG Blumenthal’s office asked AG Tong to investigate the salt business being driven out of business, and he refused.

You don’t really even need to go to law school to understand that such crushing of competition is a gross violation of antitrust laws.

I’m also quite sure Blumenthal and Jepsen would have gotten to the bottom by now of a $500,000 “success fee” paid to the company of a former board member of the port authority.

Members of the state’s procurement watchdog agency, the Connecticut State Contracting Standards Board, found the fee especially egregious and part of a bid process unfair to bidders who didn’t have an inside track with the port authority.

A Tong deputy wrote to the board to nitpick and challenge the board’s conclusions about the success fee.

The chairman of the standards board said the success fee should have been prohibited under state law against finder’s fees and that the port authority’s contention that they are routine in the maritime industry doesn’t mean they should be included in public contracting.

After all, hiring your friends in the business world may be routine but it is not appropriate in public life, the chairman noted.

Clearly, no wrongdoing by the port authority, run as a slush fund for so many prominent Democrats, hiring and enriching friends, is going to get AG Tong in a crusader’s cape.

His office is still busy fighting before the Freedom of Information Commission my request for copies of the whistleblower complaints regarding alleged wrongdoing at the port authority.

I might suggest, for whoever runs against him, crafting a picture of AG Tong with his hands over his eyes.

This is the opinion of David Collins. 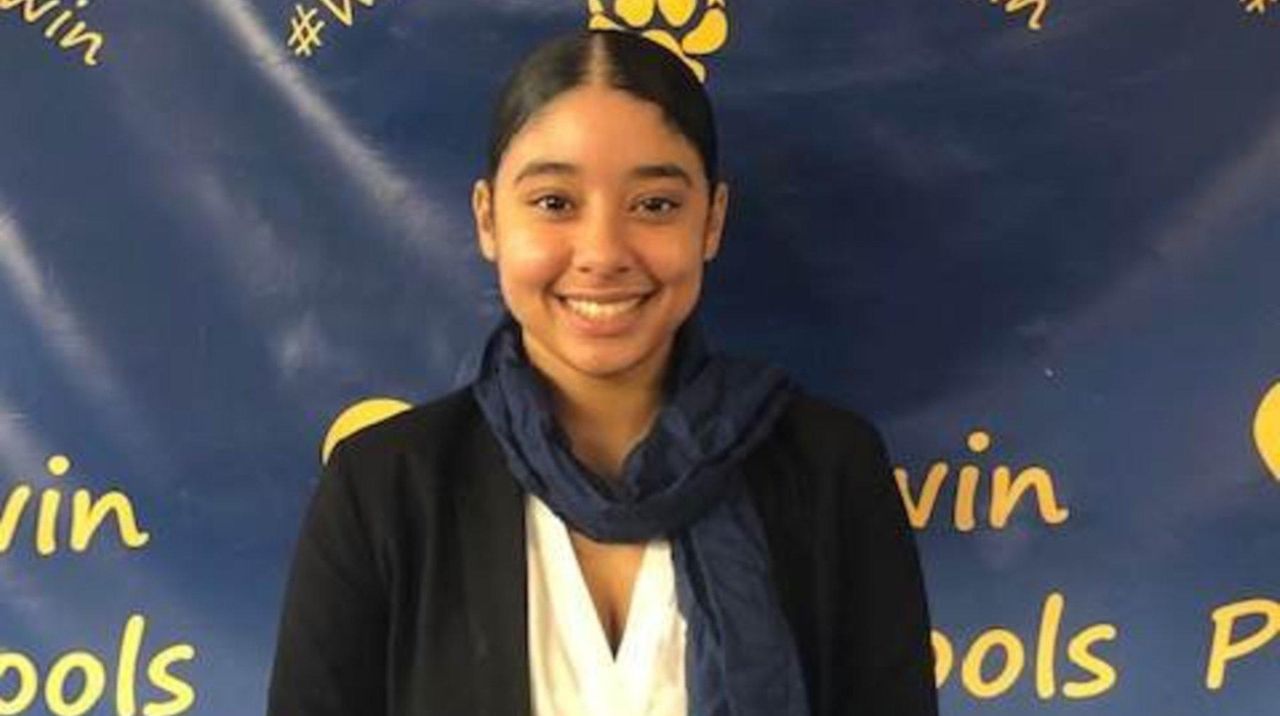