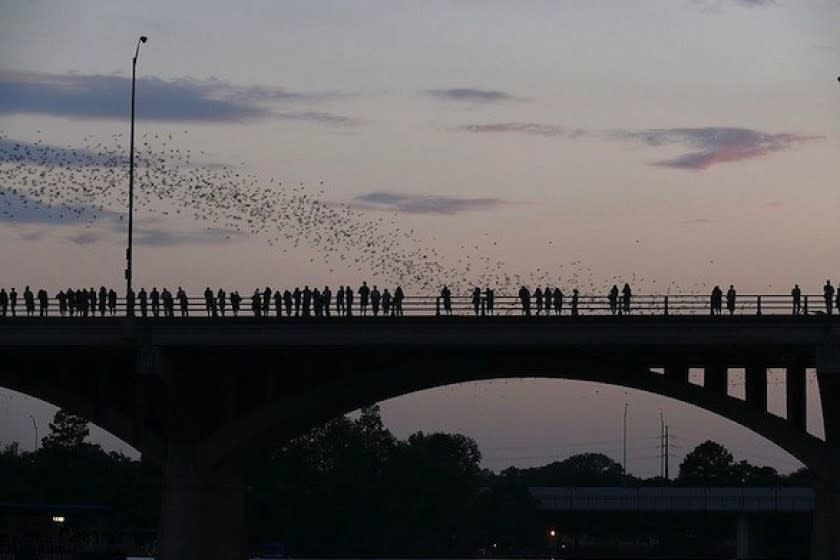 With Tesla crossing a key financial milestone and enjoying a dizzying climb in the value of its stock, the company is treating itself to a splurge: a new factory.

After months of speculation and unconfirmed reports, Chief Executive Elon Musk previewed plans to build a plant in Austin, Texas, during a conference call to discuss Tesla’s second-quarter earnings Wednesday. The news temporarily overshadowed concerns hanging over the electric carmaker, which range from competitors eating away at its market share in Europe, to customer service struggles, to a reliance on government credits for its slender profits.

The Austin facility’s main purpose will be the manufacture of cars, pickups and semi trucks, but Musk said the site will also serve as an “ecological paradise,” with publicly accessible pathways and boardwalks along the Colorado River where visitors can watch birds and butterflies.

He offered little other detail. Asked how many vehicles the plant would eventually produce, he said “a lot.”

The factory, scheduled to open in 18 months, would manufacture the company’s Cybertruck pickup, a semi truck, and Model 3 and Model Y cars for the Eastern United States, Musk said.

The company’s California plant, in Fremont, would continue to build the Model S and Model X for global markets, and Models 3 and Y for the Western U.S.

Tesla opened a factory in Shanghai late last December and is erecting another in Grünheide, Germany, to build vehicles for the European market.

Each plant will cost several billion dollars. Tesla’s current cash flow is not strong enough to pay for such construction without raising more equity, debt, or both. Its profits right now come from the sale of regulatory pollution credits, not motor vehicles.

However, if Tesla’s spectacular stock market performance continues — shares have more than quadrupled in value since March, closing Wednesday at $1,592.33 — raising such money shouldn’t pose a problem, as long as financial regulators approve.

It marked the company’s fourth quarterly profit in a row, which technically qualifies the company for inclusion in the Standard & Poor’s 500 index. If the S&P index committee gives the OK, index funds that buy stocks to replicate the broad market, and many more specialized exchange-traded funds as well, will be required to buy its stock, potentially contributing another updraft to its already heady ascent.

Subtract regulatory credits from the picture and Tesla continues to lose money. Tesla earns those credits because its electric cars, which spit out no tailpipe emissions, give it a credit surplus it can sell to companies to help them meet average fleet-wide emissions standards as they remain dependent on internal combustion engines.

For the first half of the year, Tesla’s net income was $120 million on the strength of $782 million in credits. For all of 2019, Tesla sold $594 million worth of pollution credits.

But some stock analysts see change ahead. Dan Ives, analyst at Wedbush, said he’s especially excited about future demand in China, which he said “remains a ray of light for Tesla in a dark global macro and appears to be on a run rate to hit 150,000 unit deliveries” this year. Still, he said, he believes the company’s stock is currently overvalued.

Musk told analysts that he’s comfortable with tiny profits for now. “We want to be slightly profitable and maximize growth and make the cars as affordable as possible,” he said Wednesday.

Tesla last year said it planned to sell 500,000 total vehicles in 2020. With the COVID-19 epidemic sending spasms through the economy, that will be tough to reach. Last year, Tesla sold 367,000 vehicles.

Tesla’s chief financial officer, Zach Kirkhorn, told analysts that the company continues to reduce operating expenses. Money lost due to temporary shutdowns of both the Fremont and Shanghai plants was made up by cutting employee pay and delaying employee bonus payments.

However, Musk himself, who earned a $700-million bonus earlier this year, qualified for an additional $2.1-billion bonus Tuesday based on the stock price and the company’s market value, paid in stock options that can be cashed in at a later date. 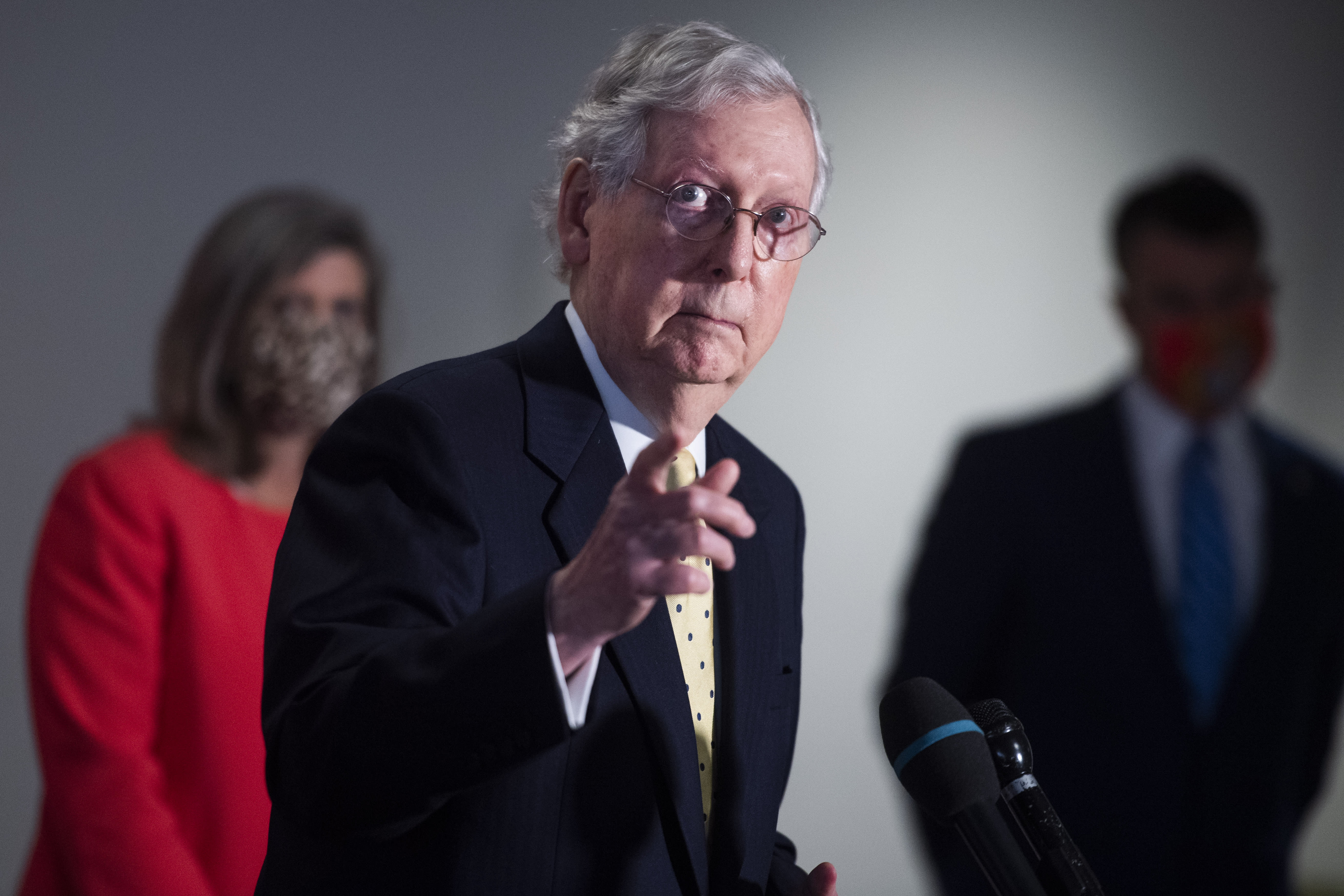