New car registrations, which had all but ground to a halt in April and May due to coronavirus lockdowns, began to pick up slowly in June.

“While it’s welcome to see demand rise above the rock-bottom levels we saw during lockdown, this is not a recovery and barely a restart,” said SMMT chief executive Mike Hawes in a statement.

Carmakers in the UK suffered their worst drop in sales since the year after WWII ended in April and May — just 197 cars were produced in April and 5,314 in May.

“Many of June’s registrations could be attributed to customers finally being able to collect their pre-pandemic orders, and appetite for significant spending remains questionable,” Hawes said.

The automotive industry body said almost a quarter of a million sales to private buyers have now been lost since lockdown, at a cost of £1.1bn ($1.4bn) to the Treasury in VAT receipts.

Hawes urged the government to “help customers feel safer in their jobs and in their spending and give businesses the confidence to invest in their fleets,” or risk “losing billions more in revenue from this critical sector at a time when the public purse needs it more than ever.”

While the June data represents a glimmer of positivity for the car industry, it still faces a worrying lack of consumer demand looking ahead.

Last week, the president of Germany’s automotive industry association said that the market slump “is unprecedented in its scale and global scope.”

READ MORE: German car industry warns of job losses due to ‘unprecedented slump’ in the market

The true level of demand is hard to ascertain, the SMMT said, since one in five showrooms in England were still shut throughout June, and those in Wales and Scotland can’t open until the end of the month.

It noted that “the hoped for release of pent-up sales has not yet occurred, with consumer confidence for big ticket purchases looking weak meaning that automotive is likely to lag behind other retail sectors.”

The SMMT warned in June that one in six jobs in the automotive sector could be lost in the wake of the pandemic. 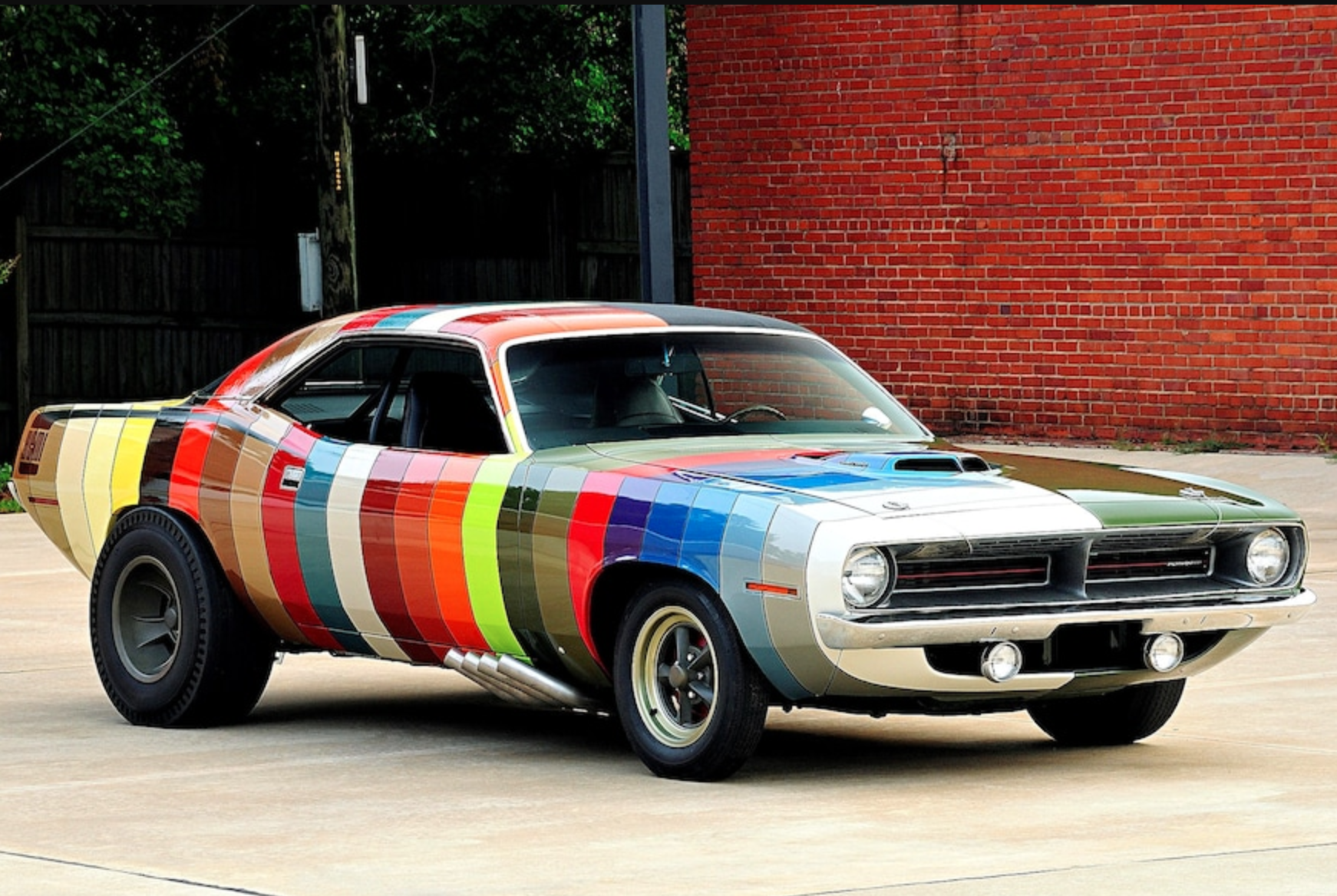 Previous post What Do You Think Of This Half-Psychedelic 1970 Plymouth ‘Cuda? 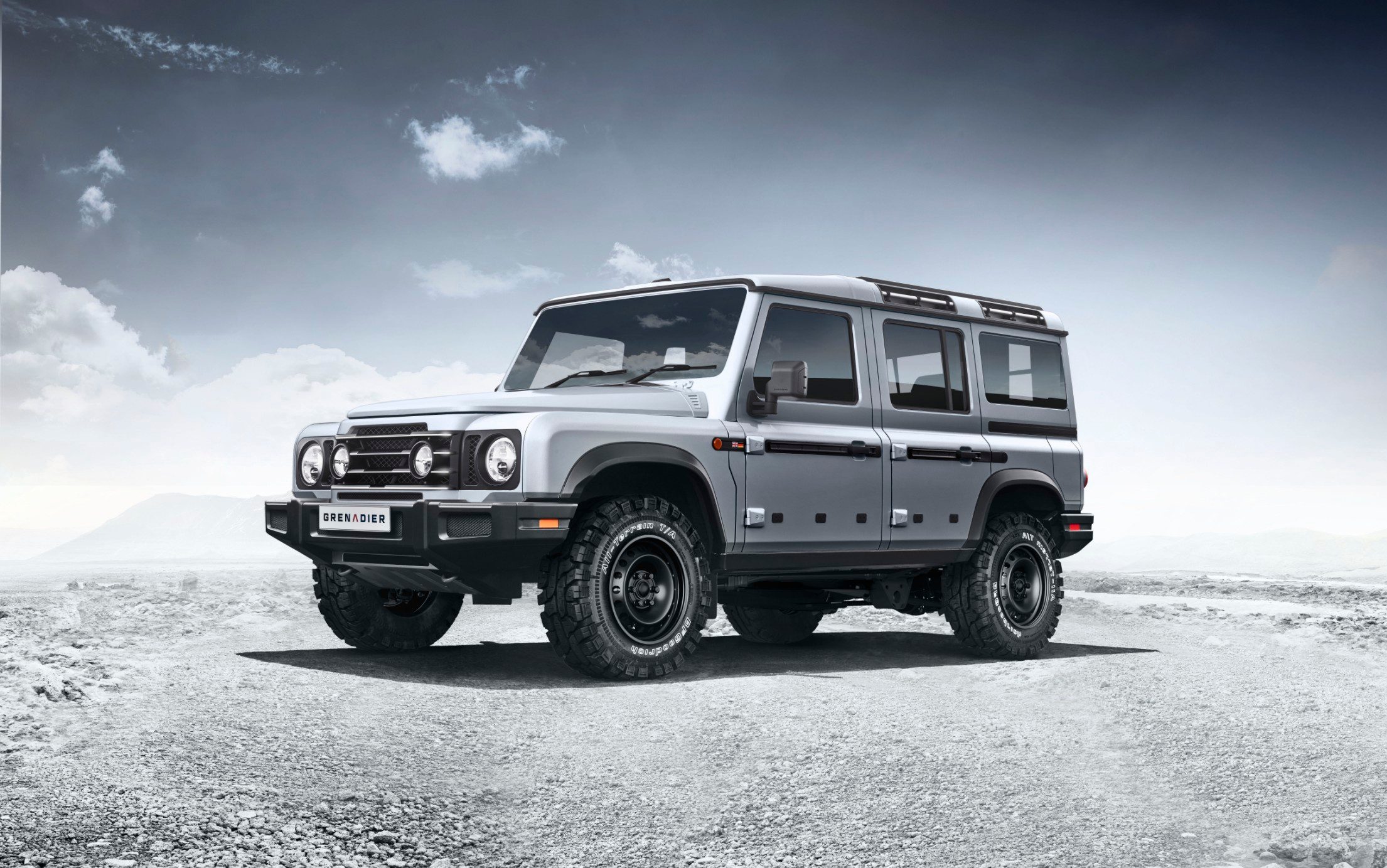