Microsoft has unveiled its new operating system for PCs, Windows 11, that offers a more subdued and sophisticated interface, along with some usability features that are aimed at increasing your productivity. Because this is a major introduction, you will want to know the timeline for its rollout and, most importantly, whether or not you’ll have to buy a new computer to use Windows 11.

The company showcased its new OS at a digital event last week, and while it all looked great, I’m not seeing anything that would revolutionize the way we work, so I’d call this an incremental improvement. There’s a lot of support for multitasking with three main new features. First up is Snap Layouts, an expansion of Snap Assist in Windows 10. With the new system, you will be able to arrange up to four windows in six different layouts and work in them simultaneously. Currently, Snap Assist is limited to snapping two windows together side-by-side. You might be using this when you’re working on a Powerpoint and a spreadsheet now, but in the future you could also open a webpage and a OneDrive folder with photos in it that you want to use in your presentation. You’ll need a big monitor to take advantage of the new Snap layout tool.

Next up is a tight integration with Microsoft Teams, a signal that indicates Microsoft has shifted its allegiance from Skype to Teams after massive growth during the pandemic. In Windows 11, Teams will be placed right in the Start menu, and it’ll also be integrated throughout the system for quick access to chats, voice calls, video calls and meetings. For instance, you’ll be able to mute or unmute yourself from the taskbar. Again, this is an improvement, not a radical change.

With the third major new feature, Microsoft brings a widgets feed into your desktop, which will be accessible through the newly centered taskbar. If you’re an iPhone user, the Windows 11 widgets feed is similar to your Today View that you access by swiping left on your home screen to see a compilation of information from the apps you use most frequently. Like with iOS, Windows 11 will learn from your usage and add relevant information into the feed like the latest news, sports, stock information and weather. You will be able to resize and arrange the widgets to see what’s most important to you.

An early version of Windows 11 was released to Windows Insiders Program members this week. A public beta version is due to be released in July, but the finalized version won’t be available until the 2021 holiday season, according to Microsoft — just in time to see new computers under the Christmas tree.

If you’re not looking to replace your PC, it’s important to know whether or not you can upgrade your current machine to Windows 11, and the answer to that is not as clear cut as you might expect. But we do know the upgrade will be free for Windows 10 users. If you do buy a Windows 10 computer over the next five months or so, it will be eligible for the free upgrade.

With Windows 11, Microsoft said that only PCs with a TPM (Trusted Platform Module version 2.0) chip will be able to download the new OS. PCs that are only a few years old will most certainly have it, but older ones may not. Think of it as the security keypad for a home alarm system: once activated, the alarm will sound if an intruder enters your home. With a TPM, your computer will not start up unless it verifies through a cryptographic key that everything is normal with your computer’s drive. You’ll also need a 1 GHz or faster processor, 4 GB of RAM, 64 GB of storage and an internet connection.

To find out if your PC will run Windows 11, go to microsoft.com, click on “Learn more” in the Windows 11 banner at the top of your screen and then scroll down to the bottom where you’ll see “Check for compatibility” and a link to download Microsoft’s app for this purpose.

Leslie Meredith has been writing about and reviewing personal technology for the past nine years. She has designed and manages several international websites and now runs the marketing for a global events company. As a mom of four, value, usefulness and online safety take priority. Have a question? Email Leslie at [email protected] 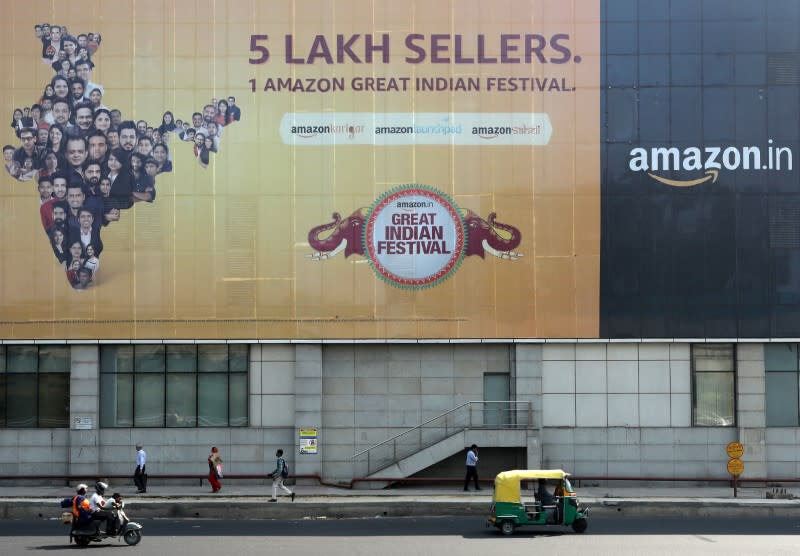 One of the challenges of diagnosing diseases is identifying them early. At this stage, signs may be vague or confusing, or difficult to identify. Early diagnosis is often tied to the best possible treatment outcomes, so there’s plenty of incentives to improve methods in this way. A new voice-based method of diagnosing disease could prove […]