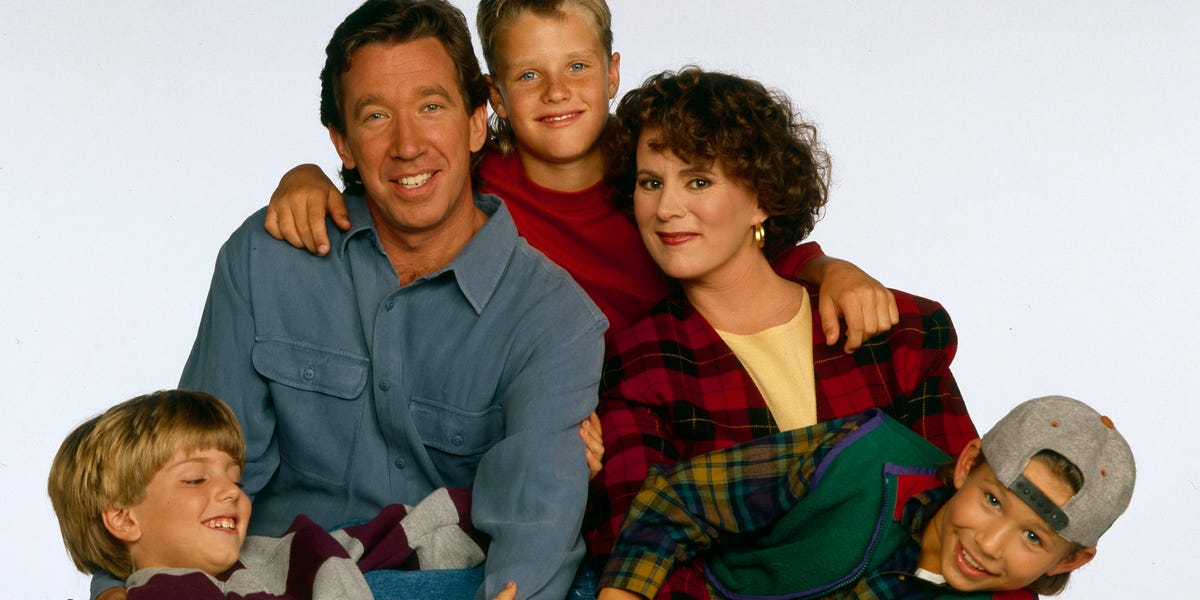 During the 90s, the ABC sitcom Home Improvement was one of the last great sitcoms of the 20th century. The show followed Tim “The Toolman” Taylor (Tim Allen) as he hosted a home-improvement show titled “Tool Time,” while taking care of his TV family. When not on set with his “Tool Time” sidekick and best friend Al Borland (Richard Karn), Tim spent time at home with his wife, Jill (Patricia Richardson), and their three sons: Brad (Zachery Ty Bryan), Randy (Jonathan Taylor Thomas), and Mark (Taran Noah Smith).

In less than 55 days, voters will head to the polls for the 2020 general election.But a number of voters will cast ballots before the...

Does everybody know what time it is? That was the famous phrase that came out of Home Improvement, the ABC sitcom that aired from September...