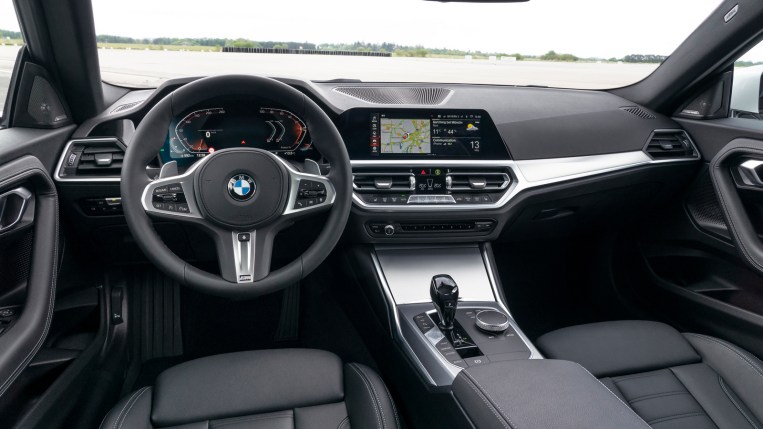 A global shortage of microchips has forced automakers to get creative. Most have slowed or paused production lines building some cars. Others have continued to produce cars but removed some functions from the ones they do build to stretch their limited supply of microprocessors. Car shoppers will soon find that BMW has joined the latter group, removing touchscreen functions from some models.

The cars still have display screens, and drivers can still use them to control every function they would ordinarily control. But they’ll have to do it through the hockey-puck-shaped BMW iDrive dial on the center console. The affected