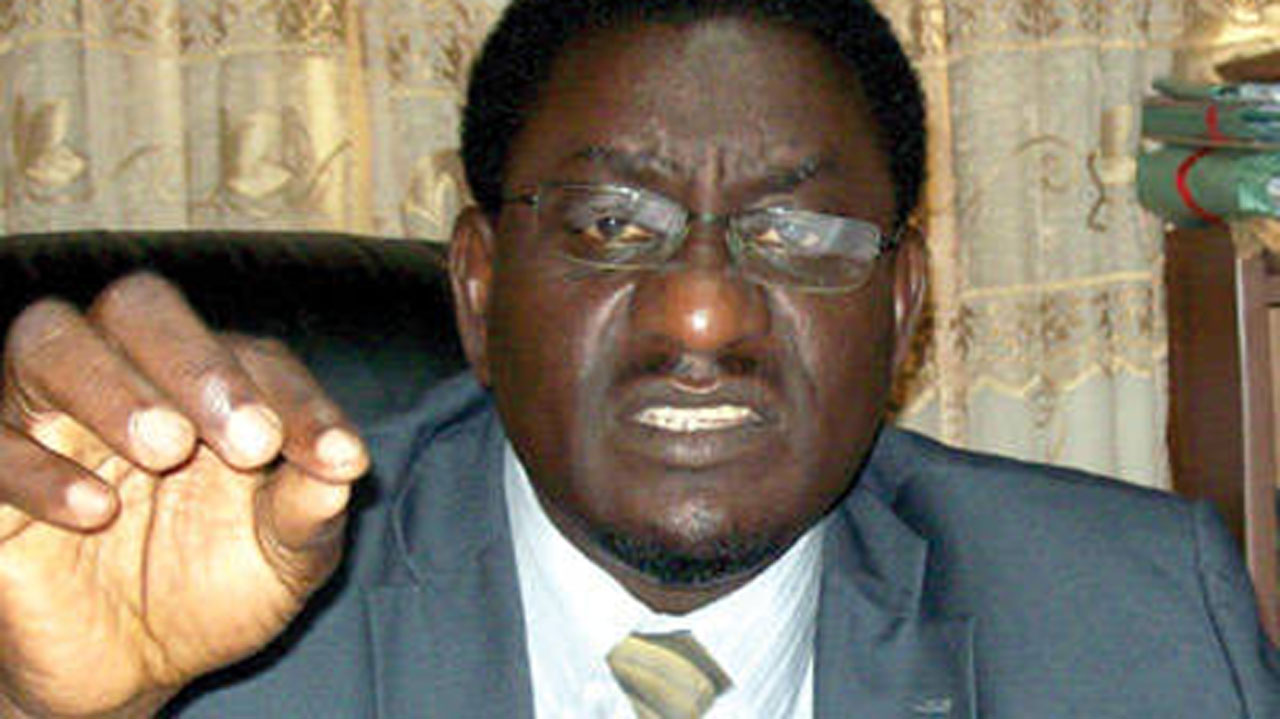 A former Edo State Commissioner for Justice and Attorney-General, Osagie Obayuwana, yesterday, led hundreds of protesters comprising a coalition of Civil Society Organisations (CSO) in Benin City against rising insecurity in the country.

The protest, was, however, interrupted by members of the state Public Works Volunteers (PUWOV), who argued