MINNEAPOLIS (AP) — Prosecutors and defense attorneys for two former Minneapolis police officers charged in the killing of George Floyd have filed more than 100 motions to limit testimony or evidence at trial — with many requests relying heavily on what happened at the previous two trials in Floyd’s death.

J. Alexander Kueng and Tou Thao are charged with aiding and abetting second-degree murder and second-degree manslaughter. With jury selection to begin Oct. 24, both sides are using what they learned in the prior trials to try to shape the proceeding in their favor. Hearings on the motions are scheduled for Thursday and Friday.

Defense attorney Mike Brandt, who isn’t connected to the case, said it’s typical pretrial maneuvering for the two sides to guess what the other will introduce and try to gain an advantage. Kueng and Thao “have a better crystal ball,“ he said.

Kueng, Thao and Thomas Lane were working with Derek Chauvin on May 25, 2020, when Chauvin, who is white, used his knee to pin Floyd’s neck to the pavement for more than nine minutes as the 46-year-old Black man said he couldn’t breathe and eventually grew still. Kueng knelt on Floyd’s back, Lane held his legs and Thao kept bystanders back.

Floyd’s killing was captured in bystander video and sparked worldwide protests as part of a reckoning over racial injustice.

Many of the requests stem from what’s already happened in court. Tom Plunkett, Kueng’s attorney, wants the judge to bar the state’s witnesses from addressing jurors directly and from asking them to take actions as part of a demonstration, such as asking them to examine their own necks.

That comes after one expert in Chauvin’s trial, lung and critical care specialist Dr. Martin Tobin, at one point loosened his tie, placed his hands on his own neck and encouraged jurors to do the same as he explained how he believed Floyd died. Jurors said later that Tobin provided some of the trial’s most compelling evidence.

Tobin also narrated video of Floyd being held to the pavement and pinpointed what he said was the moment Floyd died. And paramedic Derek Smith testified that after checking for a pulse and not finding one: “In layman’s terms? I thought he was dead.” Bob Paule, an attorney for Thao, wants witnesses barred from referring to Floyd as dead until the time at which he was officially pronounced dead at a hospital. And Plunkett is asking that all non-physician testimony be limited to treatments and observations, not to Floyd’s cause of death or characterization about whether he was dead or alive.

The state, meanwhile, wants to bar the defense from introducing evidence about the men’s characters and families. That request comes after the federal trial, in which the defendants or their family members talked about their backgrounds, their volunteerism, and how they overcame hardship – all evidence the state called irrelevant.

The state also seeks to bar evidence about whether Chauvin was qualified to be a field training officer – after questions about that were raised during the federal trial as part of a defense strategy to blame the officers’ training for their actions that day.

The defense wants witnesses barred from testifying in uniform unless they are testifying as part of their job. That comes after Genevieve Hansen, a firefighter who was off duty when she came upon Floyd’s arrest, testified in uniform at Chauvin’s trial. Paule said Hansen will be testifying as a bystander, and that having a person testify under oath while in uniform might lead a jury to improperly find them more trustworthy.

The defense also wants an order barring witnesses from wearing signage, after another state witness, Donald Williams, wore a T-shirt under his dress shirt that said “Black Excellence,” according to the defense, and was visible to at least one juror. Paule also wants prosecutors to be barred from questioning Williams about his martial arts training and his understanding of a “blood choke” and how it affects breathing, saying Williams has no medical training.

The defense wants to bar the state from questions that elicit emotional responses, as prosecutors did during Chauvin’s trial, and they want to bar prosecutors from calling juvenile bystanders as witnesses, including a girl who was 9 at the time.

The defense says calling the child would further traumatize her, provoke emotions from the jury, and that her testimony has repeated what other bystanders said. The state has countered that the testimony of multiple bystanders is necessary, and that the varied people on the street – an older man, teenagers and a young girl – show it was not the dangerous crowd the defense tried to portray in Chauvin’s trial.

They also said the fact that a 9-year-old girl knew Floyd was in distress demonstrates just how unreasonable the officers’ use of force was.

Kueng, Thao and Lane were convicted in federal court earlier this year of depriving Floyd of his right to medical care. Thao and Kueng were convicted of a second count for failing to intervene and stop Chauvin.

In July, U.S. District Judge Paul Magnuson sentenced Kueng to three years in prison and Thao to 3 1/2 years on the federal counts. They reported to federal custody on Tuesday: Thao, who is Hmong American, is being held in Lexington, Kentucky, and Kueng, who is Black, is in Lisbon, Ohio.

Lane, who is white, avoided a state trial by pleading guilty in May to aiding and abetting second-degree manslaughter. He was sentenced to three years on the state conviction, and 2 1/2 years on the federal conviction. He is serving both sentences concurrently at a low-security federal prison camp in Littleton, Colorado.

Chauvin was convicted of murder and manslaughter and was given a 22 1/2-year state sentence in 2021. He also pleaded guilty to a federal count of violating Floyd’s civil rights and was sentenced to 21 years on the federal charge. He is serving the sentences at the same time at the Federal Correctional Institution in Tucson, Arizona.

Find AP’s full coverage of the killing of George Floyd at: https://apnews.com/hub/death-of-george-floyd 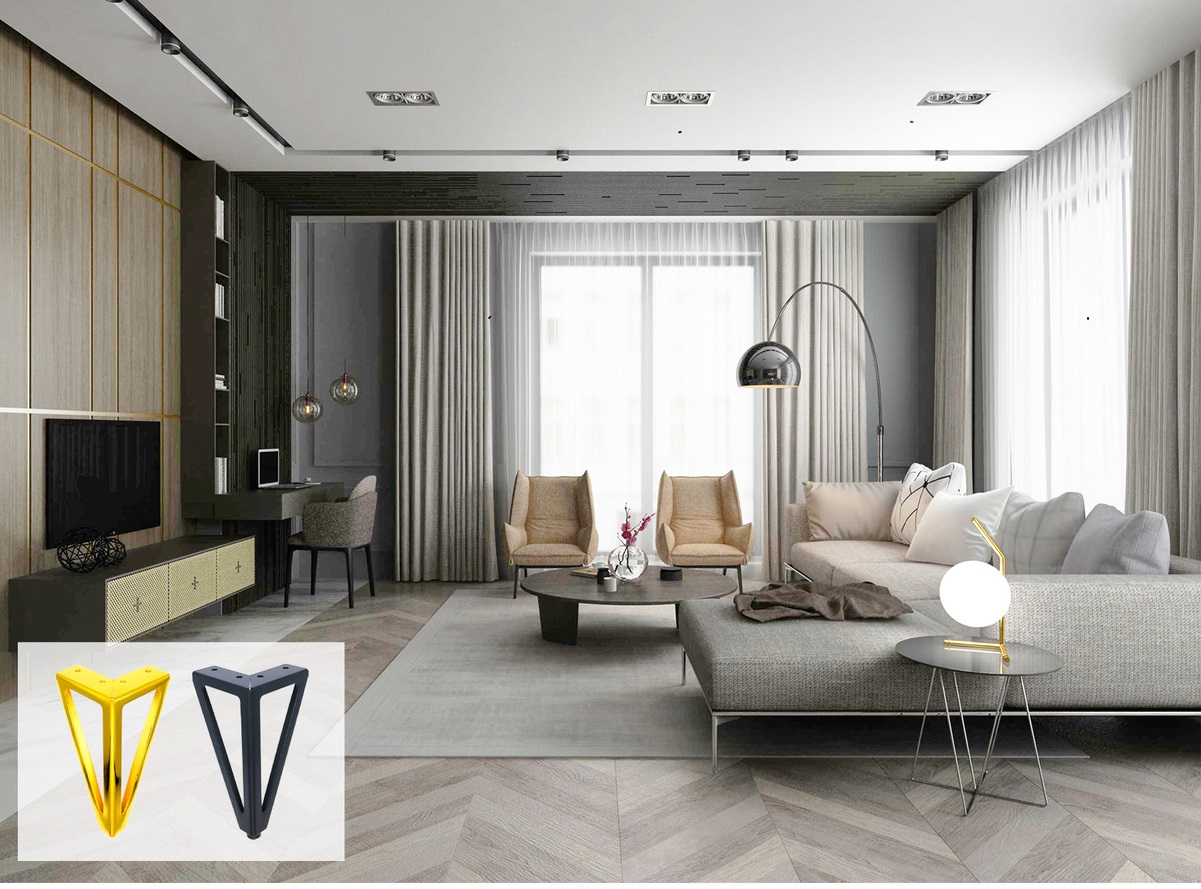 Next post Michigan Pedestrian Accident Statistics 2021: Here’s What To Know