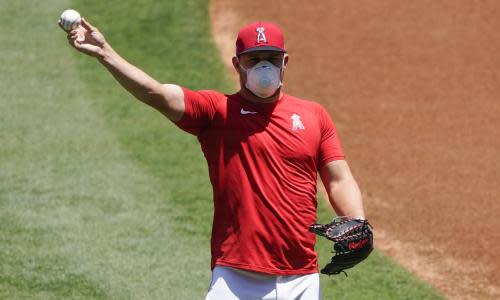 Since the first cases of coronavirus were detected in China in December, no country has been harder hit than the US, which accounts for roughly 4{09c3c849cf64d23af04bfef51e68a1f749678453f0f72e4bb3c75fcb14e04d49} of the world’s population and more than a quarter of total cases. Things have gone from bad to worse in the nearly four months since the pandemic changed life as we know it, with the flattened curves we were promised giving way to soaring case totals nationwide, helped along by a dumbfounding lack of leadership and one unforced error after another by government and citizenry alike. It didn’t just go away.

Related: MLS is back … in a Covid-19 hotspot with terrible food

That hasn’t kept America’s major sports from moving full steam ahead with their plans for restarting. Yet with more than 133,000 deaths in the US and so many regions moving so plainly in the wrong direction, it’s all coming off a bit tone-deaf and out of touch.

It’s been a week and a half since Major League Baseball finally opened training camps ahead of a planned 60-game season to be played in all 30 ballparks starting on 23 July. An exhaustively detailed 113-page safety protocol has been adopted to minimize the inherent risk of around 800 athletes plus backroom staff zig-zagging around the country, but problems have already surfaced as several teams, including the Washington Nationals, Houston Astros, St Louis Cardinals and San Francisco Giants, have already been forced to cancel workouts due to delays in coronavirus testing results, a glitch which the commissioner’s office was quick to blame on the Fourth of July holiday weekend.

The NBA and Major League Soccer are hopeful that keeping players and staff inside isolated “bubble” campus setups at ESPN’s Wide World of Sports complex at Walt Disney World will mitigate the spread long enough to finish their suspended seasons. But both leagues are surely leery over the choice of Florida, one of the last states to impose a stay-at-home order and one of the first to reopen, which has seen cases double since June and on Thursday broke its record for deaths in a single day.

NBA commissioner Adam Silver admitted on Tuesday, amid news that 28 players and 10 staff members have contracted the virus since testing began on 23 June, that a spread could see the season aborted. And the MLS is Back tournament designed to launch soccer’s comeback was almost immediately marred by the forced withdrawal of two teams: Nashville SC (after nine players tested positive) and FC Dallas (10 players and a coach).

NFL supremo Roger Goodell has been steadfast in claiming it will start the regular season in front of fans as scheduled on 10 September when the Kansas City Chiefs host the Houston Texans, despite having already cancelled two weeks of preseason games. All 32 teams have conducted their offseason programs remotely under the assumption that training camps will be held in person starting at the end of July. Yet Dr Anthony Fauci, the US’s top infectious disease expert, has called football a “perfect setup” for spreading Covid-19 due to the full-contact nature of the sport on every play.

On one hand, we all should be rooting for these endeavors to succeed and not simply for the games themselves, welcome as the diversion might be. As much as sports could offer a sense of normalcy and escapism and healing amid the national trauma of the last four months, these entities are above all businesses taking on risks not dissimilar from the ones facing industries across the US. Society takes its cues from sports in more ways than it knows. After all, it was the NBA’s decision to shut down the season on a Wednesday night in March that served as the come-to-Jesus moment for so much of the general population amid the early denials and prevarications by the federal government.

On the other hand, it feels irresponsible and borderline insane to move forward with sports when it’s unclear whether schools will be open in the fall and when the demand for tests is reaching new heights. Clearly, there are societal conditions that must be met before live sports are possible and every relevant metric is screaming that we’re not even in the ballpark. We haven’t earned it.

The reasoning behind shelter-in-place orders and shutting down the economy for three months was so we could ramp up testing and get contact-tracing protocols established, but the alarming numbers of each passing day are stark proof of our collective failure. It’s self-destructive enough to continue forward without anything resembling a coherent national public health strategy at this point. It’s far worse with a president who stops just short of saying preventative measures like facemasks are bullshit.

Never has the myth of American exceptionalism been more nakedly exposed than now, a reality Washington Nationals relief pitcher Sean Doolittle lay bare when asked about the forthcoming season.

“We’re trying to bring baseball back during a pandemic that’s killed 130,000 people,” Doolittle said. “We’re way worse off as a country than we were in March when we shut this thing down. And, like, look where the other developed countries are in their response to this. We haven’t done any of the things that other countries have done to bring sports back.

“Sports are like the reward of a functioning society. And we’re trying to just bring it back, even though we’ve taken none of the steps to flatten the curve.”

Clearly, it can be done. Vietnam’s soccer fans have packed stadiums for more than a month with no social distancing guidelines thanks to an aggressive contact-tracing program and strict quarantine measures. A number of European leagues, even in once-ravaged countries like Italy and Spain, have restarted their campaigns. These outcomes didn’t happen by accident. They were hard-won results of disciplined testing and tracing by public health experts to detect and mitigate the virus within a system that allowed science to govern policy.

It didn’t have to be this way, but the die is cast and the show must go on. Ready or not, our sports are coming back. Protect yourself at all times. 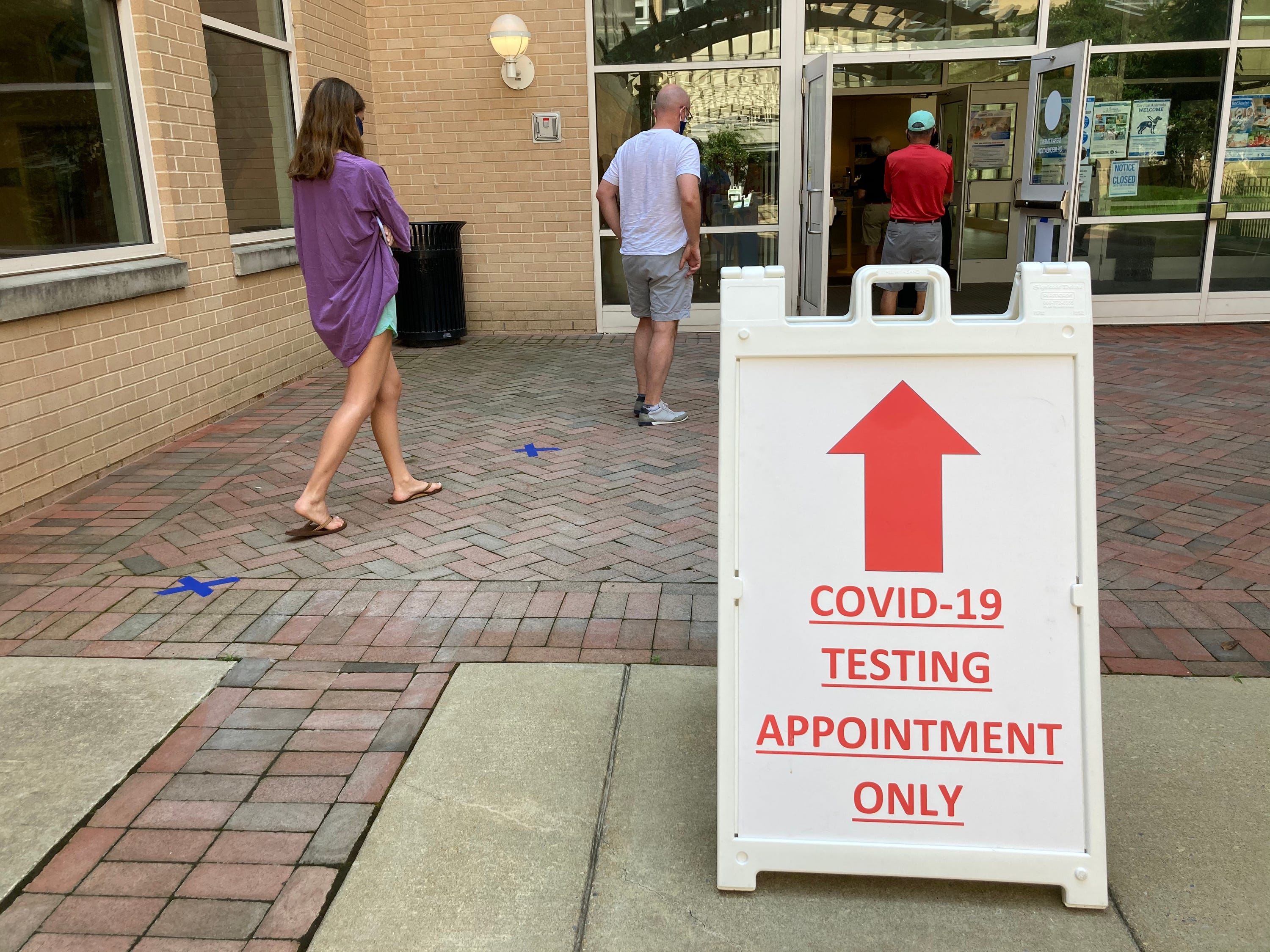 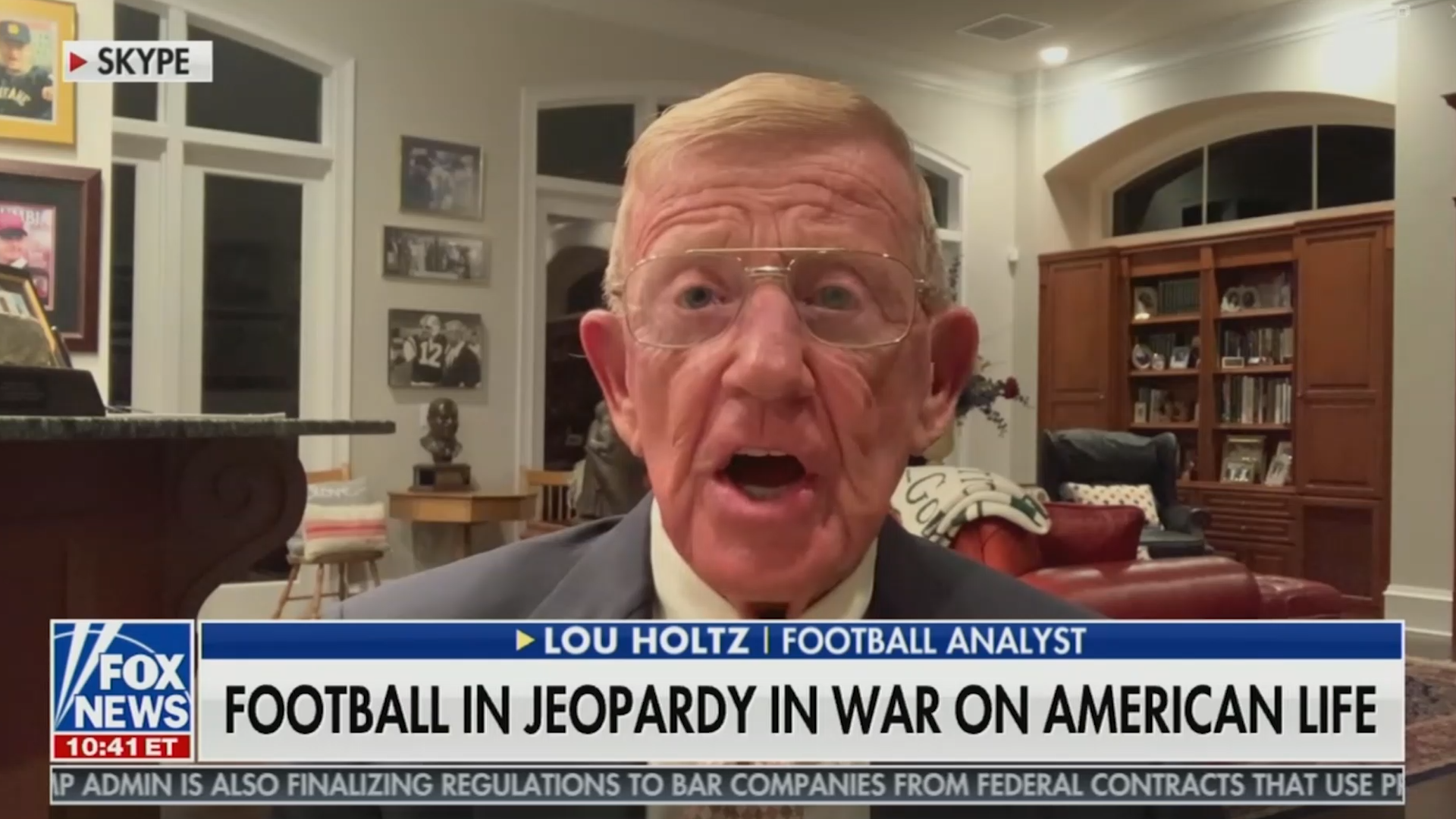