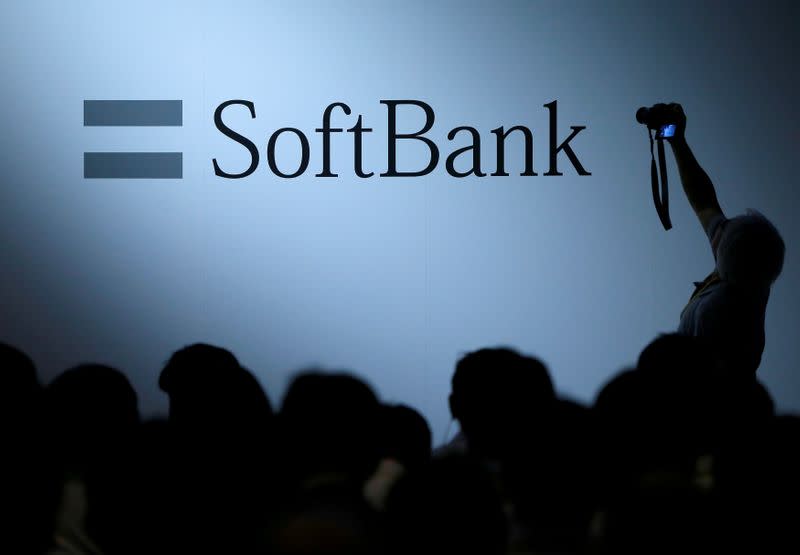 ZURICH (Reuters) – SoftBank has pulled a more than $500 million investment from Credit Suisse’s supply chain finance funds after the Swiss bank reviewed the funds including the Japanese conglomerate’s role, according to two sources.

The Swiss bank launched the review after the Financial Times reported last month that SoftBank had put $500 million into some Credit Suisse funds, which in turn invested in assets selected by SoftBank-backed lender Greensill Capital.

Some of the funds’ investments were in notes backed by loans Greensill made to other companies backed by SoftBank’s Vision Fund.

In a memo to the funds’ investors on Monday, the Swiss bank said it would change investment guidelines for its supply chain finance funds and said it had terminated an agreement with an investor in April for three of its four supply chain funds to exclusively source all of their notes through Greensill.

“This separate agreement has recently been terminated and the investor has redeemed its investment in full,” the bank said in the letter.

A source with direct knowledge of the matter confirmed that the investor which had terminated the agreement was SoftBank, and that the Japanese group had pulled its full investment from the funds.

A second source familiar with the case said more than $500 million was scheduled for redemption in July independently of the Credit Suisse investigation and had now been redeemed.

Greensill did not immediately respond to requests for comment made by phone and email.

The funds invest in notes backed by trade receivables, or claims for payment from a business to its suppliers for goods or services that have been invoiced. As payment delays may cause cash-flow problems for their suppliers, supply chain finance such as that provided by Greensill allows suppliers to collect on invoices early in exchange for a fee. Greensill will then collect on the value of the invoice from the buyer.

Credit Suisse said that while in practice all the funds’ investments had previously been sourced via Greensill, they were not precluded from sourcing them elsewhere.

It said it was changing its guidelines to reduce the maximum amount of exposure its funds would have to any one company, including those backed by the Vision Fund. 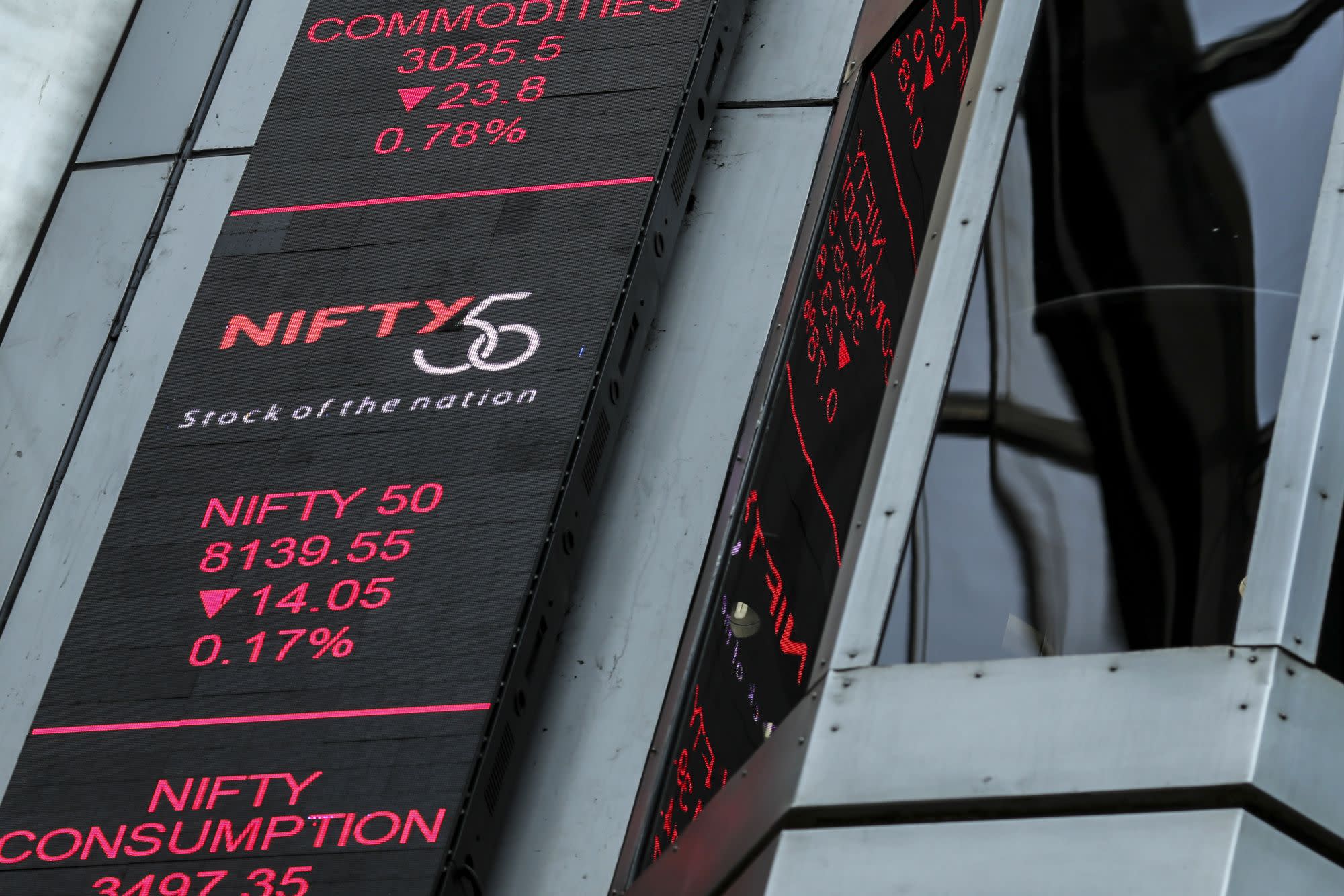