SoftBank (9984.T) executives are reviving talks around taking the business private as valuations for its varied investment portfolio continue to be driven lower by the market. Tech giant SoftBank owns stakes in several technology, energy, and financial companies.

Founder and CEO Masayoshi Son and his management team have relaunched discussions as part of an effort to redefine the Japanese holding company’s strategy following a series of big asset disposals, according to The Financial Times.

This is the biggest acquisition in the history of the semiconductor industry. The market praised the deal as a victory for SoftBank and its founder Son, who bough Arm for $40bn (£31.2bn) in 2016.

Still, a gap exists between the company’s $126bn market capitalisation and the value of the individual holdings in its varied investment portfolio. As a market correction looms over valuations in the wider technology sector, the instability adds further pressure.

SoftBank isn’t the only business looking to redefine itself.

Companies are reporting that $26bn of transactions have been taken private by a related party this year, up about 2,500{09c3c849cf64d23af04bfef51e68a1f749678453f0f72e4bb3c75fcb14e04d49} from the same period in 2019, according to data compiled by Bloomberg News. The ultra-rich founders are driven by cheap financing and weak performance on the equity market for their respective businesses despite broader market growth.

French billionaire Patrick Drahi is another example of a tycoon looking to take advantage of low valuations of listed businesses. He offered €2.5bn (£2.3bn, $3bn) to minority shareholders in Altice Europe (ATC.AS), allowing them to take full control of the group. He already owns 77.6{09c3c849cf64d23af04bfef51e68a1f749678453f0f72e4bb3c75fcb14e04d49} of the Amsterdam-listed group’s shares. Altice has said that delisting would allow it to focus on its long-term strategic goals and strategy rather than on being hampered by the short-term performance that is dictated by quarterly reporting. 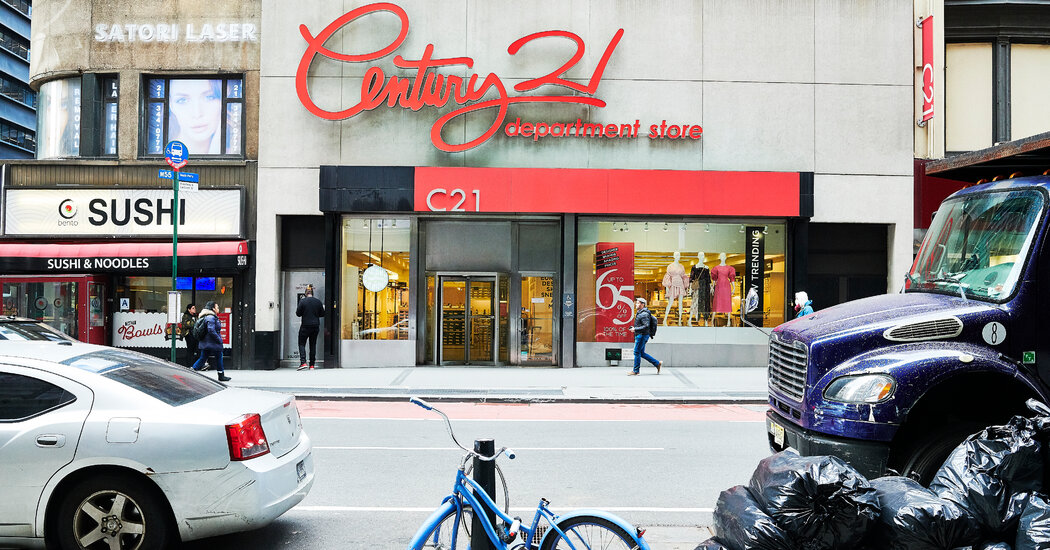