Not surprisingly, the UK’s technology sector is still suffering from a diversity issue, according a report by the BCS.

This includes figures suggesting some underrepresented groups in tech hold less senior roles despite being more highly educated than others, and some groups earning less than their counterparts.

Many experts from across the IT sector found these figures disappointing, citing the need for the industry to be more representative of the market it serves.

The figures also looked into older IT workers and tech professionals with disabilities, meaning those with physical or mental disabilities lasting for more than a year, making it difficult to carry out day-to-day tasks.

There has been a longstanding lack of diversity in the technology sector, despite diverse teams being integral to ensuring technology is fit for purpose for all of its users, but while there are concerns the coronavirus pandemic may stall tech’s focus on increasing diversity, it may actually be more important now than ever.

The pandemic has led to an increase in the use of technology for home working and day-to-day tasks, meaning everyone is using technology more than they usually would – to ensure technology is inclusive of everyone who uses it, those working in the sector need to come from different backgrounds and walks of life.

In the context of the current coronavirus outbreak, Shaw pointed out the Prime Minister has “made it very clear” the important role technology and innovation will have to play in the UK’s industrial strategy and wider economy.

“The tech sector therefore must be capable of delivering that prosperity to everyone in society – and in real terms that means organisations enacting change today and not tomorrow,” he said.

But the pace of change when it comes to diversity in the technology sector has been a slow one, for example, the percentage of women appointed to tech boards has remained around the same for the past 20 years.

Amali de Alwis, UK managing director of Microsoft for Startups, said while small increases in women and BAME IT workers is “encouraging”, the pace of change is “disappointing”.

“As businesses, including Microsoft, and entrepreneurs, we must do better,” she said. “Less than one in five of UK technology workers is a woman or from a BAME background. One in five is over 50, and only one in 10 has a disability. This simply isn’t representative of the talent we could have available to make our organisations stronger. We should take these findings as shining a light on where there are opportunities to create a more representative workforce, and give ourselves the best foundations for inclusive future growth.”

Representation of minority groups in the tech sector varies depending on factors such as role, industry and region.

For example, BCS found female and BAME individuals are less likely to have roles of responsibility in the tech sector, despite having a higher level of education than other groups.

But figures from 2019 also found on average female IT specialists were more highly qualified than their male counterparts, with more female IT specialists having a degree or equivalent level qualification than their male counterparts, although female tech workers are much less likely to have this level qualification in an IT related discipline.

TLA’s Shaw said: “It’s concerning that this research shows that both women and BAME workers with high level qualifications are being restricted from reaching top positions. It could not be clearer then that immediate action is required to overhaul current employment practices that are failing individuals in this country, the industry at large and will prove damaging to long-term growth if unaddressed.”

Some believe addressing the diversity gap in the technology sector could also begin to address the skills gap, as it widens the pool of people considered for available technology roles.

As pointed out by Sam De Silva, technology partner at international law firm CMS and a member of the BCS Society Board: “We continually hear from Government that there is a significant skills shortage in the IT sector and one way to address this is by making the IT profession attractive and accessible to all.”

But there are many reasons people, especially young women, don’t choose careers in technology, such as a lack of visible role models and stereotypes about the type of people who perform particular roles in the tech sector, as well as the industry’s reputation for a lack of inclusive culture – which is why BCS may have found some roles more popular with underrepresented individuals than others.

BAME and female IT professionals

Older IT professionals and BAME IT specialists have not been in as high numbers in web developer roles on average over the past five years, while around 23{09c3c849cf64d23af04bfef51e68a1f749678453f0f72e4bb3c75fcb14e04d49} of web design and development professionals on average in 2019 were women.

Labelling diversity and inclusion the “smartest way [the tech] sector can move forward”, CEO of industry collaborative the Tech Talent Charter, Debbie Forster, has pointed out in the past that inclusion in organisations does not only help those who are underrepresented, but the rest of the workforce as well.

Highlighting some of the ways firms can work to shift the dial, such as TTC’s focus on ethnicity reporting in its annual data report and continuous sharing of best practice, Forster said: “The data from BCS is disappointing, but not surprising. This imbalance is one reason that the Tech Talent Charter had already begun widening our focus to support ethnic diversity, social inclusion and disability in the sector.

“Gender inequality is not ‘fixed’ but is only one piece of the puzzle. The technology industry must reflect the communities which it represents, or we have all failed, and will leave large parts of our society behind. We hope the current appetite to recognise and talk about these issues will translate into meaningful action by the tech industry.”

Region can also impact the concentration of minority groups in the tech sector, as well as the spread of tech roles overall, with a large proportion of the sector focused on the London bubble.

Female IT specialists were in higher concentration in public services on average in 2019, at 29{09c3c849cf64d23af04bfef51e68a1f749678453f0f72e4bb3c75fcb14e04d49}, whereas over the five years leading up to 2019, disabled IT workers were more likely to be seen in the energy and water sectors, and on average BAME IT workers were in highest concentration the distribution/hotels/restaurants business in 2019.

In the past it has not been uncommon to hear of pay gaps for underrepresented people in the tech sector – a third of LGBTQIA+ people working in the technology sector believe there is a wage gap between themselves and heterosexual people in the industry, and men are often offered a higher salary for women for the same role.

When it comes to salary, the BCS report suggested there is not much of a pay gap between white tech workers and BAME tech workers, however female IT workers made a median £3 less an hour than male counterparts.

Those over the age of 50 make £4 more than those aged 16 to 49, and IT specialists with a disability make a median of £19 an hour, around £2 less than their able-bodied counterparts.

There are many initiatives led by both government and industry to tackle the lack of diversity in the UK’s technology sector, with an overall agreement that a more diverse sector will mean the development of inclusive technology built to include and serve everyone.

Bill Mitchell, director of policy at the BCS, summarised: “Employers large and small have told BCS during many consultations that they need ethical, diverse, interdisciplinary teams that can successfully combine science, engineering and business practices. Diversity in IT is not just about social justice in the workforce, it’s about making sure technology drives social justice, drives social mobility and makes this world a fairer place for all of us.” 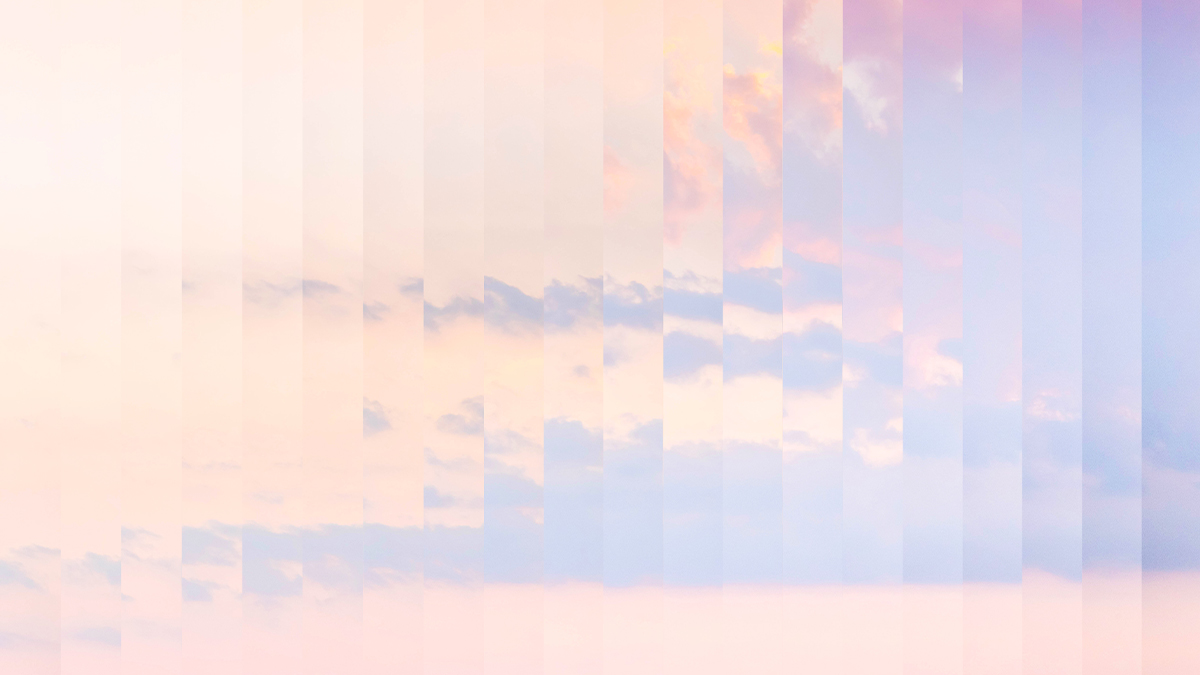 Previous post Do the U.S.’s Big Four Tech Companies Have a Vision for the Future?
Next post Fruit caprese is a summer delight | Food-and-cooking

Those of us hardware types that spend a lot of time designing PCBs will often look at other peoples’ designs with interest, and in some cases, considerable admiration. Some of their boards just look so good. But are aesthetics important? After all, for most products, the delicate electronic components on that PCB are tucked safely […]